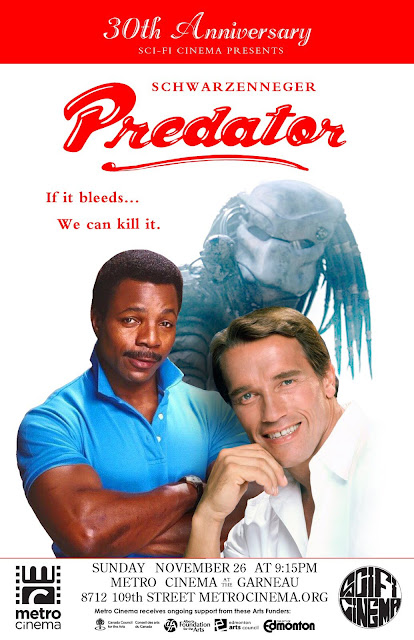 John McTiernan’s Predator is a well executed sci-fi adventure flic from 1987 that seems to literally drip with testosterone. It’s the story of an elite Army special forces unit on a secret mission in the jungles of South America. Here, as their jaw muscles ripple and rivulets of sweat stream down their sturdy biceps, the men encounter a deadly force beyond their imagination and for which they’re completely unprepared. Led by Carl Weathers and Arnold Schwarzenegger - I told you this movie was drenched in testosterone - the unit is slowly diminished man by man until only the Gubernator is left standing. Wounded and reeling, Schwarzenegger must now solve the mystery of what killed his men and find a means to defeat it, or die trying. 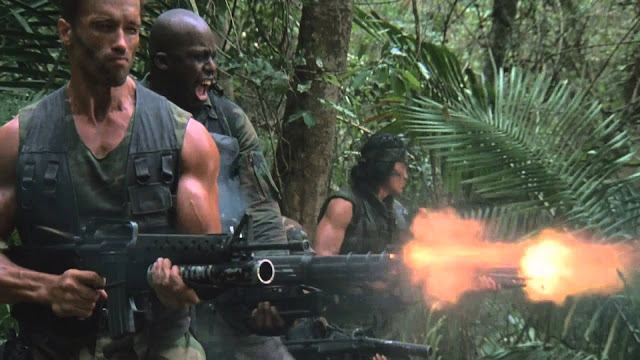 Of course, Ahnold’s opponent has become well known to movie and video game fans over the last 30 years. The Predator, or “Preds” as his many fans call him, is a light-bending, laser shooting intergalactic big game hunter, and part of an ancient species that has visited Earth many times over the centuries, as humans are considered a challenging prey. He will find Schwarzenegger a most clever and worthy rival, and their cat and mouse game features a number of thrilling twists and turns, courtesy of scriptwriting brothers Jim and John Thomas. The Thomases have gone on to pen many ensuing Predator vehicles, including the upcoming 2018 remake as well as a number of other splashy sci-fi properties. The Predator was played by Kevin Peter Hall, a 7’2” mountain of a man and former collegiate basketball player. Sadly, he would die in 1991 after contracting AIDS from a blood transfusion. 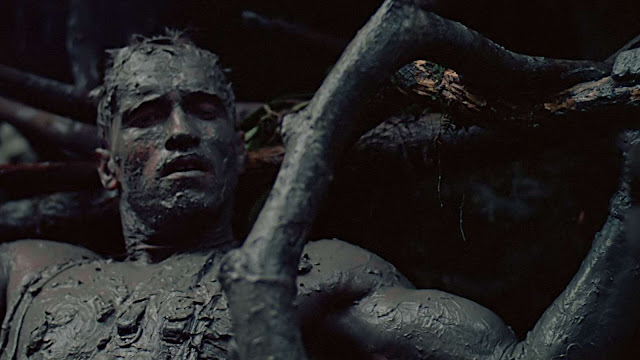 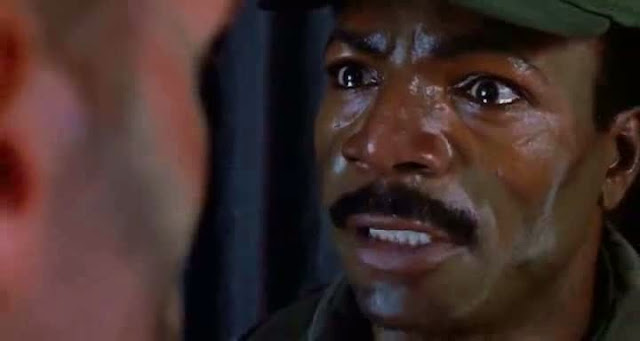 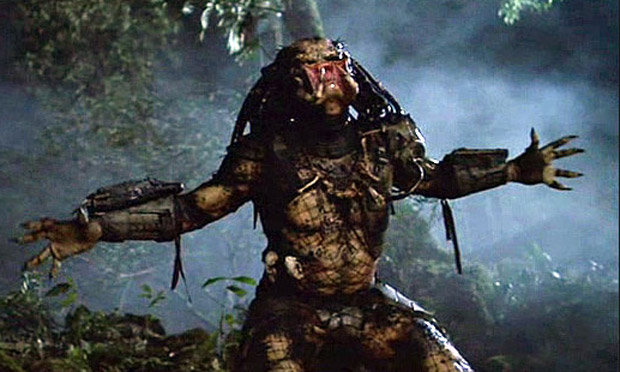 While Predator has never attained the cachet of the Alien franchise - although the two critters have squared off in numerous cheesy sequels - I must admit I have a soft spot for ol’ Preds. You see, for a bloodthirsty monster, he’s actually kind of nice guy. Well perhaps that’s overstating the case, but the Predator does have an innate sense of justice and fair play. When he finally confronts the bleeding and unarmed Schwarzenegger, the mysterious being sheds his body armor and laser cannon in an effort to make the fight a little more fair. In Predator 2 (1990), he declines to kill Maria Conchita Alonzo when his scanners reveal she’s pregnant. In his own fashion, Predator is a creature of honor and nobility and not at all like those slimy Aliens, who drool on everybody. And I think we can all agree, Predator has the coolest hair of any space monster ever. If only I could get my own thinning tresses to deadlock like that.

Would love to see a picture of that (you with the predator hair). But the review was probably entertaining enough. Thanks.