There’s something about our blazing 116° Arizona summers that makes me scurry off in search of productions from cooler climes. Yeah I know summer is typically the time for superheroes and all-you-can-eat explosion buffets, but around here a bleak and cloudy Scandinavian drama, preferably framed by snow banks, provides the perfect antidote for excessive UV rays. 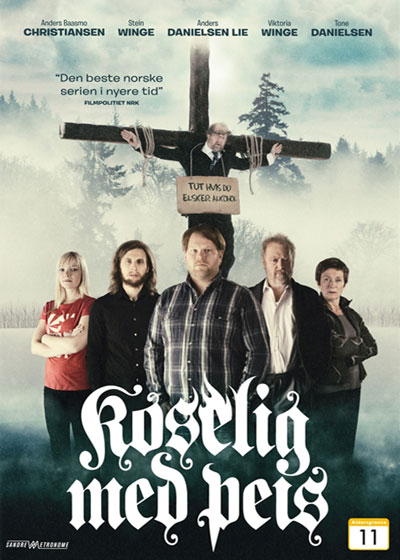 The nation of Norway has been on a hot streak - or should that be refreshing cool streak? - lately with this reviewer, beginning with the astonishingly good TV mini-series Norwegian Cozy (2011), available through Dish Network’s Eurochannel and Amazon. This story of a massively dysfunctional family forced to reconnect when the dementia-ridden patriarch (Stein Winge) is declared a menace by the state, grows and entwines with such blatant honesty viewers quickly find themselves addicted. With each episode, new and surprising angles of family history are revealed, ever deepening the pressures and conflicts faced by the principals. 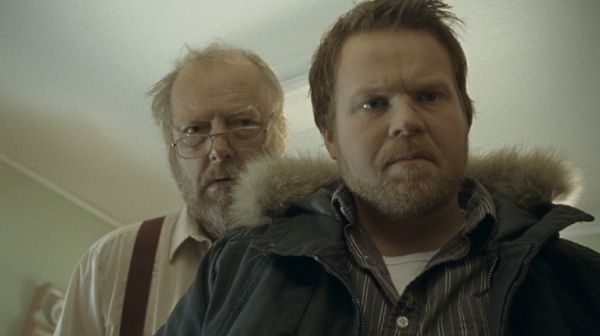 Winge has ruled - and alienated - his family by a potent mixture of charm, fear and bullying, but now early stages of senility have rendered this aging tyrant a danger mainly to himself. Portly eldest son Georg (Anders Baasmo Christensen), a dreamer who writes letters to an aborted fetus, is given guardianship of his father and takes up residence in his Dad’s shabby suburban bungalow. Younger brother Terje, a frustrated artist who devotes his time to creating outrageously profane websites, is played with great empathy by Anders Danielsen Lie, proving his memorable and heartbreaking turn in Joachim Trier’s Reprise was no fluke. 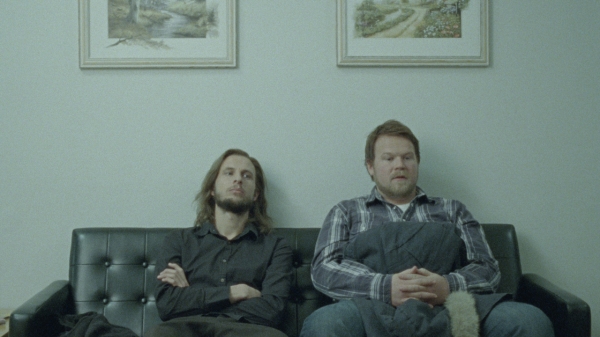 We also meet the boys’ mother (Tone Danielsen), who found marriage to their father so horrific she has become a lesbian, and a sexy, long lost possible sister (Viktoria Winge). Norwegian Cozy peels away like a densely layered onion, and manages to create a hypnotic resonance by placing us squarely in the skin of its protagonists. Dad is in that precarious state - too senile to be left on his own but not addled enough to give up his pride and ego - and this situation will strike an experiential chord with those of us who have family members with similar afflictions. But the series also blends in humorous and tender moments, and even a bit of occasional goofiness, in forming a complete and engrossing picture of the perils of family life, and how we may never recover from it. There’s one more episode to go, so I haven’t given Norwegian Cozy a star rating yet, but so far it’s on track for 5. 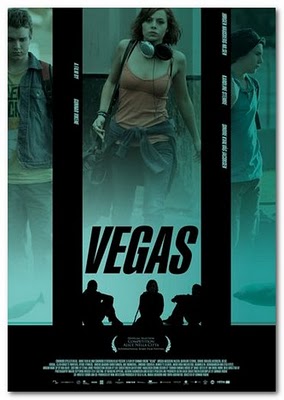 Two Norwegian feature films deserve a quick mention as well. Vegas (2009)✭✭✭✭, has little to do with the Nevada vacation mecca, but is the story of three troubled teens who form an alliance in a foster home. Illuminated by the misty glow of the midnight sun, Vegas is a film of hope and magical possibility, despite its protagonists' rather grim realities. The film sports three wonderful young actors: Karoline Stemmer, Jørgen Hausberg Nilsen and Sindre Kvalvåg Jacobsen, making their feature film debuts. Vegas is available from Eurochannel and YouTube. 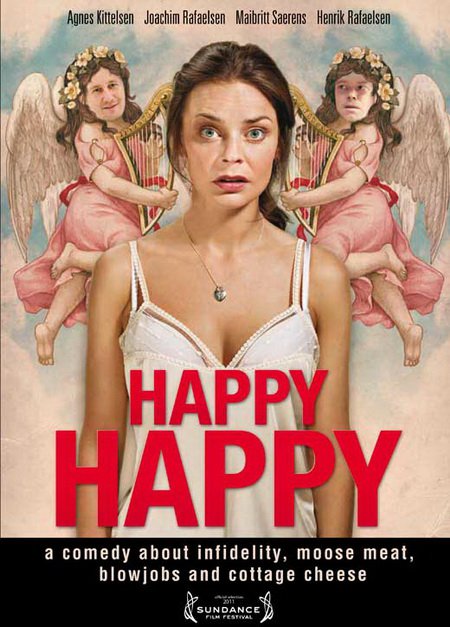 Lastly, 2010’s Happy Happy ✭✭✭ is one of those amusing, adultery-based romps that just screams for an American remake with Reese Witherspoon. A bit draggy in parts, the movie is ultimately a pretty decent comedy and worth the watch. Features lots of snowy scenes. Available from Netflix
at July 15, 2012

That couch shot is vaguely reminiscent of "Napoleon Dynamite"... am I wrong?