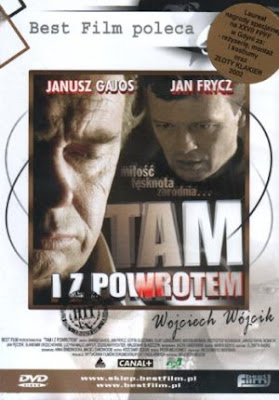 Set in the crumbling, repressive city of Lodz in 1965, this human scale political thriller from Poland is a well crafted and captivating drama. Veteran actor Janusz Gajos (you may remember him from Kieslowski’s White) stars as Dr. Hoffman, a former political prisoner and anti-communist, who is under constant surveillance by Poland’s thuggish state police. 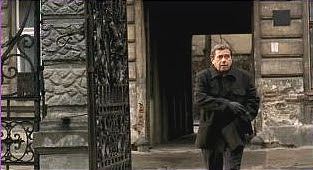 Now middle-aged and weary, Hoffman has only one desire - a passport - so he can get the hell out of Poland and rejoin the wife and child he has not seen in a decade. One day on his rounds, Hoffman encounters a heart patient with a familiar face, a fellow former inmate (Jan Frycz) who also desperately seeks to emigrate. Slowly and reluctantly, the two men hatch a dangerous scheme to raise the funds required to purchase visas on the black market; a scheme that ultimately puts Hoffman in an apparent no-win moral dilemma. 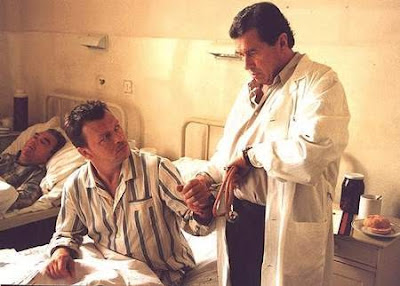 Seasoned director Wojciech Wójcik works in a straight forward, unobtrusive manner that never calls attention to the filmmaking and keeps the struggles, both moral and political, of these men front and center at all times. We taste the bitterness of life under a repressive and untouchable bureaucracy, and feel the grim desperation of a future without options or possibilities. Yet, along the way we are treated to moments of humor and warmth, as the film reaches its dramatic and satisfying conclusion. Tam i z powrotem is an immersive and edifying film, and well worth an evening’s investment.