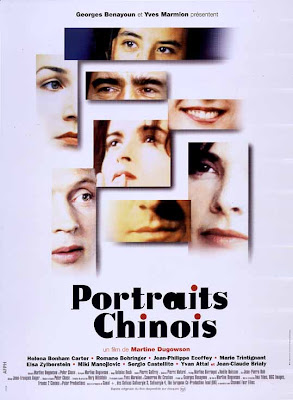 In this ensemble comedy, a group of 30ish Parisian professionals scramble to sort out career, romance and all the other scary issues people at that age worry about. Power couple Ada (Helena Bonham Carter) and Paul (Jean Philippe Esoffey) have purchased one of those fabulous Paris apartments overlooking the river and, at a house warming party, we are introduced to their amusing network of envious friends and neurotic coworkers. 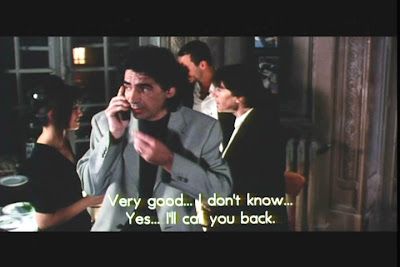 Bonham Carter is the anchor of the story, as the pressures and intrigues at her fashion design studio serve as the catalyst for much of what follows. Over the course of the film, we become intimately involved in the lives of all of these ambitious young folks, and share their successes, failures, sexual dalliances and occasional disfunctions. 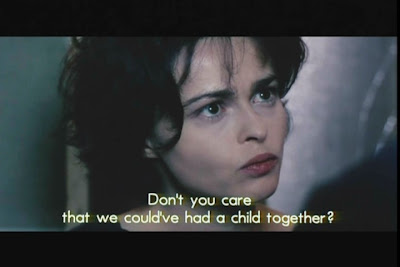 Voice-Overs are used to contrast what characters are really thinking with their public actions, and while this may seem heavy-handed, it actually works to great comedic affect in this scenario. Director Martine Dugawson has apparently made a close study of the Woody Allen filmography, as the film has the look and feel of Allen products of this period. 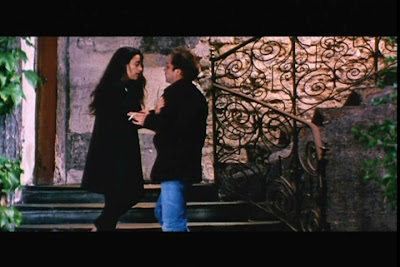 At heart, this is a film about friendship and yes, while there are times we would all like to tell our friends to jump into the Seine, ultimately, we really do need them. In all, “Portraits Chinoise” is a light and enjoyable endeavor that never takes itself too seriously, and has a pleasing, almost innocent, 1990s vibe.