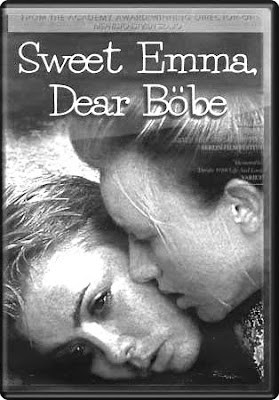 Two young women from rural Hungary grapple with life, love and the New World Order in this mesmerizing romantic drama. Emma (Johanna ter Steege) and Bobe (Eniko Borcsok) are childhood friends who fled the drudgery of farm life for the bright lights of Budapest, where they promptly joined the Communist party in hopes of advancing their careers as school teachers. 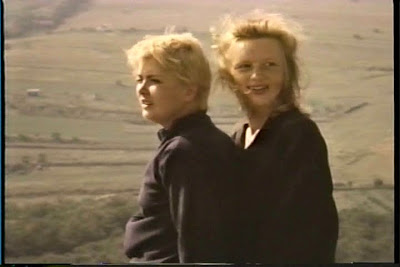 But with the collapse of the Soviet Union, the women find themselves in a confusing world of new freedoms and responsibilities, as well as the target of old resentments, as former party members are now ostracized and ridiculed. Under the restrained direction of Istvan Szabo, the story unfolds as a series of vignettes, with ter Steege as the main focus, and we see her meager, mundane reality in stark contrast to her hopes and dreams. 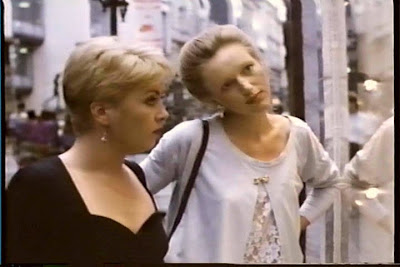 She harbors strikingly poignant delusions about her affair with the married headmaster (Peter Andori), a cowardly and callous man who has the power to either promote her career or destroy it. We do not become as intimately involved in the life of Bobe, and that at first seems an imbalance in the storytelling, but ultimately the drama hinges on this withheld information. 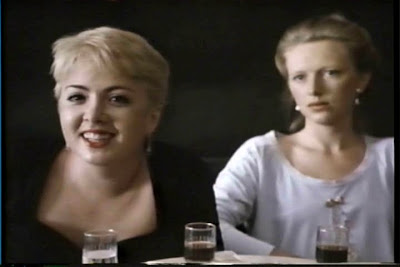 The DVD was mastered from a rather murky print, making the film appear much older than it really is but, in a way, this adds to the film’s subtext of Old World vs. New. Charismatic and sensual, ter Steege is one of those extremely natural talents who never hits a false note. She was poised to become an international star when she was cast as the lead in Kubrick’s “Aryan Papers”, but the project was abandoned when the director died prior to production. 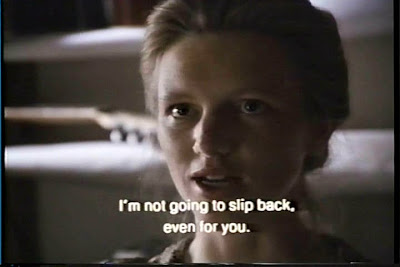 Still highly active in the European film industry, ter Steege has not been in a widely released film in some time, and American audiences are the poorer for it. Her unique blend of innocence and wide emotional range makes this little-known film a strong addition to the cinema of Eastern Europe, and earn it a high recommendation.