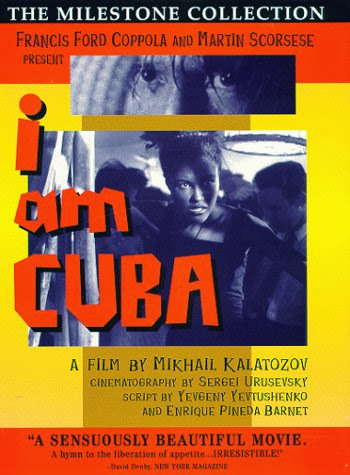 My goodness this film is everything it’s cracked up to be. I will be doing a long winded pedantic review eventually, but right now I’m too overcome by its brilliance to mutter anything worthwhile. Rumors are Criterion will release a blu-ray next year, and that will be a glorious day. In the meantime if you get a chance to see this awe-inspiring rarity, jump on it. 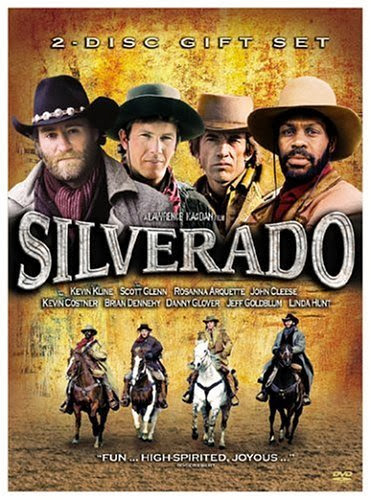 Lawrence Kasdan's broad brush rendering of the classic western is everything a good shoot-em-up should be. Made at a time when westerns were rarer than hen's teeth, this film serves up a simple, violent morality without apologies or ambivalence. The cast is a who's who of 80s cinema, ranging from that great bear of a man Brian Dennehy to diminutive Linda Hunt, who nearly steals the movie as an iron-willed saloon owner. Scott Glenn is outstanding as Emitt, a character he was born to play, and the screen can barely contain Kevin Costner in the role that launched his career. 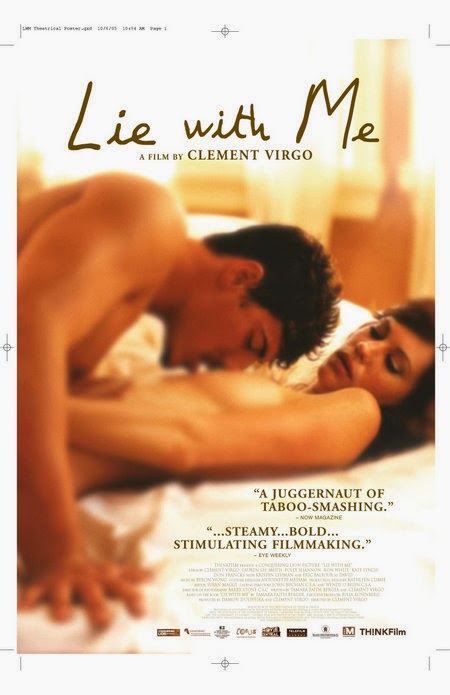 A pair of twenty something urban bohemians is terrified to discover that their frequent copulating may be leading to romance in this oddly fascinating bit of near-porn. Director Clement Virgo, who helmed numerous episodes of Showtime’s The L Word, continues to push the sexual frankness envelope and has created a film of such explicitness that you wouldn’t dare watch it with the in-laws. While “Lie With Me” has immutable flaws, it also has a crackling, pulsating energy. Somehow, Lauren Lee Smith and Eric Balfour manage to create intriguing characters, despite the fact that the script has them doing little more than patronizing deafening nightclubs and schtupping athletically.

Silverado is one of our favorites.

So odd... I just DVR'd "I Am Cuba" the other day, but I only watched it through the first vignette, which I loved because of all the retro fashion and etc. - but that slow, almost no dialogue style of film always makes me itchy. Once it moved on to the old man in the shack, staring off into space for minutes at a time, I just clicked off and went to something else.