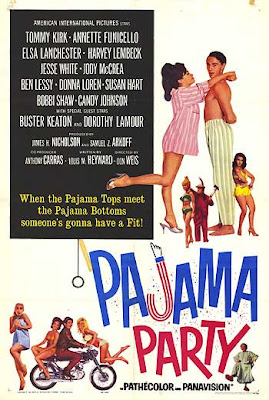 American International's bikini baroques were primarily vehicles for showing scantily clad teenagers on humongous drive-in screens, and they were tremendously popular with the raging hormone set. It's a good thing there was ample titillation, for the films themselves were strictly from hunger. 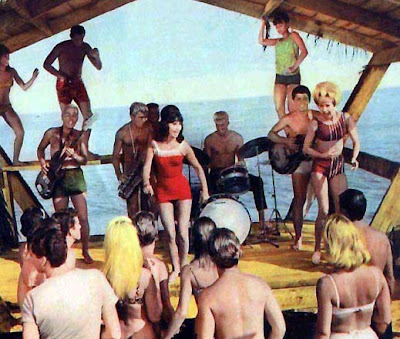 However, since the stories were of no importance, the writers had a great deal of fun with them and turned out some of the most bizarre plots in cinema history. This movie is no exception as it involves a gang of inept con men (lead by the great Jessie White) who plot to swipe the fortune of a rich widow (Elsa Lanchester) whose nephew, for some unexplained reason, is being pursued by an equally inept group of motorcycle thugs. 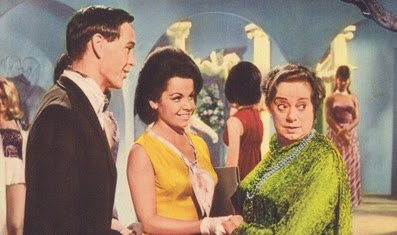 Meanwhile, iconic Annette Funicello falls for a young Martian emissary (seriously weird Tommy Kirk) who has materialized on Earth to act as a sort of advance scout for an imminent invasion. The Martians are led by Don Rickles, who hurls his patented insults like its the midnight show at the Tropicana.

Legendary Buster Keaton has a beefy part as an Indian who frequently shouts "Cowabunga!" for no apparent reason, offering further proof that some great actors should stay retired. There are some highly forgettable songs as well; a few of them sung rather flatly by Miss Funicello and, believe me, that was the only thing flat about Annette in those days. 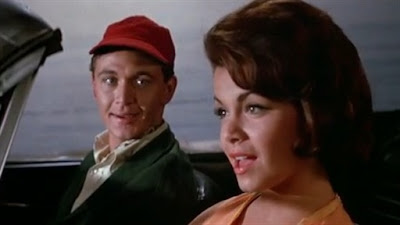 Pajama Party proves that the early 1960s were not so much a time of cimematic innocence, but rather of a-nod-and-a-wink social contract between producers and their audiences. As a result, these freakish films offer a dizzying blend of stupidity and exploitation, but sometimes that's just what you want in a movie. 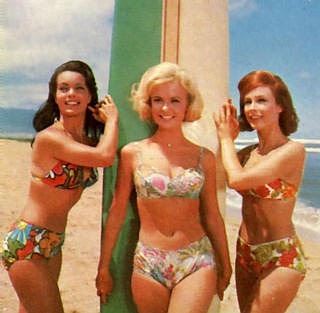