I decided to test my Time Machine 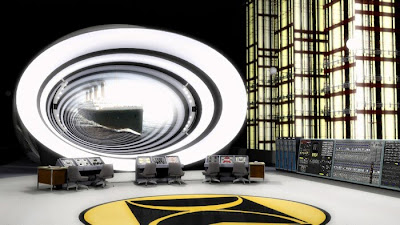 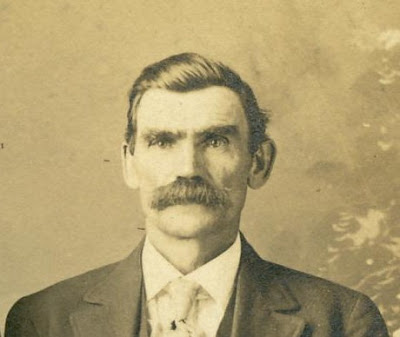 
He started life as a farmer 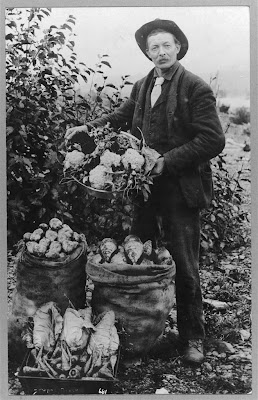 But found the grind a terrible bore
So he joined the army, hoping for a war 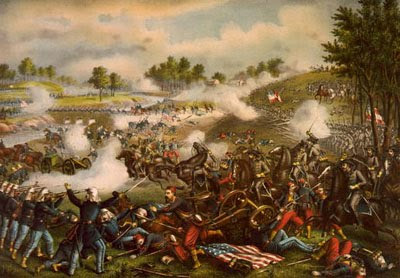 
He jumped to the Confederate side 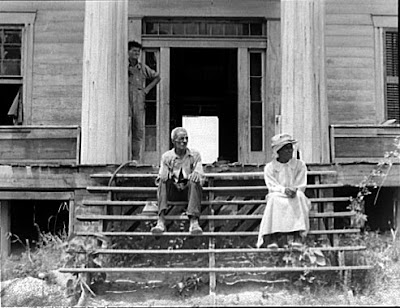 
They made him an officer 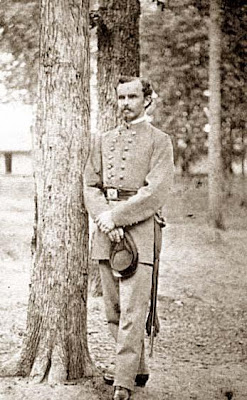 
He was promoted to Captain 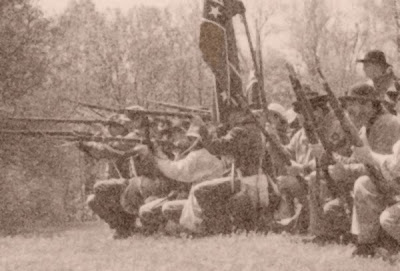 
As the war raged on 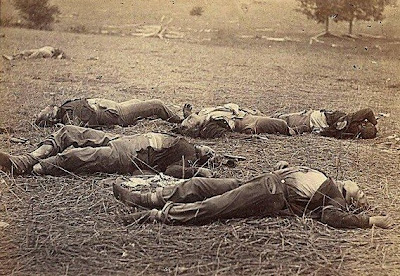 
He got lost in the woods near Stone Mountain 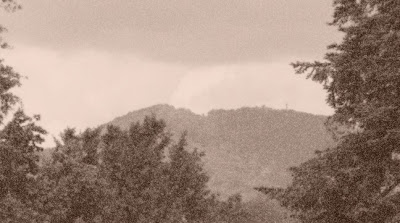 Separated from his unit, he wandered for days
In the wilds of Georgia, everything was a haze 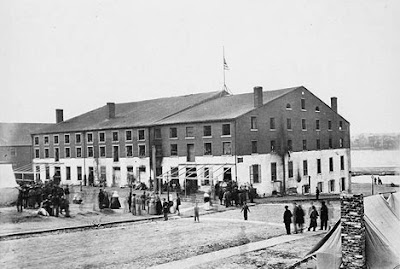 
Back home, his family was very worried 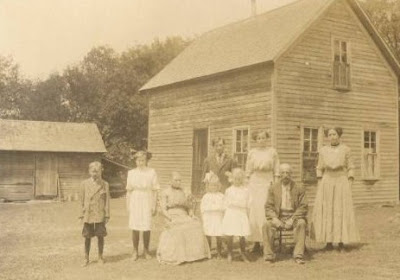 No word from him for over a year
Understandably, they had the worst kind of fear


After Appomattox, he was eventually released 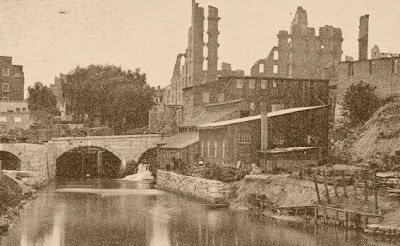 And made his way home to the Virginia farm
Older and wiser, but safe from harm


The family rushed out to greet him 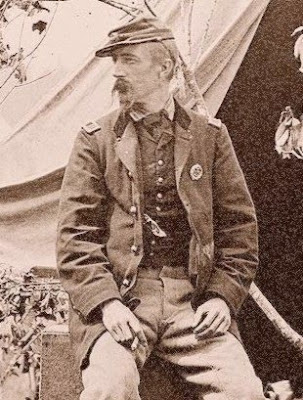 With joyful cheers and cries
They could hardly believe their eyes


So Logan again took up the plow 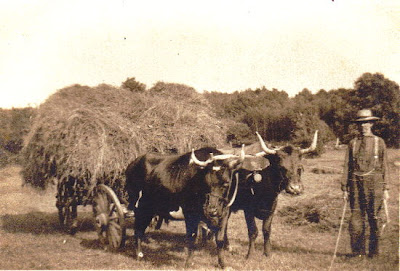 And he rarely felt bored or sad
Compared to war, farming wasn’t so bad 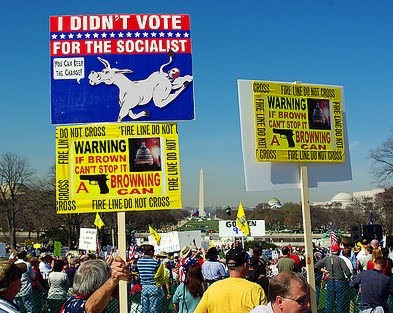 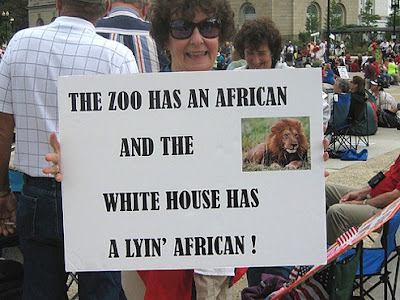 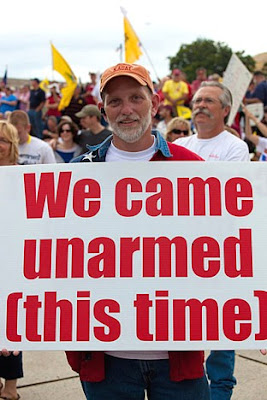 Do we really know what we are doing?
Because it seems like another Civil War is brewing...

And it's all true..(except the going back there part..)