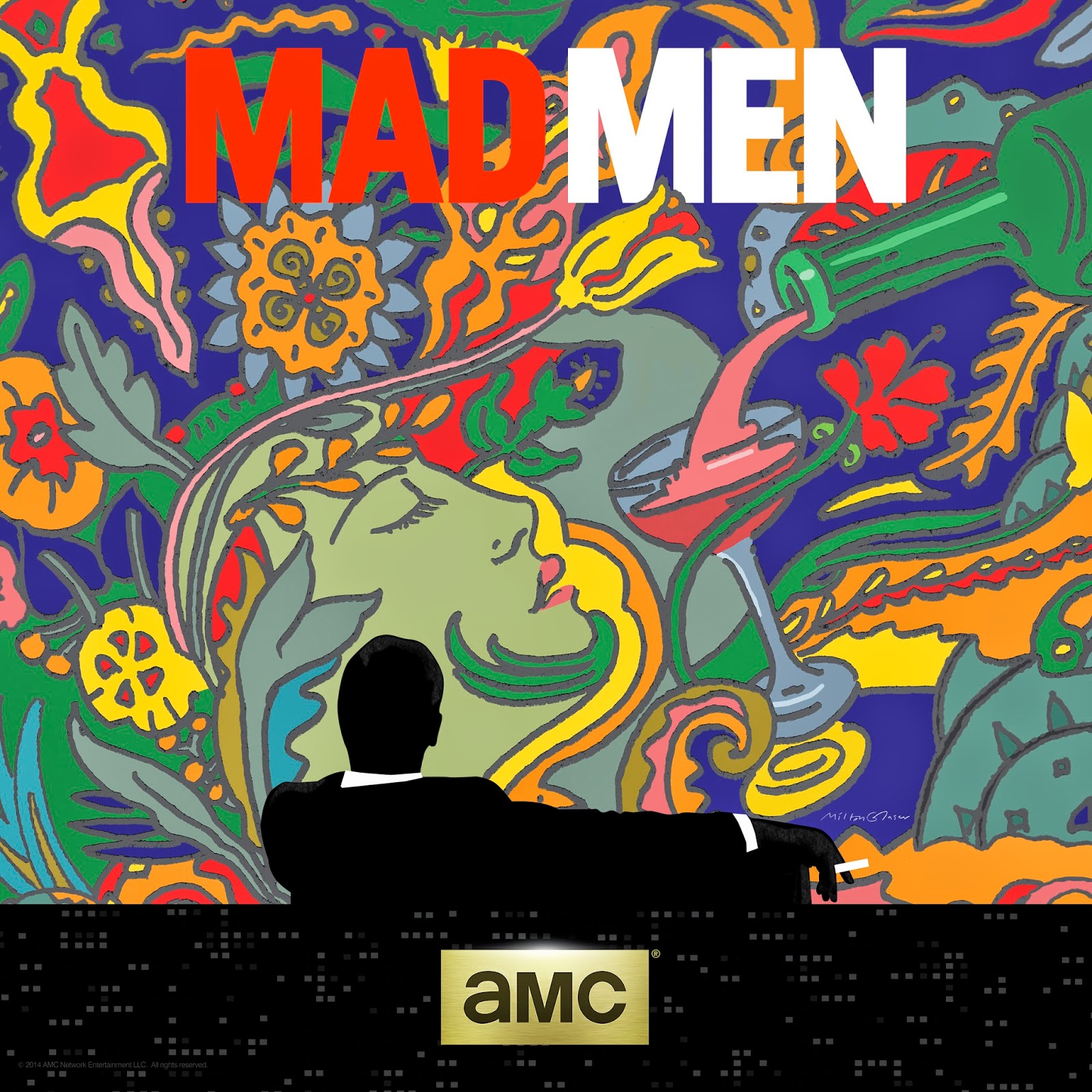 The final episodes began this week, and the premier was one of the best installments in the show's history. Don (Jon Hamm) seems to be wandering a landscape of ghosts and missed opportunities, while Peggy (Elizabeth Moss) and Joan (Christina Hendricks) smash head first into a glass ceiling. Strap yourselves in, this great show is not going out with a whimper. 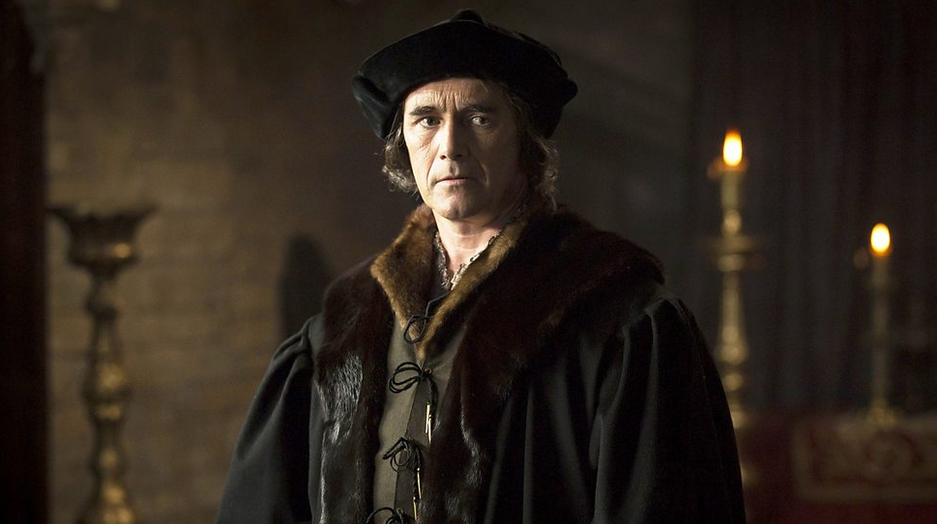 This series presents another angle on the Henry VIII saga, telling the story of Thomas Cromwell (Mark Rylance), an obscure estate attorney who rose to become one of the most powerful men in England. Rylance, who is believed to be the first actor to receive unsimulated oral sex onscreen in a non-porn film, dominates by the skillful underplay that distinguishes great actors. Damien Lewis is on board as Henry, and no one does selfish sourpuss scumbags better. You may need to bone up a little on English history to keep pace with the proceedings; this show moves along quickly and doesn't patronize the viewer. 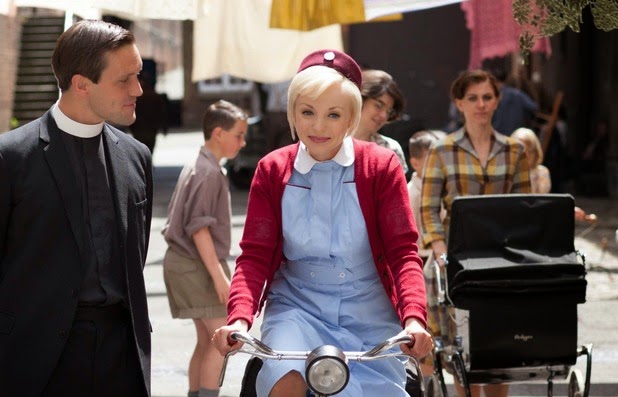 This wonderful series is back for a fourth season, as our favorite NHS nurses attempt to bring hope and health to the destitute souls of east London. Jenny (Jessica Raine) has departed to greener pastures - although oddly her mature character (Vanessa Redgrave) remains as narrator - and so far there hasn't been nearly enough Chummy (the great Miranda Hart). Still, the show is forging ahead with some interesting new characters: Nurse Crane (Linda Bassett), a no nonsense, by the book practitioner who makes Sister Evangelina (Pam Ferris) look cuddly, and young Barbara (Charlotte Richie), an awkward, inexperienced nurse with a heart of gold. Despite the changes, this show never ventures too far from its proven, heart-warming formula, and that's a good thing.