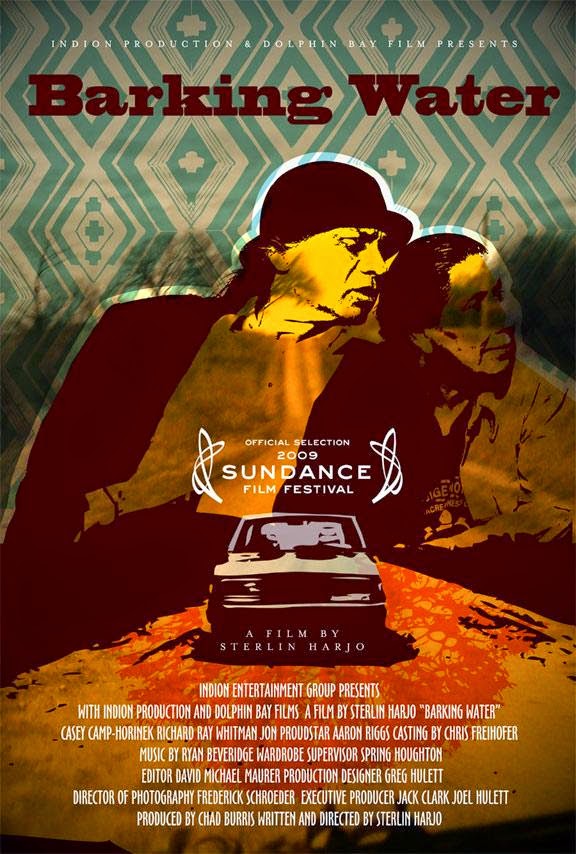 A true American micro budget art film. All about a dying Native American man (Richard Ray Whitman) who makes one last road trip from Florida to Oklahoma with his estranged long time girlfriend (Casey Camp-Horinek). Along the way, the couple reconnect with old friends and relive some of their ancient squabbles, made all the more poignant as time grows short. Bleak, moody and thoughtful, Barking Water is a great example of what can be accomplished with few resources. 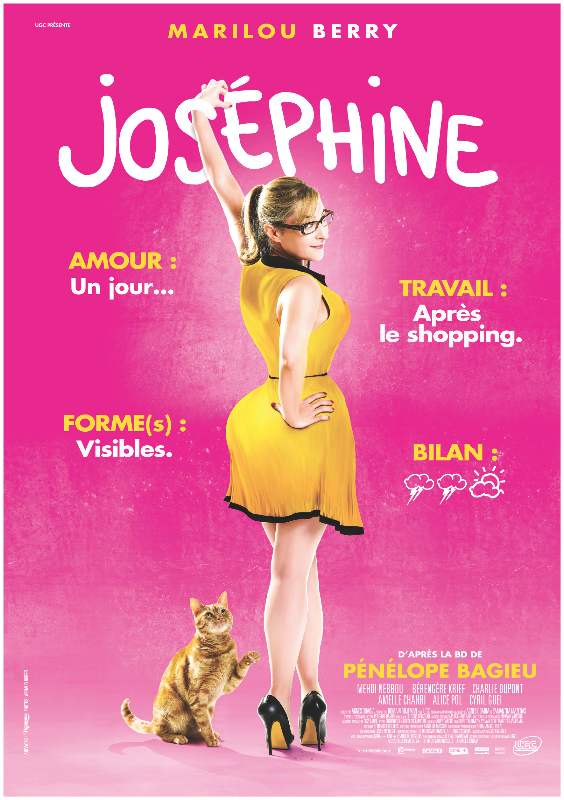 
Above average French rom-com. Marilou Berry was the chubby, depressed kid in Jaoui's Look at Me (2004). She's all growed up. 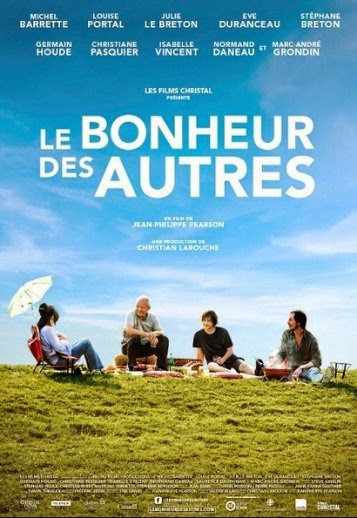 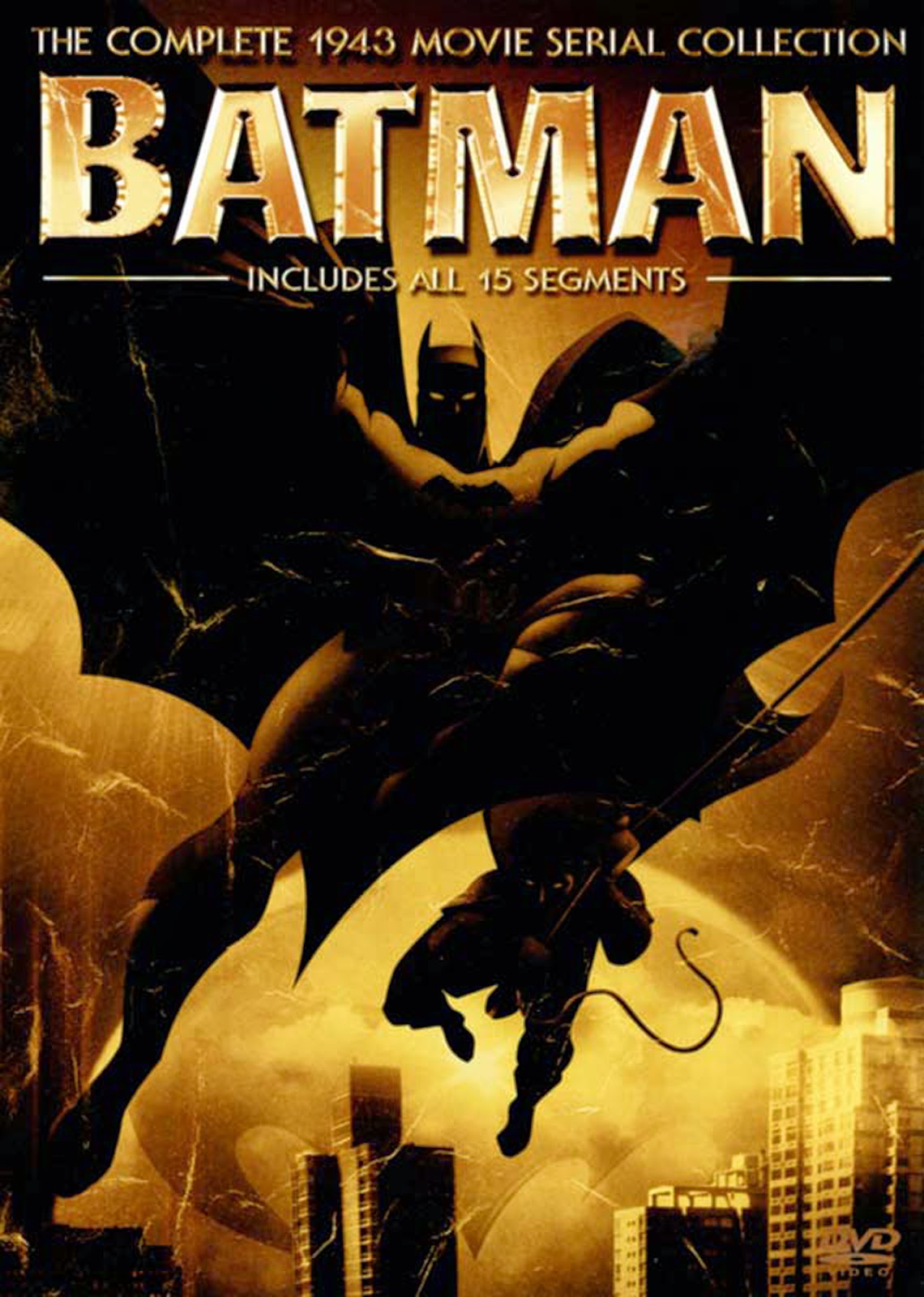 Finally got around to watching Batman's first big screen appearance. It's one of those serials that lasts 5 hours or something so I didn't see the whole thing. Even grading on a curve allowing for its era and budget, the thing remains pretty awful. Still, it's better than The Dark Knight Rises.