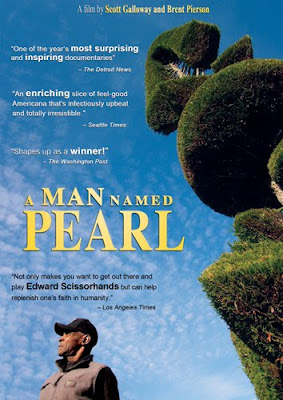 In the quiet town of Bishopville, South Carolina, nestled amid the Baptist church and Waffle House, lies one of the world’s foremost topiary gardens. In this documentary we learn all about its amazing designer and caretaker, Pearl Fryar. The son of impoverished African-American sharecroppers, Fryar has no formal training in either the arts or horticulture yet, using plants the local nursery had given up for dead, he has created a three acre paradise of sculpted shrubs that attracts busloads of awe-struck visitors every day. 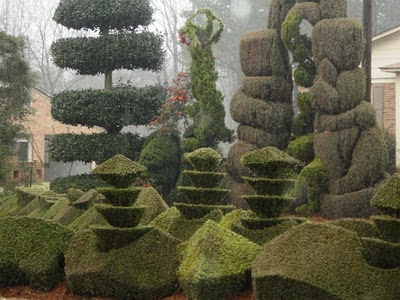 What began as a modest attempt to win a local gardening competition has become a consuming passion for Fryar and, over the last two decades, his work has surpassed the boundaries of traditional topiary; eschewing stately garden sculpture in favor of fantastic, surreal designs that are reminiscent of such contemporary masters as Salvador Dali and Antoni Gaudi. Here we get a clear sense of the unique intensity that drives Fryar to create, as well as the profound effect his botanical Shangri-la has had on the entire community. 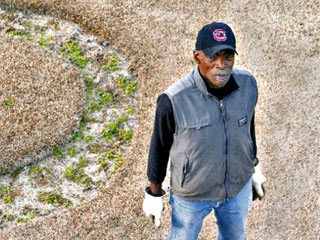 Once regarded as an eccentric oddball, Fryar is now embraced by the town’s elite as an economic savior, as Bishopville, like countless other small towns, attempts to adjust to the loss of its agricultural and manufacturing base. While there are undercurrents of racial inequality and class struggle, this film is not really about conflict, but rather how one visionary and industrious person can inspire and transform a community. 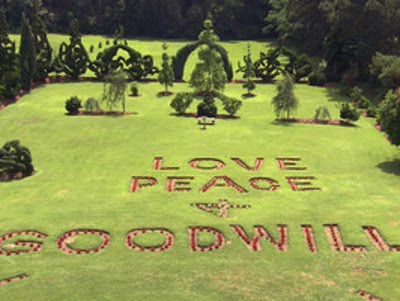 As for the filmmaking, the scenario is presented in a straightforward manner, although the directors are occasionally guilty of cheerleading. But the real gem here is the terrific jazz score by veteran Charlotte-based composer Fred Story, worthy of its own CD. Like the act of gardening itself, this enjoyable film reminds us that true success is never quick and easy, but it can be achieved by those who are patient and persistent.

Hey David, I've been meaning to see this one, now I definitely will. Always enjoy your thoughtful, humorous take on films great and small.