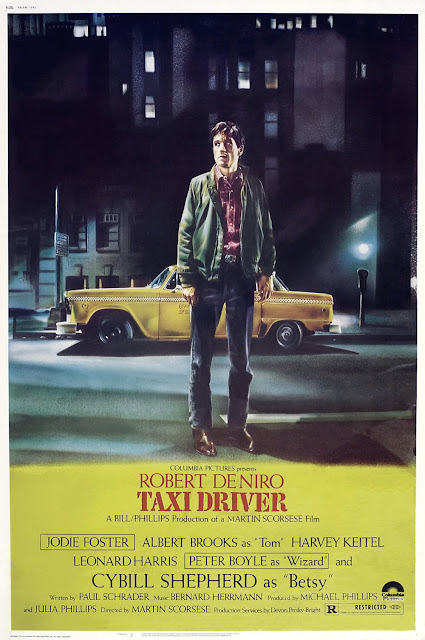 From the first frame and first bar, one thing I find most effective about ‘Taxi Driver’ is the Bernard Hermann score. Like columns of steam rising from the street, bog of urban humidity and scenes of decay, the score gives form to a desperate and nullified world. Equal to Scorsese’s filmmaking, Hermann opens a door to the world of Travis Bickle and leaves it ajar for a couple of hours. Relief is offered by walking away afterward, and few of us would linger in the depicted world if given the option. 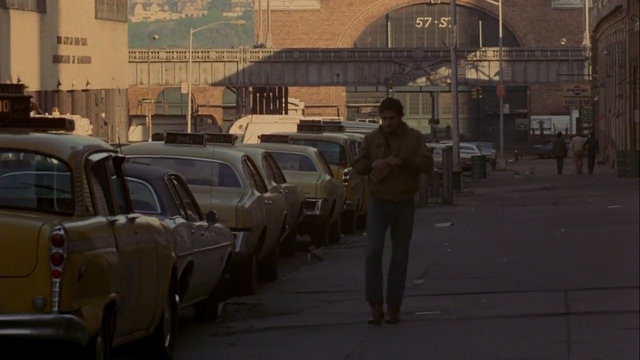 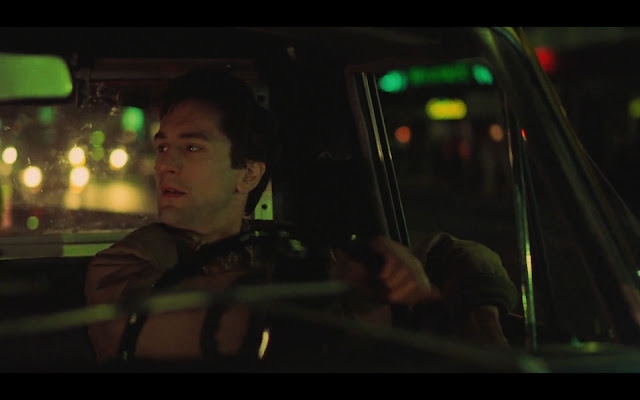 Travis is revealed during the interval, as the central and most urgent character: the taxi driver, estranged from society, and wishing for little more than to leave his mark as he exits. The embodiment of Travis is a singular triumph on the part of Robert De Niro, and his personal creation is every bit equal to the character as written by Paul Schrader. Other characters exist on the periphery and offer dimension, but they, their actors, even most of the scenarios, are easily replaceable. The only character with enough gravitas to hold the stage with De Niro is a fellow taxi driver named Wizard, portrayed by Peter Boyle. But that’s okay, because the general story, the power of De Niro’s performance, and filmmaking atmospherics by Scorsese and team were enough to craft one of the most legendary works in cinema. 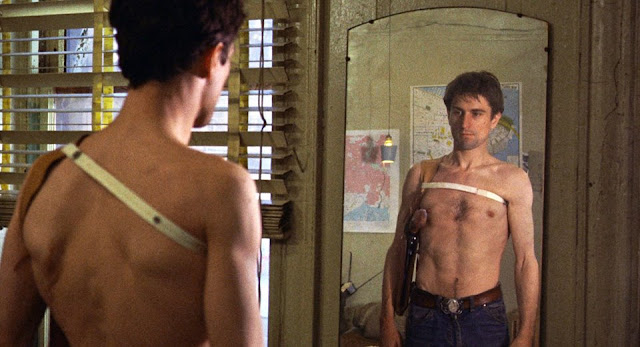 Scorsese brought in Albert Brooks, an actor primarily known for comedic roles, to play a straight role, sprinkling in a few lighter hearted moments to help offset the script as written, which was void of humor to the point of oppression. Screenwriter Paul Schrader revealed that the genesis of the story was his own bleak existence at the time, having separated from his wife, and literally living in his car. He spent endless nights driving and walking the streets of New York, and encountered an obviously underage prostitute. 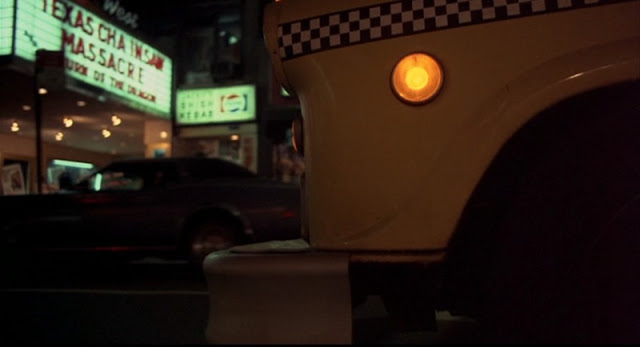 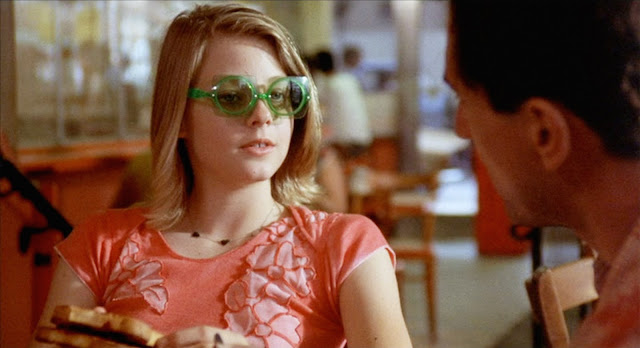 Sometimes desolation and peering over the precipice can lead to something worthwhile. When the array of images formed in Schrader’s head, he worked feverishly, completing what was for the most part ‘Taxi Driver’ as we know it, within ten days. 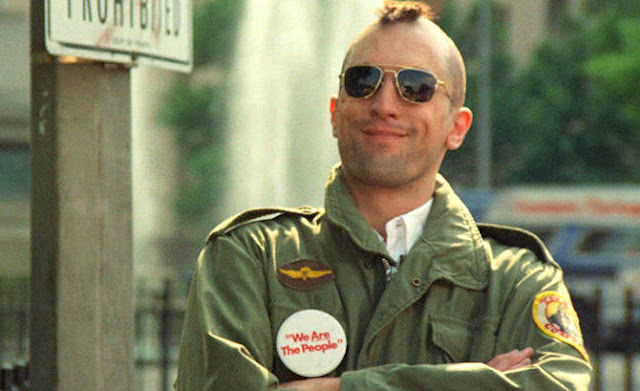 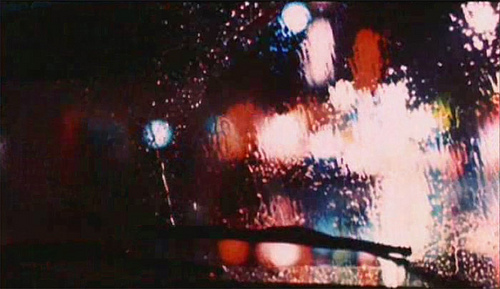