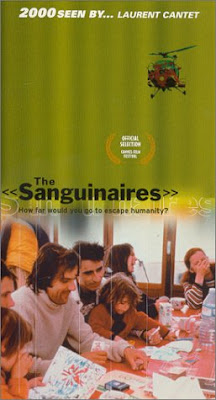 Known mainly as a director of workplace dramas, Laurent Cantet turns his perceptive eye to family dynamics in this concise and fascinating account of a seaside holiday gone wrong. The complex emotional layers presented here have the ring of authenticity, especially if your family has a control freak who simply refuses to be happy. When Cantet nails it, he's one of the best directors working today (see Human Resources and The Class), and while this little diamond has its flaws, it also has moments of true brilliance. 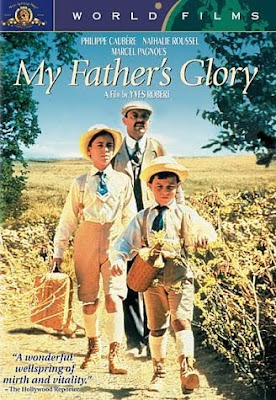 This shamelessly nostalgic memoir of the perfect summer holiday is impossible to dislike. Two families from Marseille lease a rustic stone farmhouse in rural Provence, and spend long lazy days laughing, eating and admiring the beauty around them. Director Yves Robert has a real flair for capturing the subtle details of nature, and this film is awash in glowing golden light and the seductive buzzing of cicadas. This fin de siècle idyll is all the more poignant when one considers the horrors the 20th century would later rain upon Europe. But for this film's duration, for the characters and the viewer, all is peaceful and perfect.

Cooking French: The Cuisine of Burgundy and Southern France (2007)*** 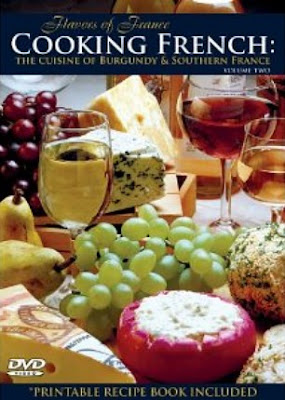 This disc is a re-packaging of the old Flavors of France Travel Channel show. It includes some wonderful videography of picturesque towns, sure to please any Francophile. The cooking segments are fairly informative and easy to follow, however I do wish they had featured more recipes with "normal" ingredients. I can proudly proclaim I have never cooked a rabbit, and don't intend to start now. And where in the desert southwest am I to find a skate wing? 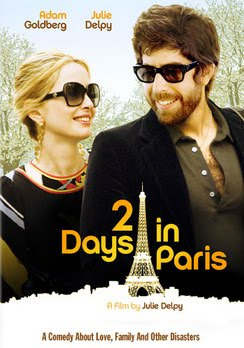 Utter dreck. Delpy wrote, directed, edited, co-produced and scored this film, which is amazing considering she is totally unencumbered by filmmaking talent. She and Adam Goldberg neurotically whine their way through Paris, and manage somehow to make one of the world's great cities seem dull and repulsive. To top it off, the ending has to be explained by voice over. Ironic that the film is called 2 Days in Paris. To the viewer it seems like decades.