The World According to Bunchie...

-Americans don’t care about World Cup soccer because we already have Baseball and no one has the attention span for two boring sports.


-I pay over $100 dollars a month for all the satellite television channels and the best thing on is usually a rerun of The Office from 2007.


-The CEO of BP says he is “personally devastated” by the oil spill. Such a shame, he was making great progress in therapy and starting to really feel good about himself.


-Most of the people on the motorized carts in the grocery store are simply too fat to walk.

-I would drive a tiny, fuel efficient vehicle if I could be assured that a cell phone yakking moron in a giant pick-up truck wouldn’t run me over.


-You wouldn’t think waffles and fried chicken would be good together, but it is a heavenly combination.


-All restaurants in Phoenix have basically the same menu, and no matter what sort of grilled, marinated hoo-hah you put on a chicken sandwich, it’s still boring.


-The best episodes of Father Ted were the funniest TV shows ever.


-If a talkative man with huge shoulders gets on a plane, he will make a beeline for the seat next to me. You can bet the ranch on it. 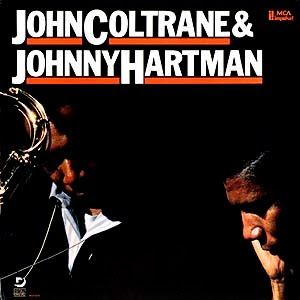 -John Coltrane and Johnny Hartman is the best jazz album ever made.


-Canada would be the perfect place to live if it weren’t so damn cold. 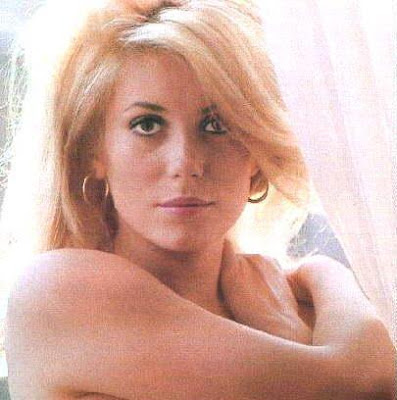 -I have come to the conclusion that most of the people who visit my blog are looking for pictures of movie stars in their underwear. It’s a sobering thought.


-If the Democrats and the Republicans would simply have a few Martinis together at the end of day, most of this nation’s problems would be solved.


-If we got rid of talk radio and cable news the rest would be solved.


-Here it is mid-June and it looks like another year without any honorary degrees. Shame, I’ve got a doozy of a speech in the hopper.
at June 19, 2010

You sound a bit bored and disillusioned today. (Maybe you have eaten too much of the waffles and fried chicken?).

A good medicine was sent to me by my 'cousin' (he is married to far-far-niece of Jan) this morning and maybe it helps you too.

Greetings (and a free hug) from Amserdam,

Great video, it lifted my spirits. We all need a hug now and again. Thanks Bob.