In 2010, the continuing struggles of the global economy did not significantly slow the growth of Bunched Undies, Inc. In February, we opened our new state-of-the-art training facility. Here, newly hired staffers learn all about the patented BU style of review writing. 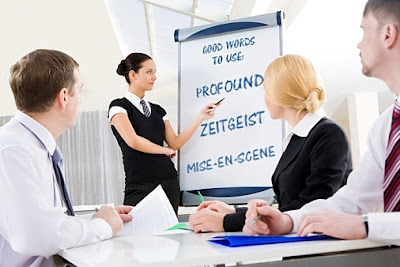 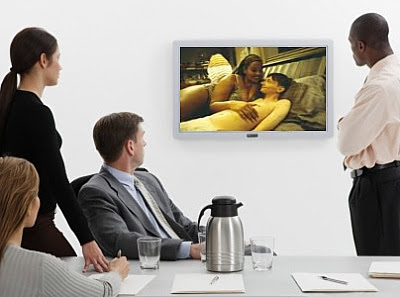 In May, we launched The Not So Snooty Film Festival at the Best Western in Kingman, AZ. Envisioned as an alternative to the Cannes Film Festival, the event drew a small but somewhat enthusiastic crowd. Next year will be even more exciting as Larry Storch has agreed to appear. Look out Cannes… we drink your milkshake!! 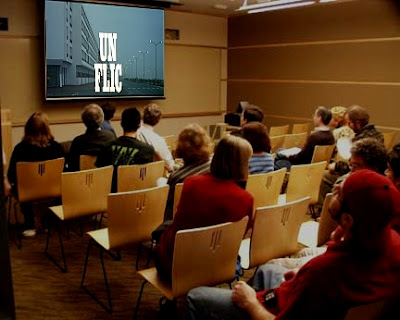 But all was not hard work and drudgery here at BU, Inc. In June, our annual employee picnic was a smash hit! Please be advised that next year the open bar policy will likely be revisited. 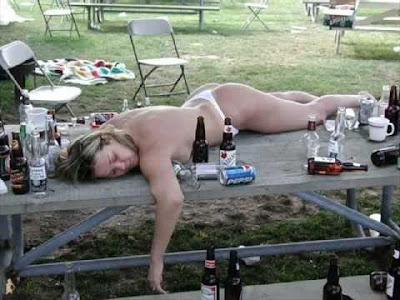 During the summer, employees were allowed to bring their pets to work. The program was very popular, but liability issues eventually forced its abandonment. 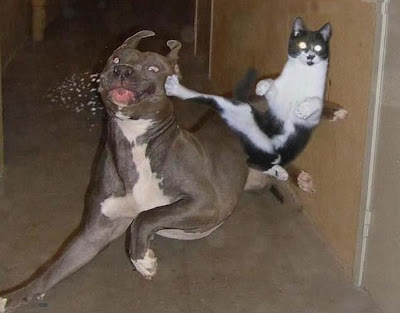 Our new Estonian theme park, UndieWorld, suffered a bit of a setback with the discovery that it was built in a flood plain. Thanks to the tireless efforts of our staff, the park was quickly reopened and most of the attractions are fully functional. Visitors traveling long distances are advised to check the local weather forecast prior to departure. 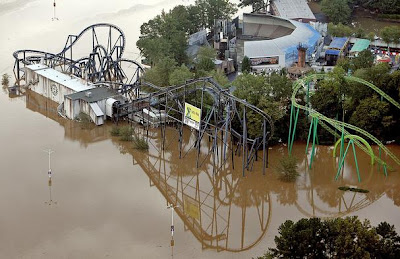 We have continued to diversify our holdings. Our luxury condominium project in Shanghai, China is nearing completion. In November, progress was slowed when “Building E” suddenly and inexplicably toppled. Fortunately no workers were trapped inside, where it would have been too expensive to rescue them. 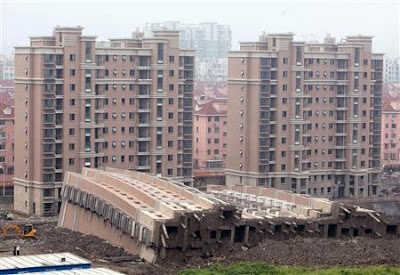 Pending inspections on the remaining structures, this exciting new property should hit the street in early 2011.

Hilarious. The cat & dog photo is a gem. We hope you have better luck with your properties next year, and stay blogging in 2011.

Dear Bunchie - Thanks to you I am replacing the second keyboard I've drowned in sputtered coffee...Housepets pic fantastic. Hope we'll both LOL our way through 11. x,#102

Hello #102!
I trust the The Atchison, Topeka and Santa Fe has returned you safely to God's country...we want to hear all about it...

Thanks Bob and Karla...happy new year to you!!