Last year I tweeted pictures of my massive junk and so many people were turned on I decided to give it another go. Here's some junk I've gotten as presents over the years... 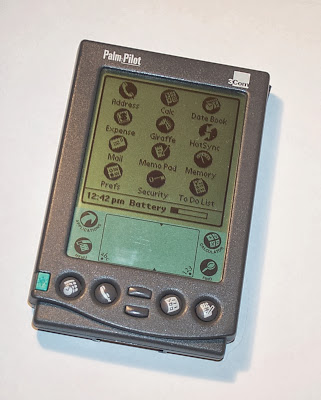 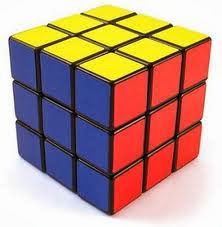 Rubik's Cube: After months of trying, I accidentally solved it one day while watching television. Haven't played with that junk in over 30 years. 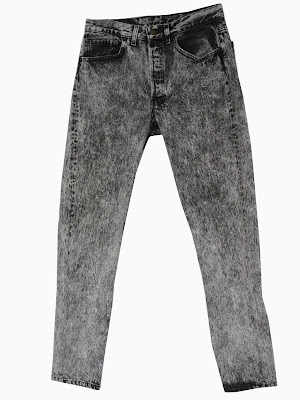 Acid-Wash Jeans: I guess this junk is fashionable again. Why would you want to cover your junk with junk that looks like someone threw up on it? 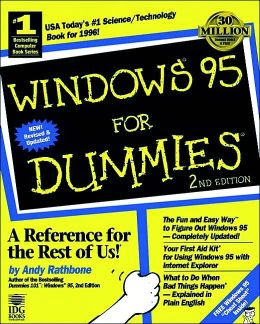 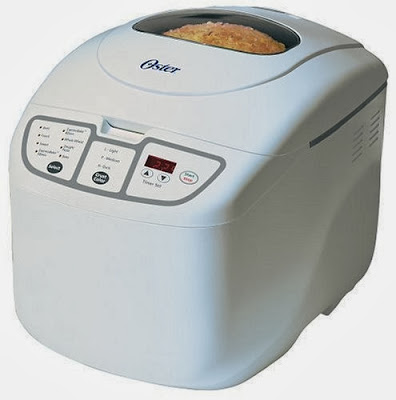 Bread Machine: The holy grail of junk. I got one for Christmas a long time ago, used it once and realized it was easier and cheaper to buy bread at the store. 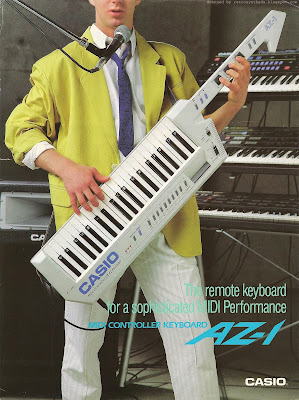 Casio Keytar: I actually asked for this junk. 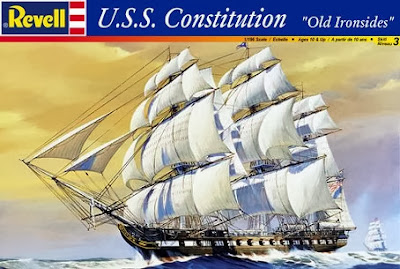 Model Ship: A fine example of junk. Never built it. I don't even like ships. 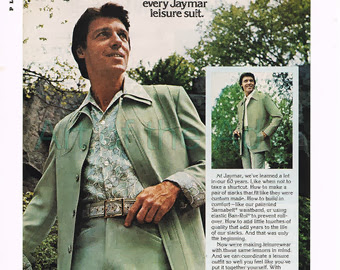 Leisure Suit: This junk has been packed in a box since the 1970s.
Wore it once. It was dark brown.
I literally looked like merde.
at December 18, 2013

I once solved the Rubik's cube by accident also!

Once someone gave me a string art ship with a black velvet background. I never even came close to doing it.

Loved this junk post. I am trying to imagine you in that leisure suit, playing the Casio Keytar :) However, I never solved the Rubik's cube. Enjoy your holidays!

Brown leisure suit. Yeah buddy. I was there, too. I saw it all.