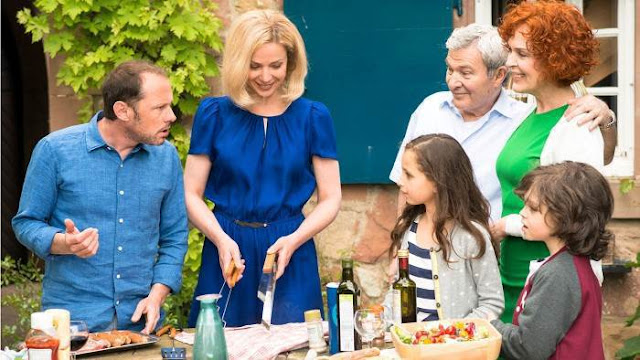 The French TV movie industry must have a drawer full of scripts about middle age couples who split up for silly reasons and find the singles grass not-so-green. This is one of those scripts and it should have stayed in the drawer. 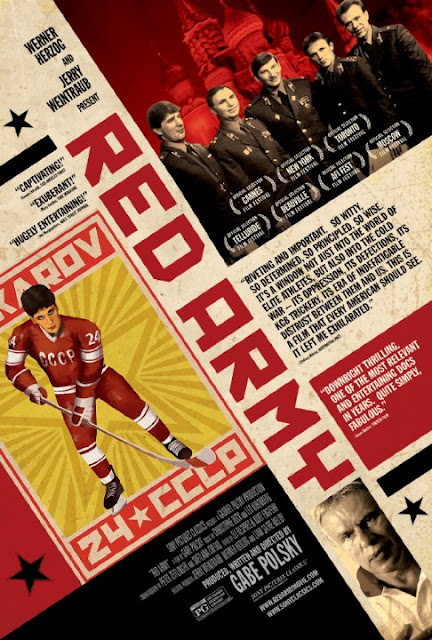 When the U.S. hockey team defeated the Soviets at the 1980 Olympics, most of the world considered it a joyous miracle. To Russians however, it was the existential equivalent to an atom bomb. This film chronicles how that defeat shook this authoritarian nation to its very core, and the changes that took place in Russian society as a result. More historical document than sports film, Red Army offers a fascinating perspective on the events that would lead to the collapse of the Soviet Union 9 years later. 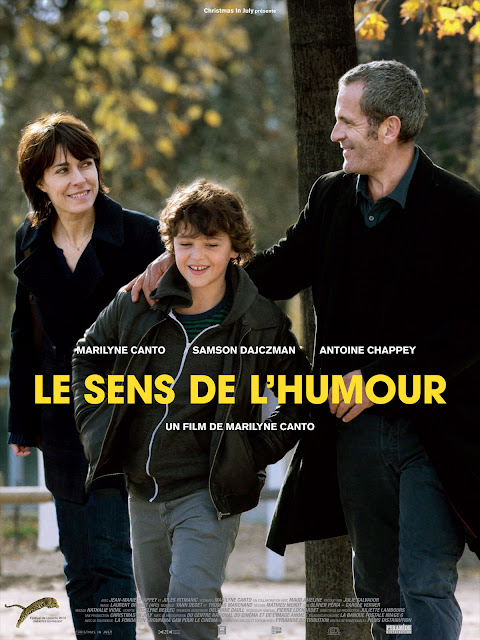 Enjoyable, unadorned film about honest, hardworking folks trying to better themselves. Perfect for a rainy afternoon.