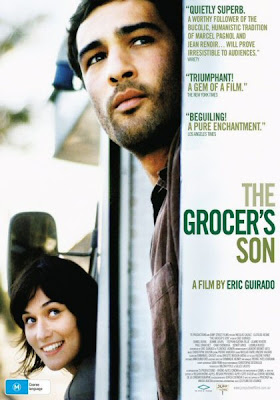 This light romantic drama takes place in lush, sun-swept Provence, and is just the tonic for the wintertime blues. The story is one we have seen many times before; a family emergency forces a young man (Nicolas Cazale) to leave his life in the city and dutifully return to his parent’s humble home, which also happens to be the site of many unpleasant childhood memories and unresolved issues. Director Eric Guirado then takes us on an ambling promenade toward catharsis; a journey as relaxing and delightful as the French countryside. 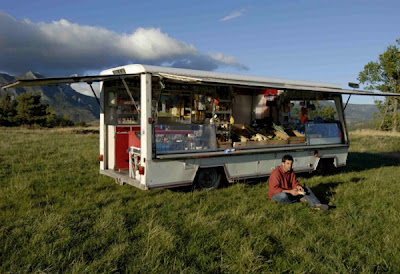 Cazale has taken over his father’s grocery van, which wheezes and sputters over the rocky Provencal hills, bringing radishes and cans of peas to his elderly, and amusingly eccentric, clientele. Cazale is often accompanied by his would-be girlfriend Clair (Clotilde Hesme) whose bubbly personality charms the gruff pensioners into buying much more than usual, and the van slowly becomes a surprisingly profitable enterprise. 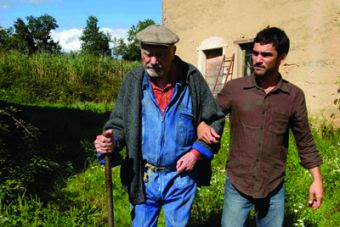 Cazale learns much about dealing with people, especially suspicious rustics, and the importance of personal relationships in small town life. As the story unspools, there are a few turning points that could have been played for wrenching melodrama, but Guirado wisely keeps the proceedings squarely in the realm of understated naturalism, and we never feel manipulated by trumped- up plot devices or pat resolutions.

Deep seated family resentments are confronted one-by-one, and even Cazale’s glumly diligent parents discover new and joyful possibilities in their own lives. “The Grocer’s Son” is a film of charming moments and gentle epiphanies. It takes a well-worn narrative roadmap and, through an unexpected generosity of spirit, finds a fresh and involving path.