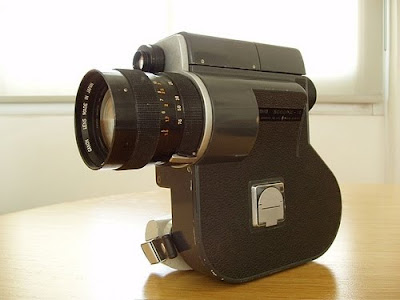 CANON SCOOPIC
The mention of the word "scoopic" prompts giggles in most cinematographers, but it wasn't a bad little camera at all. I shot my first student film with this thing and, as long as I ignored the built-in light meter, all was well. 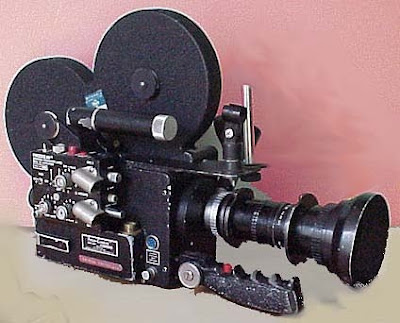 FREZZOLINI WHATEVER
An odd, quirky contraption my University bought at some depressing auction, and then made the students use it. The whole magilla was driven by a flimsy looking belt. The only thing I ever shot with it was a 2 minute documentary about a sink full of dirty dishes. Yep, that's what I thought of the Frezz. 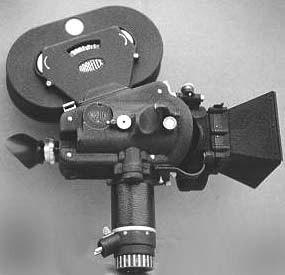 ARRIFLEX 2B
Now this is a camera. Solid. Simple. A joy to use. The Zeiss prime lenses were sharp as a tack. You never accidentally left it on because it sounded like a lawn mower.
I used this camera many times, and everything I shot with it looked gorgeous. 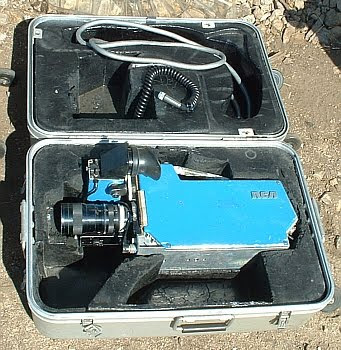 RCA TK-76
Imagine carrying a flaming cinder block on your shoulder for 3 hours; that was life with the TK-76. One of my first jobs was shooting video for a sports production company, using this ridiculous piece of crap. Portable in name only, the TK-76 weighed 400 lbs, ran extremely hot, had a finicky zoom motor and serious auto-iris issues. Designed by people who never had to actually use it, RCA sold millions of these things to TV stations, and then laughed all the way to the bank. 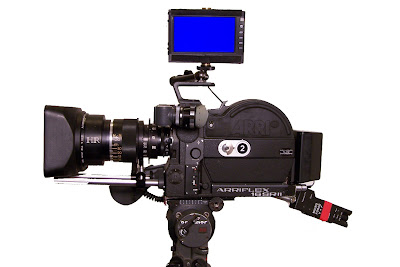 Precisely built and extremely versatile, the SR was a great little camera. I shot dozens of TV commercials with it and never had a problem. Does anyone even shoot 16mm anymore? 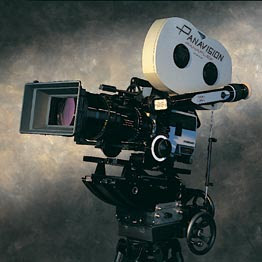 PANAFLEX
Everything filmed with this camera looks good...I loved working with the Panaflex. Great lenses, solid construction, wonderfully big and bright viewfinder, it was a serious camera for serious production. There just wasn't anything better. 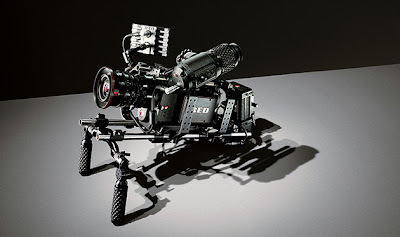 RED
It's all HD digital now (a development I predicted 30 years ago and people scoffed at me), and this relatively low cost camera is emerging as a popular choice. Is it as good as the hype? Well, I'm no longer in the biz so I wouldn't know, but the creative possibilites of digital media are both exciting and a little scary.
at January 07, 2010

How is it that no one comments on your wonderful blogs? This was fascinating, as well as funny. I haven't visited many blogs, but I sure ensure hopping in to see yours.

Thanks Donna...apparently most of my readers are quite shy.