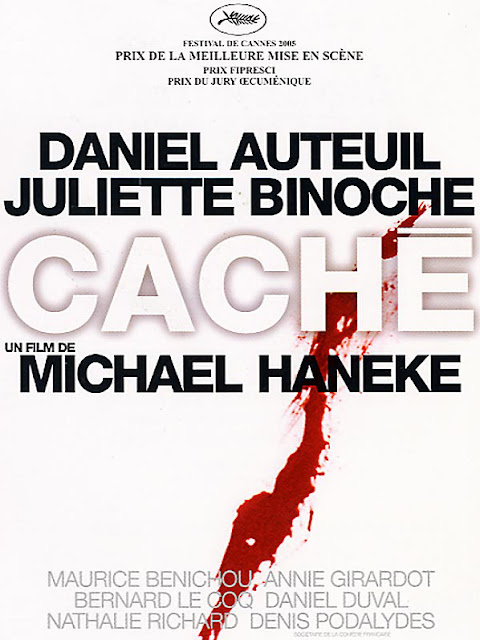 Written and directed by Michael Haneke, 2005’s Caché was an international hit, and further cemented Haneke’s reputation as a highly skilled - and highly controversial - filmmaker. Here we meet Georges and Anne Laurent (Daniel Auteuil and Juliette Binoche), an affluent Parisian couple involved in the publishing industry. Their busy and successful lives are disrupted by a series of VHS tapes they find at their front door; tapes that contain images of them going about their daily routines. Clearly Georges and Anne are under surveillance, but by whom and for what purpose are baffling mysteries that will drive not only the narrative but also a wedge between the frightened couple. 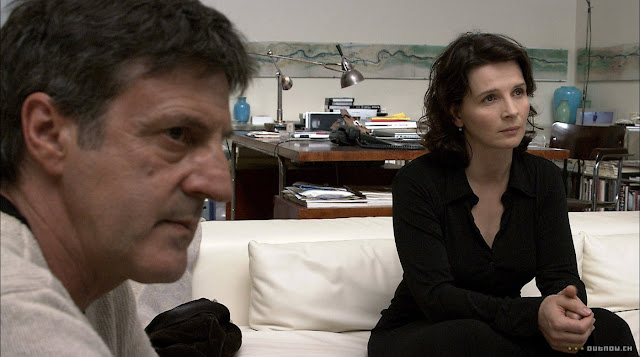 While it ‘s generally pegged as a thriller for classification purposes, Caché is equally an allegory, appropriating the elements of Hitchcock to craft an immersive retelling of the story of Isaac and Ishmael. Aided by Haneke’s trademark hyper-real aesthetic, the film plays with viewers’ perceptions and preconceptions, alternating mundane snapshots of everyday life with scenes of sudden and shocking violence. Its slow burn storytelling gradually builds an impressive creep factor, with each piece of the puzzle pointing to a larger and deeper conundrum affecting all humanity. 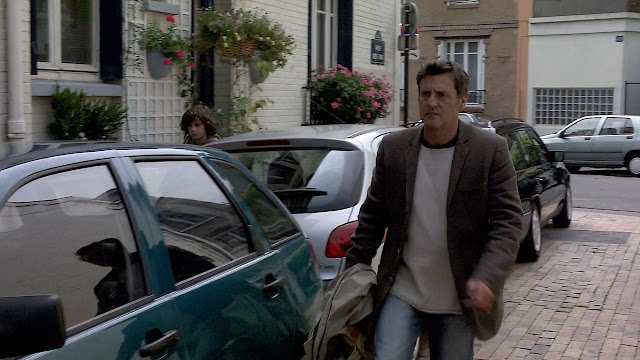 Throughout his career, Haneke’s grim stylistics and occasional lapses into sadism - Caché has a scene with a chicken bloodily beheaded - have so distracted and enraged viewers it’s easy to forget that he is first and foremost a superb director of actors. Auteuil and Binoche have an astonishing chemistry here. Their furtive glances and unspoken suspicions boil into a thick atmosphere of stress and tension that threatens to choke their marriage. The dark secrets held between - and kept from - each other add greater dimension to the film, and cleverly appeals to the viewer's empathy. 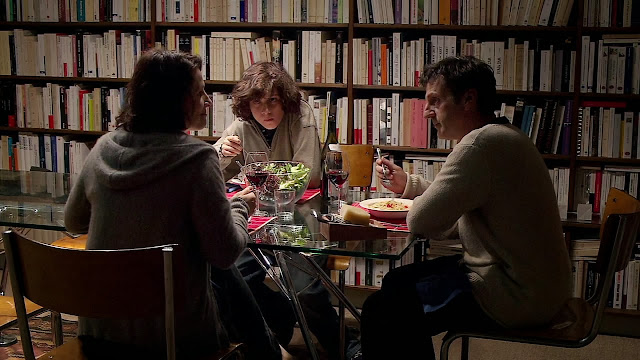 As Georges is forced to confront a misdeed from the distant past, he becomes a symbol for the world’s liberal democracies built on the backs of cheap labor and the sins of colonialism. His tormenters have no clear demands or goals, they only want to inflict slow drips of terror and suffering in ever more maddening doses. Caché neither proceeds nor resolves in the manner of a conventional thriller, but its spellbinding tempos and complex enigmas will keep you riveted to your seat, and haunt your mind for days. 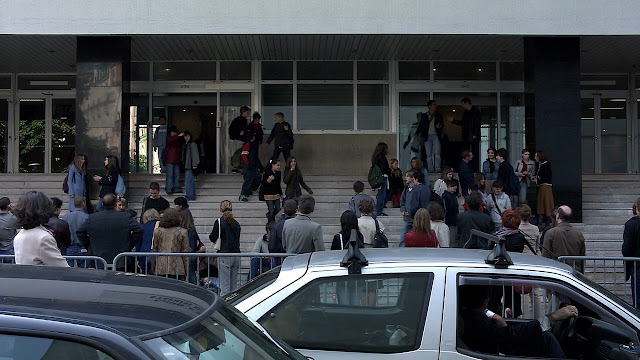