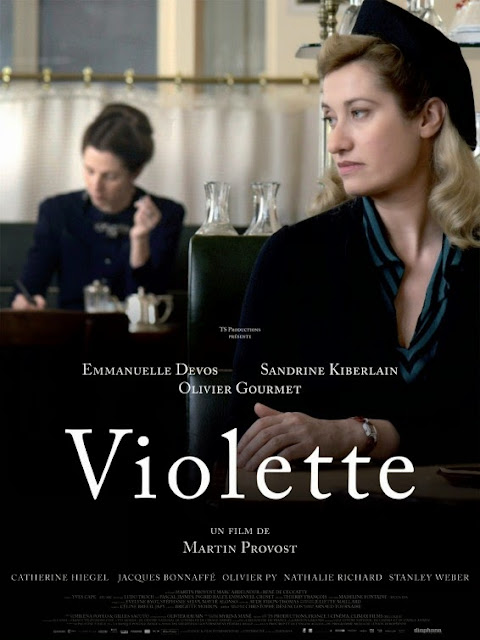 Violette (2013) ✭✭✭✭ is based on the true story of Violette Leduc, who rose from hardscrabble origins to become a successful writer and inspirational leader of France’s feminist movement in the 1960s. Directed with a stately grace by Martin Provost (Seraphine), much of the film deals with the strained, often tortured relationship between Leduc (Emmanuelle Devos) and her mentor Simone de Beauvoir (Sandrine Kiberlain). These two women were among the first to write about sexuality and politics from a female perspective, and their books would eventually ignite a national firestorm, as French women took to the streets to demand greater equality. 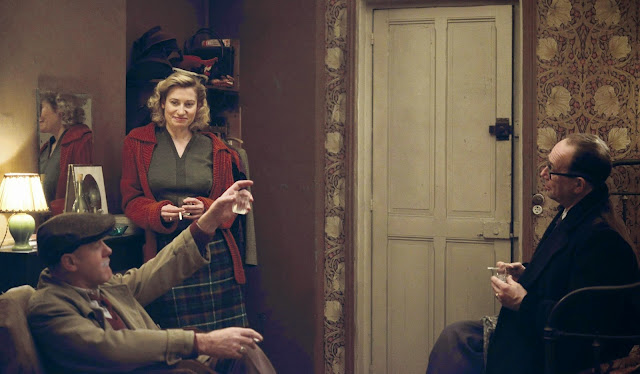 Until the 1960s, it was illegal in France for a woman to open a bank account, or work outside of the home without her husband’s written permission. But during the events of this film, those reforms were a long way in the future, and Leduc's early struggles infuse her writing with grit and passion. Provost tells this story on a small, intimate scale highlighting how shut off women were from social and professional advancement by societal customs. It takes a while for its sails to catch the wind, but Violette ultimately becomes an engaging and immersive film, with an important history lesson to boot. 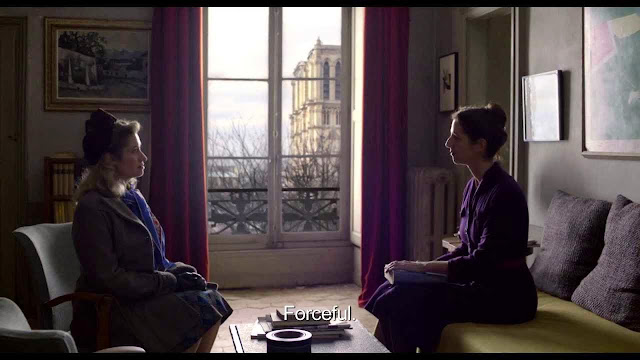 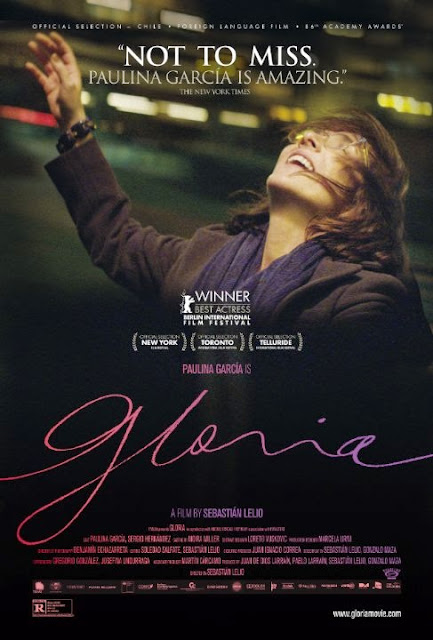 Gloria (2013) ✭✭✭✭
Set in present day Santiago, this import stars Paulina Garcia, the Grande Dame of Chilean theater, and it's a real joy to watch her work. The film is a touching character study of a 50-ish divorcee who hasn't given quite up on romance, but has tempered her ideals with a healthy dose of pragmatism. Complications arise when she begins a relationship with recently divorced Rudolfo (Sergio Hernández) who, despite his protestations, isn't truly ready to shake off his past and begin again. Gloria is a simple, human-scaled production with a number of funny and poignant moments that radiate an air of truth. Garcia took the Best Actress award at the Berlin Film Festival for this performance.

I'd watch the first one for the vintage clothing alone! And they both look intriguing....