Songs to Aging Children: Something in the Air (2012) ✭✭✭✭ 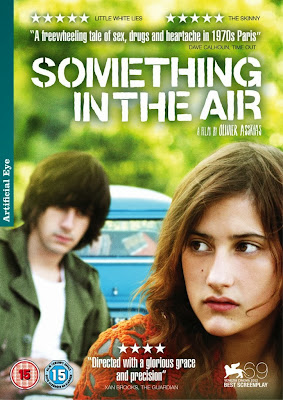 Olivier Assayas’ Something in the Air gives viewers a radical-chic slice of life. Set in 1971, the film focuses on an extended network of fuzzy cheeked radicals who desperately try to keep alive the spirit of revolt that roiled the streets of Paris three years earlier. At the center of the storm is young Gilles (Clément Métayer), an art student who appears to have adopted counter culture ideology mainly to impress Laure (Carole Combes), a willowy trust-fund anarchist. Gilles and his band of insurrectionists conduct a series of shadowy operations, from posting graffiti on university walls to distributing inflammatory posters and leaflets. Then one night they up the ante by dropping a bag of concrete on a security guard’s head, nearly killing the man, and the true cost of their radical rage becomes clear. 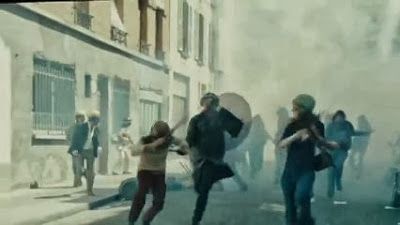 For all their talk of power to the people, Gilles and his fringy friends don’t actually dig workers’ lifestyles, and decide to take their exotic summer vacations and “lay low.” With stops in England and Italy, Assayas uses this respite to introduce Gilles to an ever widening international network of militant party animals. Over the course of the summer, Gilles will encounter avant-garde musicians and filmmakers with a passion for social change. He also rediscovers Christine (Lola Créton) a classmate and fellow bomb thrower whose brooding eyes help him forget the globe-totting Laure. 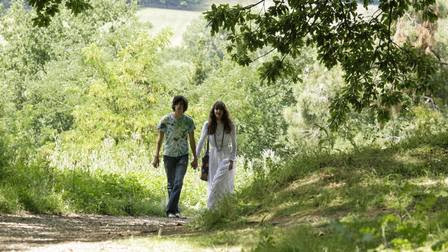 After the sprawling Carlos (2010), Assayas is obviously comfortable telling complex stories with lots of characters. He keeps Something in the Air on track masterfully, despite its frequent shifts in locale and revolving door of youthful fanatics. While this is likely Assayas’ personal coming of age story, at least in its basic elements, he also keeps a fairly neutral eye toward his script’s provocative politics. He pulls no punches in establishing the Paris riot squad as a group of jack-booted thugs. After the devastation of 1968, these brutal gendarmes had no patience for even minor demonstrations of political dissent. 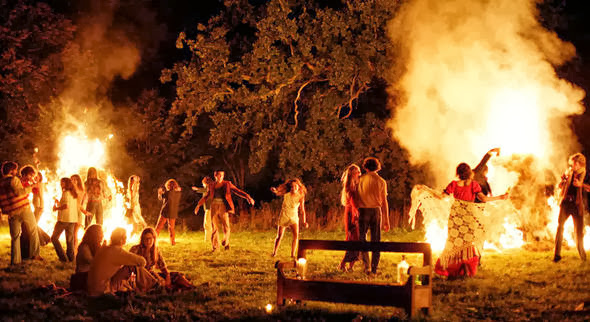 However, his starry eyed idealists are not innocent pacifists either. Their increasingly violent and destructive behavior often seems more designed to boost the participants’ egos than public consciousness. Assayas doesn't shy away from presenting the irony of a class war led by pampered children of the elite and the amusing situational ethics that threaten their subversive purity. Surprisingly, the director also administers some stern moral judgements to his young heroes, especially Laure and Leslie, the radical daughter of a wealthy American industrialist, who pay steep prices for their lifestyles of free-love and nonstop partying. 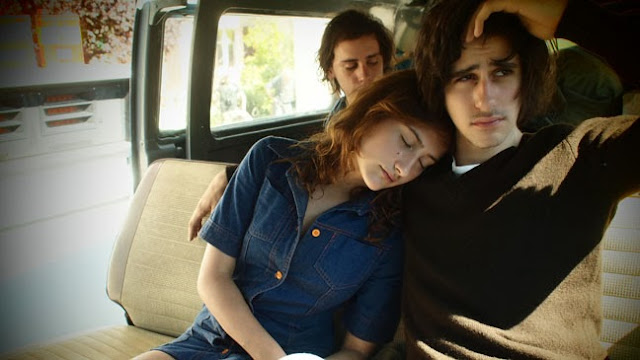 As with Summer Hours (2008), Something in the Air excels in capturing key moments through subtle but highly revealing character interactions. The timelines of Assayas’ films are manifested through moments of slowly evolving outlooks and ideas, allowing his characters' gestures and attitudes to supplant pages of dialogue. Assayas has become a highly efficient storyteller, weaving rich cinematic tapestries that cover a lot of narrative ground. Yet his pacing is leisurely and deliberate, allowing viewers to develop fundamental, organic connections to his films. As a chronicle of a generation, Something in the Air is not entirely successful, but it does capture the waning of youthful idealism in a way that can be universally appreciated, even if it’s not talkin’ ‘bout your generation.