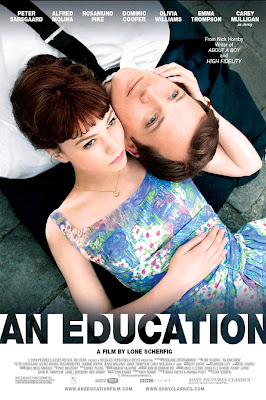 Set in London in 1961, “An Education” is an intelligent and sophisticated drama that features a performance from Carey Mulligan that is nothing short of astounding. Mulligan stars as Jenny Miller, a 16 year old straight-A student who is introduced to the scary but exhilarating world of adult freedoms and responsibilities through a new and seemingly harmless friendship with a 30ish charmer named David (Peter Sarsgaard). 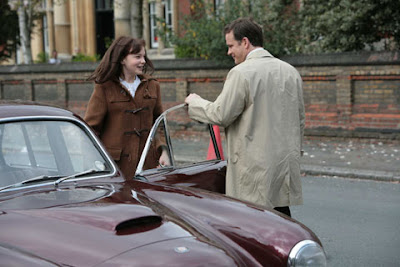 David’s apparent wealth and worldliness, coupled with his mild nature and self-effacing modesty make him an irresistible package both to Jenny and her squabbling and insecure parents (Albert Molina and Cara Seymour). Through David, a new and exciting world opens up for the diligent Jenny, a world that suddenly puts all of her dreams within her grasp, and with a speed and ease she never expected. 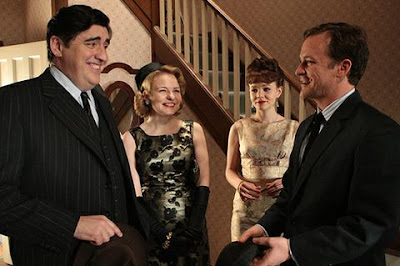 But as we learn in this well constructed story, short cuts to happiness can be treacherous and heartbreaking paths. Director Lone Scherfig works with a clarity and confidence that is reminiscent of David Lean and early Hitchcock. Editor Barney Pilling’s work is invisible and therefore nearly perfect as the film’s surprises unfold at a pace that neither rushes nor drags. 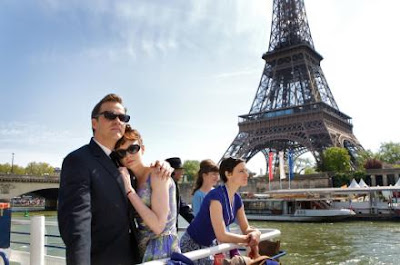 While there are elements of the story that could be considered anti-Semitic by the overly sensitive, screenwriter Nick Hornby does a fine job of finessing these aspects and makes us realize that it is really Britain’s deeply engrained and quite exhausting class warfare that can cause even the most clear-headed to pursue reckless courses of action. 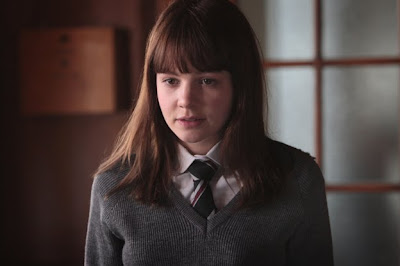 Despite the strong supporting cast, it is the extraordinary work of Carey Mulligan that keeps us enthralled and riveted as this superb film proceeds, and the connection we feel with her enlarges this small scale story into a sort of parable for the way the world has changed since 1961. Jenny’s lost innocence echoes our own, as we have learned that people are not always what they seem, and that the quick and easy route is often the most perilous.

Sounds very interesting. It's on my list. Thanks for sharing.

Thanks Bob. I hope you enjoy it.

Thanks Melly-Emmy. Please stop by again some time!