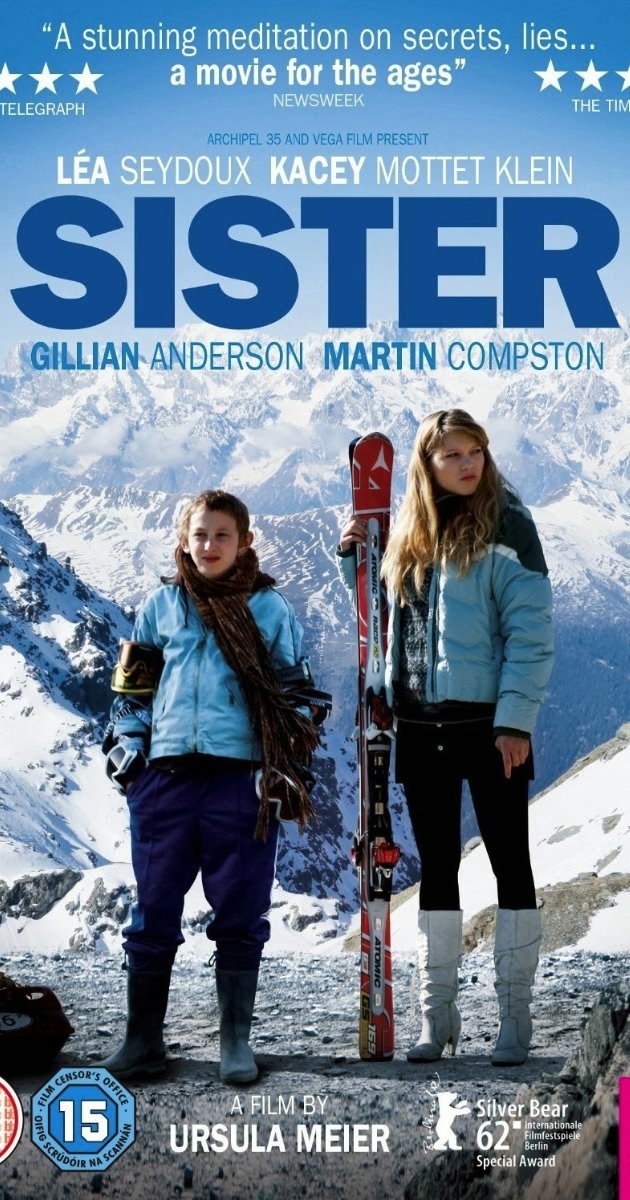 Sister is the second feature from French writer/director Ursula Meier, who got a lot of attention, if not exactly acclaim, a few years ago for Home, one of 2008’s oddest films. Here she abandons the eccentric atmosphere and opaque symbolism of her debut in favor of a straightforward story of young people on society’s fringe. It’s ironic that the film’s North American title is Sister, for it’s quite reminiscent of the work of two brothers: Jean-Pierre and Luc Dardenne. Sister has rightfully been compared by many critics to the Dardenne’s The Kid with a Bike, but it also closely resembles Rosetta, assuming Emilie Dequenne’s eponymous character was a thief with confused incestuous yearnings. 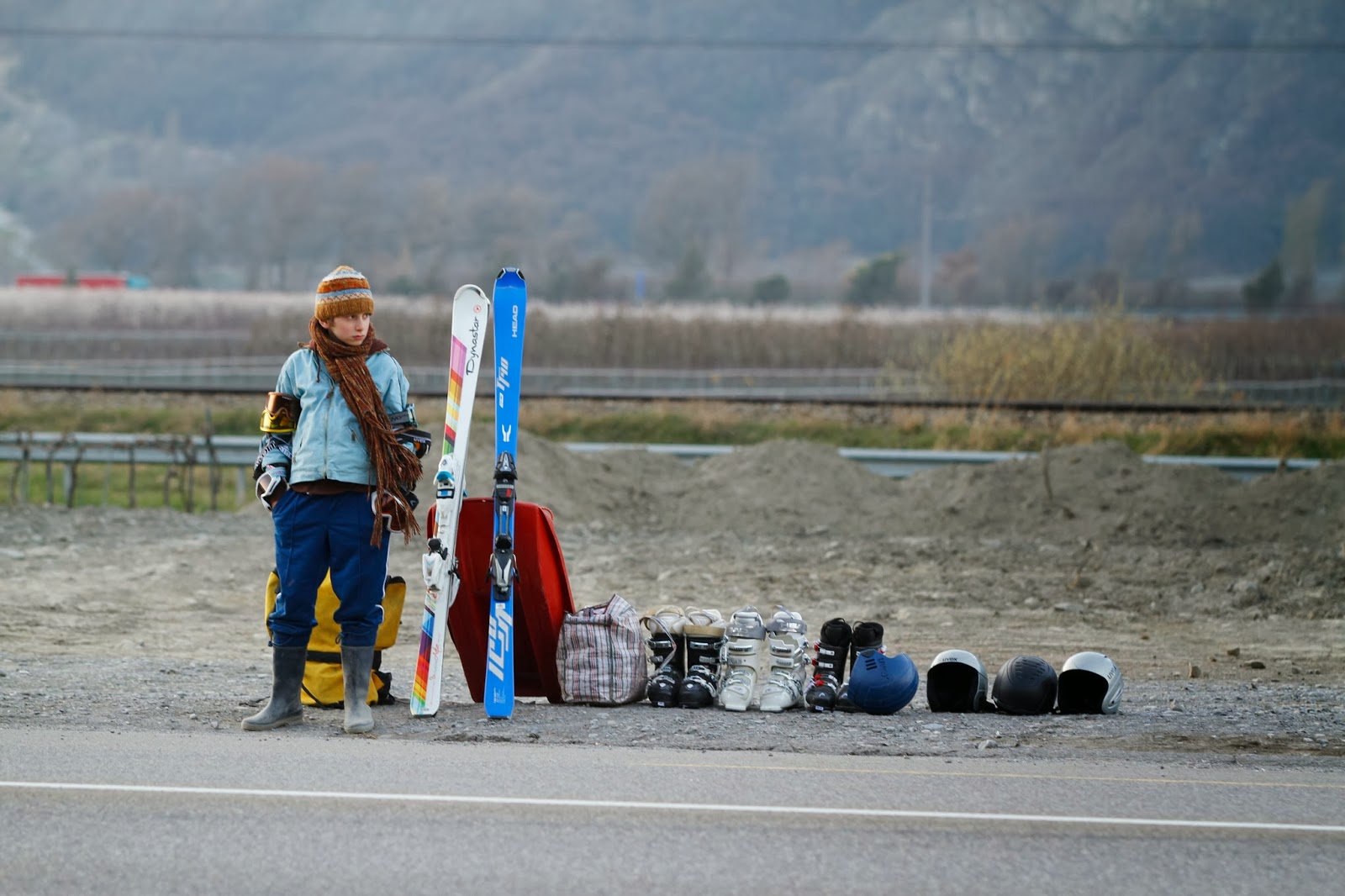 Sister is all about Simon (Kacey Mottet Klein), a 12 year old street urchin - or snow urchin in this case - who makes the daily commute by tram to a tony ski resort. There he stealthily pilfers skis, gloves, sunglasses, sandwiches - basically anything that isn’t nailed down - from the resort’s well heeled clientele. Simon then fences the bounty for a few euros, eeking out a living for himself and his sister Louise (Léa Seydoux). Louise frequently runs off with strange men for days at a time; men who often end up using her face for a punching bag. 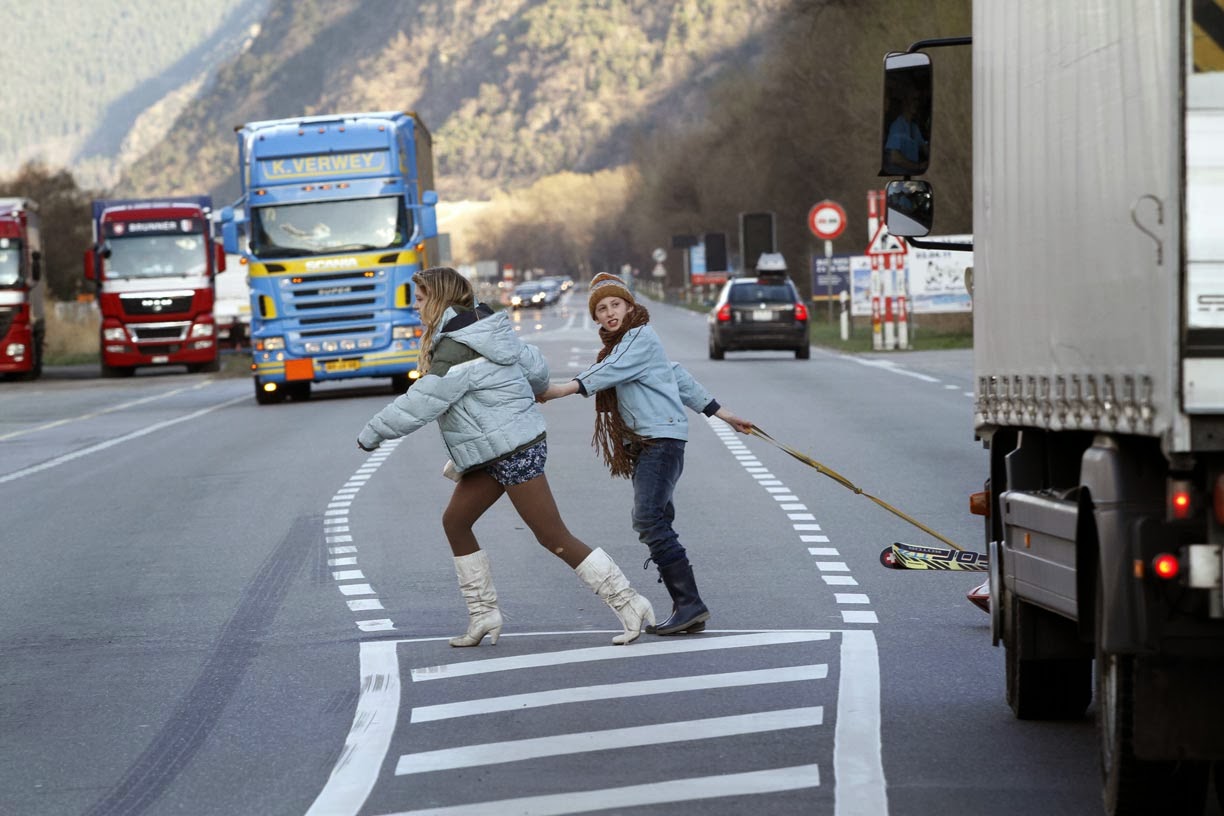 Simon and Louise are essentially latch-key kids and by default Simon has taken on the role of family breadwinner. Meier follows Simon’s routine with a coldly objective camera, as though his larcenous lifestyle was just another day at the office. The film’s geography is dominated by class struggle. Simon and Louise live at the base of the mountain bordering a busy highway, and Meier nicely contrasts the pristine winter wonderland of the ski resort with their mucky, slushy world. It’s also a world with secrets - shocking ones - that Meier alludes to in Sister’s quiet, tender moments when Simon and Louise, safe from the threats of the outside world, find comfort in an intimate casualness they have both out grown. When the jealous Simon finally spills the beans, the effect is like a sledgehammer. 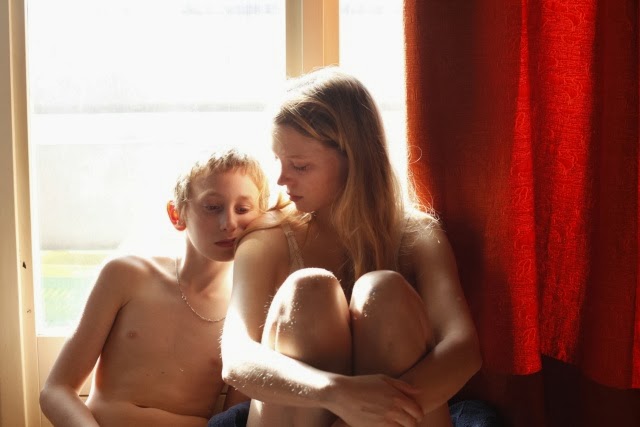 Like Rosetta, Simon’s mysterious inner workings are revealed through scant interactions with characters from outside his tightly guarded sphere. He eventually finds a quasi-business partner in an Irish prep cook (Martin Compson) and concocts a doomed path to redemption via an unsuspecting tourist from the UK (Gillian Anderson). But Simon’s life and history prevent any sort of truthful relationship, and his childish delusions wither under the scrutiny. A last attempt at legitimacy only emphasizes his desperate plight when Simon is trapped by his own lies, leaving viewers to squirm while he learns a very hard lesson. 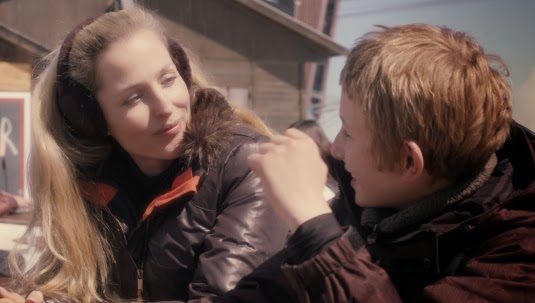 Sister succeeds as an exercise in banal aesthetics; its plain-jane white noise drowning out its characters’ cries for help. Like the cinema of the Dardennes, it issues the most damning of judgements by virtue of its unfailing dispassion and lack of manipulation. Cold hard truths are best revealed on a cold hard stage and Ursula Meier cuts Simon and Louise little slack along the way. Meier also trusts her audience to instinctively infer that the pair can somehow recover from their current straits, despite little foreshadowing of that possible outcome. In a surprising way, Sister forces us to generate our own hope and compassion, and it makes us better people in the process.

Sounds very interesting. I am watching Gillian Anderson now in an excellent series, The Fall.

Paul: Hoping to get The Fall soon. I've heard nothing but good about it.