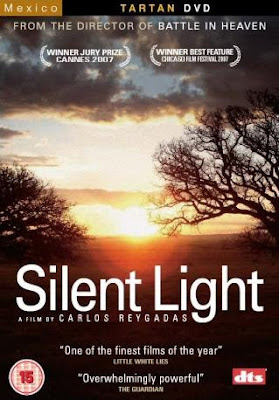 Just when you fear all of cinema has succumbed to ADHD violent excess, a new generation of directors comes along who revel in quiet slowness. Filmmakers such as Weerasathakul, Ceylan and Eimbcke paint memorable portraits of everyday life from the most restricted of narrative palettes. These films literally force us to slow down, to contemplate, and most of all, to feel. To this list we can add Carlos Reygadas and this extraordinary and unsettling film. Silent Light examines the effects of infidelity on a Mennonite community in rural Chihuahua, Mexico. 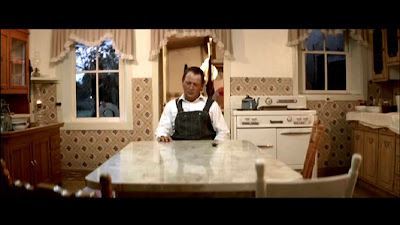 Cornelio Wall – like the rest of the cast, a non-professional actor – is featured as Johan, a humble, middle-aged farmer who suddenly finds himself deeply in love with Marianne (Maria Pankratz) and completely disinterested in his long time wife Esther (Miriam Toews) and their outsized family of adorable tow-headed youngsters. To his credit, Johan is not sneaking about; in fact he openly discusses the affair with his wife and practically everyone else, including the local mechanic and, in a heartbreaking and beautifully filmed scene, his father. 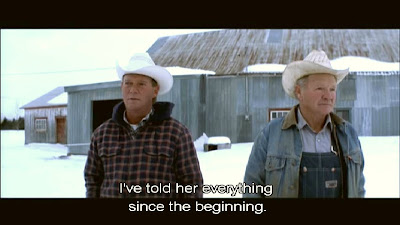 This underscores the depth of Johan’s emotions, and he makes it clear that he considers his life thus far to have been a dreadful mistake. Johan is squarely in a spiritual dilemma, as he tries to sort out whether his new passion is a satanic temptation, or a chance for happiness sent by God. 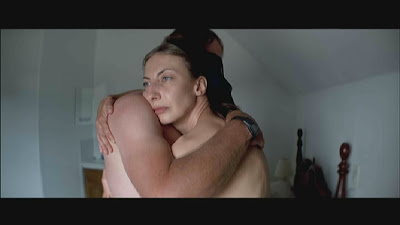 And the biblical allusions do not end there, as the story ultimately takes on surprising elements of the Jesus story. But underneath it all is an oddly absorbing dirge-like rhythm, as Reygadas and his editor, Natalia Lopez, never quite end a scene where they teach you in Film School; rather they sit on every scene well beyond its logical cut point. 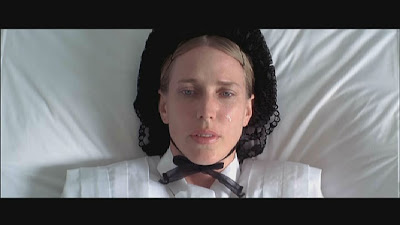 This creates a discomfort at first, and then a total immersion as we are seduced by a magical sort of verite. The film may flow like January molasses, but its best moments are equally sweet.