Alfonso Cuarón’s directorial career has dealt with everything from updated Dickens (Great Expectations) to twisted coming of age (Y Tu Mamá También) to teen wizardry (Harry Potter and the Prisoner of Azkaban) to dystopian futures (Children of Men) to deadly accidents in outer space (Gravity). About the only similarities among this cinematic cornucopia are consistently high levels of execution and utter conviction in the storytelling. With Roma (2018) Cuarón ups his own ante with an astonishing personal memoir of growing up in Mexico City; a film that left me, like his young protagonists, huddled in shock and gasping for air.

Simply stated, Roma is an outstanding example of the art, craft and aesthetics of filmmaking. Here Cuarón, who acted as his own DP, constructs stunning monochrome images that seem to burst from the screen in 3-D, making black and white seem like an exciting new color. The story is based on Cuarón’s childhood recollections from 1970, and center on a young housekeeper named Cleo (first time actress Yalitza Aparicio), who in her own way is as sheltered and naive as the rambunctious upper class family she cares for. Over the course of the film, both Cleo and her charges will learn a lot about the unreliable, messy nature of male animals, both two and four legged. And some of these messes will leave a permanent, painful stain.

While the story is simple at heart, the film features a number of impressive long take set pieces, often with scores of extras, that are extremely complex. Cleo witnesses a student riot from a second floor furniture store; its deadly mayhem escalating and spilling over to death at her feet. A sprawling martial arts camp becomes a sort of Valhalla for irresponsible young men under the blinding desert sun. A well-heeled Christmas party descends into the gate of hell, as the revelers cause an adjoining forest to erupt in a massive wildfire. These bravura scenes evoke the byzantine visual poetry of Russian filmmakers Mikhail Kalatozov and Sergey Urusevskiy, and each of their popular films - The Cranes are Flying (1957), Letter Never Sent (1960) and I Am Cuba (1964) - are homaged by Cuarón at some point in Roma. 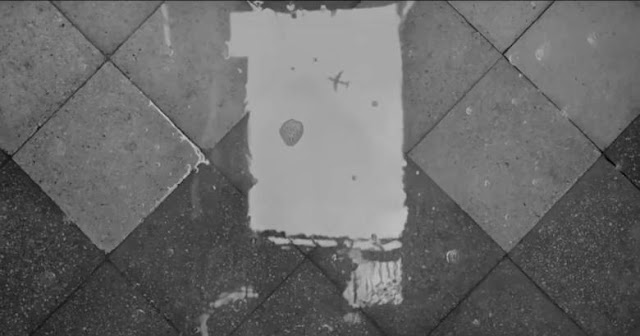 But it’s the film’s quieter moments that lead to its most affecting revelations. The dad (Fernando Grediaga) expends more effort trying to park his fat Ford into a narrow garage than he ever does with his family. A distant, passing airliner reflected in a puddle of Cleo’s mop water. The children’s delight as a sudden hailstorm transforms their patio into a surreal playground. Cleo’s powerlessness as her fate becomes shockingly clear, and her wistful stare into a hospital nursery, lamenting a future that will never be. 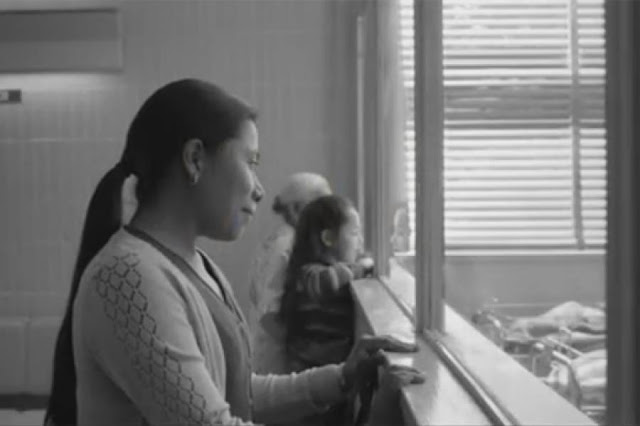 Finally, as an emergency forces Cleo to confront her deepest fears, she finds she must become the strong, heroic protector she’s been seeking. While Kalatozov and Urusevskiy never made a feminist tome - the idea would never have occurred to them - Cuarón’s film seems like a great big thank you to the women of this world who fed us, clothed us, dealt with mens’ chaos and, ultimately, risked their own lives to keep us safe. To Cleo, the young and innocent have been preyed on enough, and not even the roaring riptides of nature can thwart her righteous justice.