Director, writer and critic Eric Rohmer passed away on January 11, 2010, at the age of 89. In this series, we will be examining some of his lesser known films. 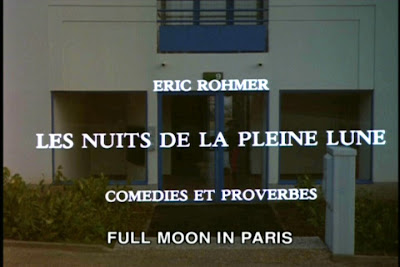 Smack dab in the middle of his Comedies and Proverbs series, “Full Moon in Paris” is an underrated work by Eric Rohmer. Its predecessor, “Pauline at the Beach”, was wildly successful, both critically and financially, and Full Moon’s reception was second tier in comparison. 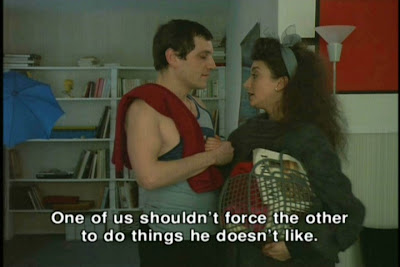 But in many ways, this is the archetypal Rohmer light romance, complete with a confused and utterly self-absorbed protagonist named Louise (Pascale Ogier); a shallow young woman with a brand new degree in interior design, beginning what she thinks will be a glamorous career in Paris. She has moved into a suburban apartment with her stogy but dependable boyfriend (Tcheky Karyo), who she considers more of a lifeboat than a lover. 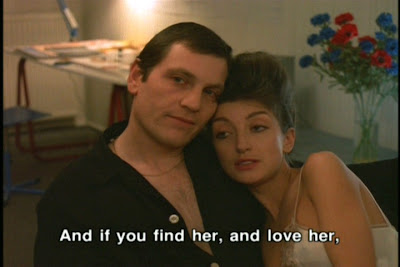 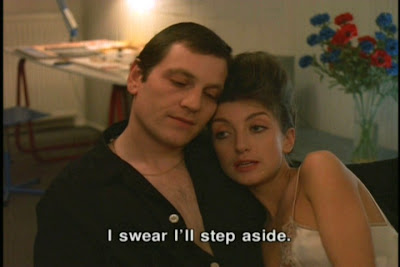 Louise foolishly wants it all; a settled, stable home life when it suits her, and wild nights of partying and flirting when it doesn’t. But mainly, Louise wants whatever she doesn’t have at that second. She justifies her flightiness by allowing Karyo the same freedoms, although he is totally uninterested in an open relationship. 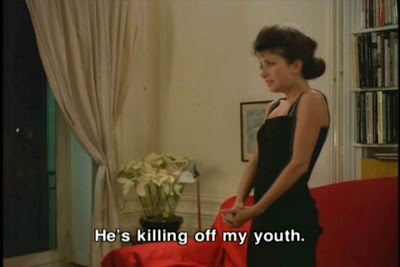 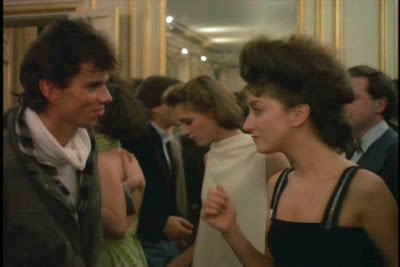 As is typical for this series, the story plays out as Louise interacts with her circle of young Parisian friends, who spend their nights dancing to dreadful French pop music (yes that is a redundancy) and sneaking off to terraces and alcoves for a little old fashioned necking. 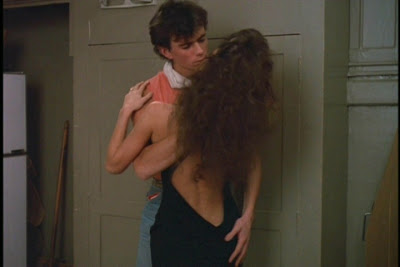 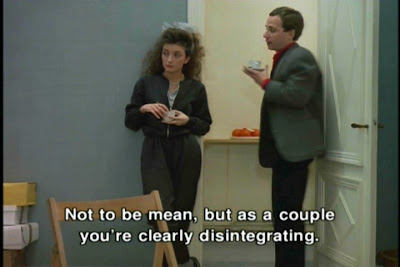 A wet-behind-the-ears Fabrice Luchini is quite good as Louise’s married friend and confidant Octave, who is content with their platonic relationship for now, but thinks Louise would make a smashing mistress one day. Despite her posing, Louise’s liberated lip service will be severely tested as the film unfolds, and she will learn that getting what you wished for can be surprisingly hazardous. 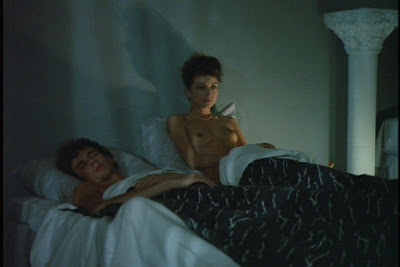 The film is rendered in Rohmer’s typical light tones, so light in fact that it almost seems un-ambitious, and it is clear where the story is heading long before the dénouement, but that is the fun of Rohmer: watching the manipulative and the misguided arrive at their long-awaited date with Karma. 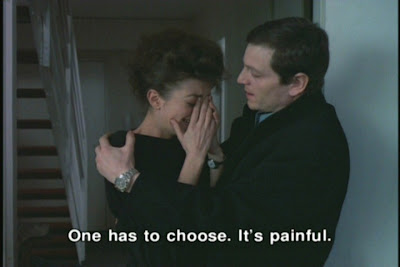