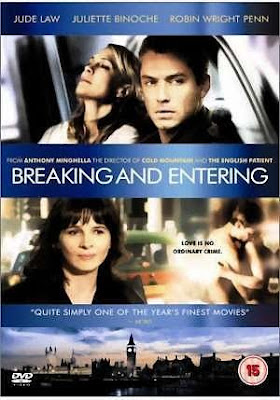 This isn’t a bad movie, in fact it could have been a very good one but, due to some sloppy writing, a robust suspension of disbelief is required just to get through it. Jude Law is surprisingly good as an architect whose plate is overflowing with a massive project and the day to day struggles of life with his live-in girlfriend (Robin Wright Penn) and her daughter (Poppy Rogers), both of whom suffer from debilitating emotional issues. 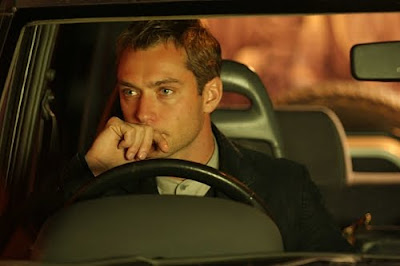 Law’s office is subject to frequent break-ins but instead of doing the sensible thing and hiring a security guard, Law conducts a nightly stake out of the building in hopes of catching the miscreants (When does the man sleep?). This is the first of several illogical banana peels strewn in the viewer’s path. Law eventually becomes involved with a young hoodlum (Rafi Gavron) and his Bosnian refugee mom, played by an amazing Juliette Binoche. 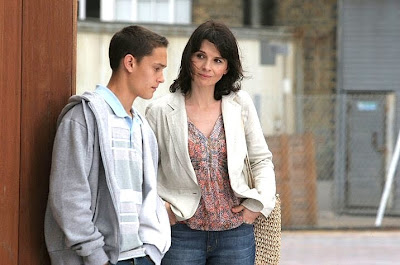 It is worth taking a moment to contemplate the mechanics of Binoche’s performance - a French woman playing a character who speaks English with a perfectly believable Slavic accent- and it sort of boggles the mind. The story has many twists and turns along the way; some can be rationalized but others make no sense whatsoever. 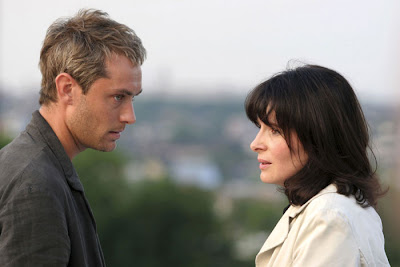 It’s a shame, for otherwise the photography, acting and editing are consistently high caliber. The moral is if you are going to make a thinking person’s drama, make sure your script is of equal intelligence.