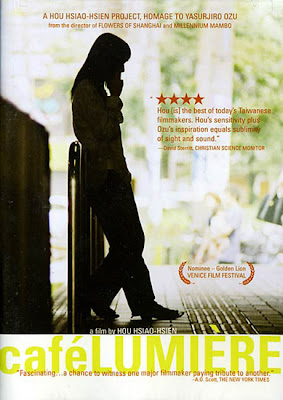 Café Lumiere has been praised, analyzed and reviewed to death, and I’m so late to the party I feel like the lonely guy who shows up at midnight with two cans of warm beer daggling from a plastic ring. But this wonderful little movie not only lives up to its accolades, it somehow makes them seem insufficient. 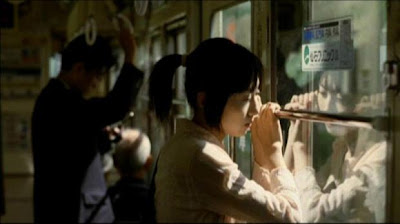 We follow a relaxed, somewhat disorganized young woman named Yoko (Yo Hitito) through the streets of Tokyo as she goes about the simple business of living her life. Yoko has just returned from a trip to Taiwan, and the first half of the film consists of a train ride to the suburbs to visit with her father and stepmother (Kimko Yo and Nenji Kobayashi). Yoko makes a few stops along the way, including a lengthy diversion at a bookstore, where Yoko reconnects with an equally laconic young man (Tadanobu Asano) who may or may not be Yoko’s lover; their pleasantly detached demeanor gives no hints. 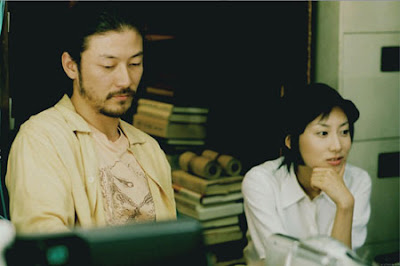 Eventually we learn more about Yoko’s past, including a current dilemma that will profoundly affect her future. But Yoko maintains her quiet calmness, much to the bewilderment of her parents, who never seem quite sure what to make of Yoko and her life choices. 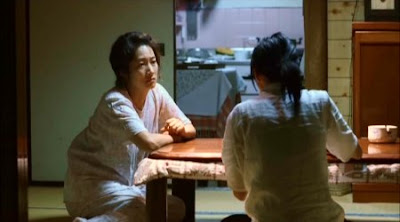 Director Hsaio-hsien Hou was commissioned to make a film honoring the style of Yashiro Ozu for the late director's 100th birthday, and Café Lumiere is a fitting and satisfying tribute. Hou delicately explores Ozu’s characteristic themes of ordinary families quietly grappling with generational change. Many of the compositions seem like updates of vintage Ozu stagings. Although much of the film takes place in small houses and apartments, Hou cleverly gives us glimpses into other rooms and vistas from windows to build depth in the frame. Yo and Kobayashi strike the typical domestic poses found in Ozu’s blocking, and the camera assumes the familiar role of locked-down neutral observer. 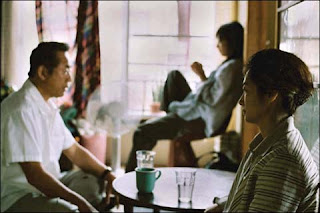 Hou updates a few classic Ozu visual metaphors as well, including train travel as a symbol for the randomness of life and the passage of time. He also displays some humorous flourishes: the scene where Yoko must borrow some sake from her landlady provides us some welcome sunny giggles. 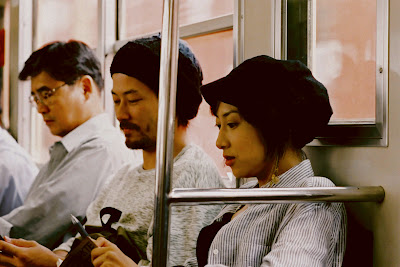 Café Lumiere manages to be poetic and symbolic while remaining firmly grounded in naturalism. Its pace is slow and deliberate, offering plenty of space to savor the subtle shadings and flavors. And while the culture and setting may be very different from our own, Hou, like Ozu, presents a silken thread of common humanity to which we can all relate.