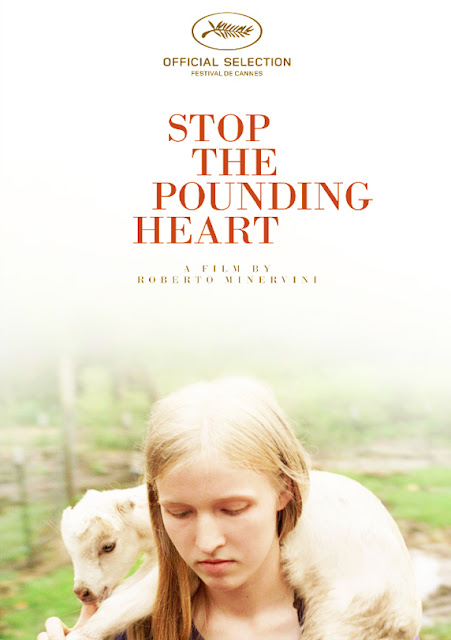 European filmmaker Roberto Minervini looks at red state America and finds the lifestyles of his subject Texans as strange as a lost aboriginal tribe. Scenes of home schooling, bull riding, pistols, religious cults and cross burning are all served up with a perplexing lack of context. It's interesting to see common good ol' boy rituals through fresh eyes, but the story interjects its own melancholic twists and that weakens the film's integrity. 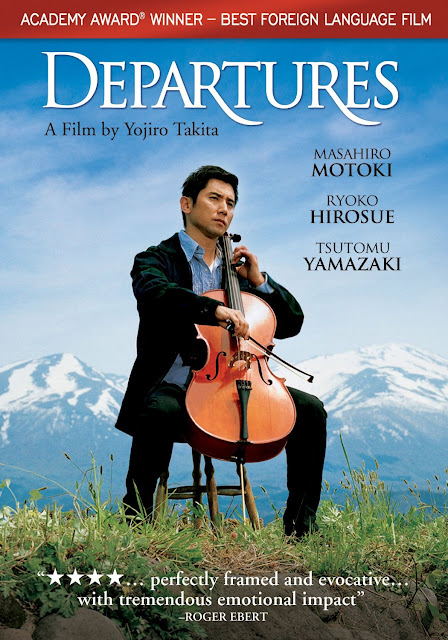 Yôjirô Takita's film is beautiful, poetic and, yes, a little emotionally manipulative, but with the very best of intentions. Highly recommended. 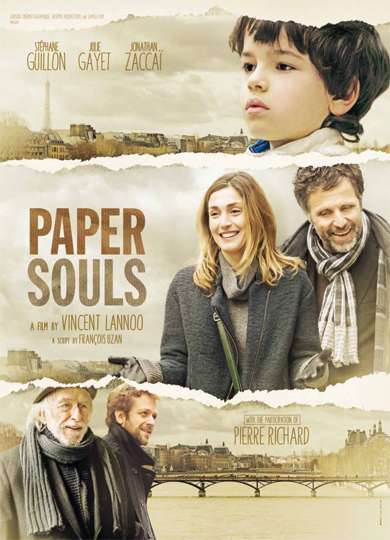 Transgendered reworking of My Favorite Wife has some terrific moments and a charming fanciful edge. The film stars Julie Gayet, who has attained additional notoriety in real life as President Hollande's mistress. We don't blame him a bit.