On Laurel St. in Richmond stands this historic music hall, The Landmark Theatre. 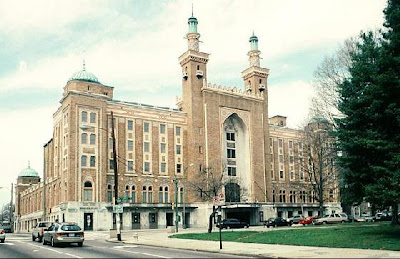 For most of its life, it was known as The Mosque, due to its neo-Moorish architecture. About 20 years ago, it underwent extensive renovation and the name was changed to The Landmark. 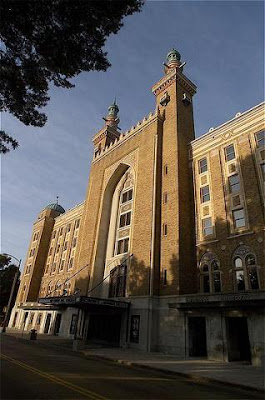 In fact, you can tell the age of a Richmonder by what he calls the place. Folks 70 or older generally call it the Scottish Rite Temple (it was built by Shriners in 1926), young folks call it by its current moniker and those in-between, like me, still think of it as the Mosque. 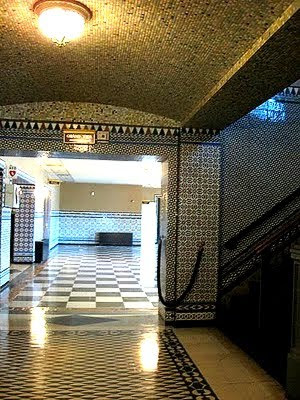 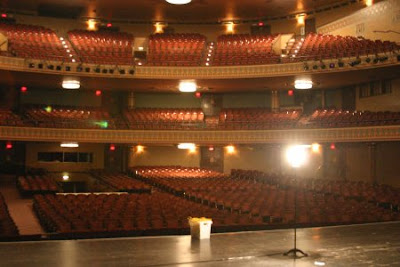 Whatever you call it, the joint has seen some amazing performers over the years. 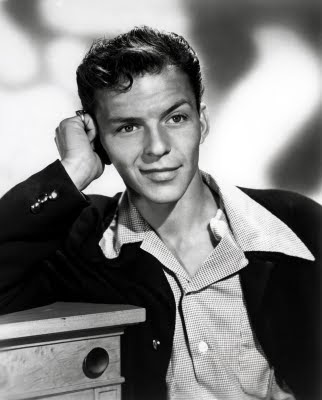 Frank Sinatra appeared there many times, both with Dorsey and as a headliner. 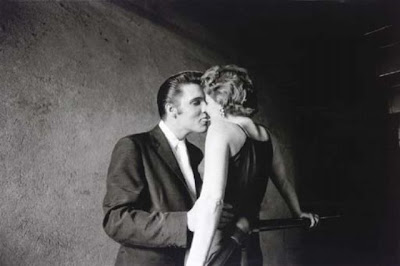 This famous picture of Elvis was taken backstage at the Mosque in 1956. 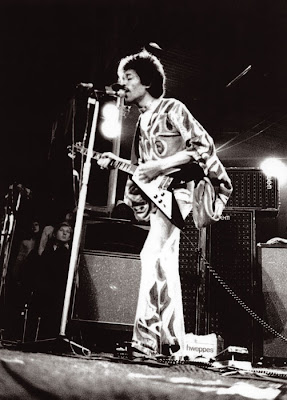 Even Jimi played there.

I went to college just a few blocks away…and saw several acts there myself... 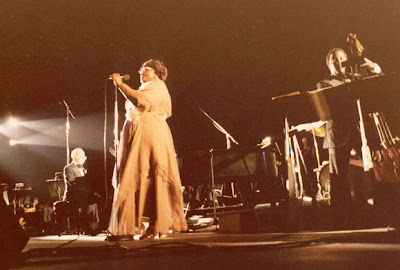 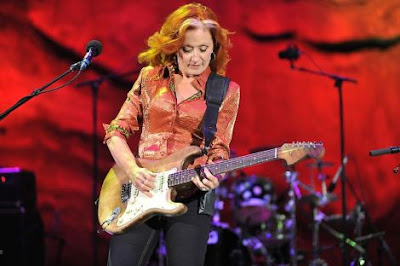 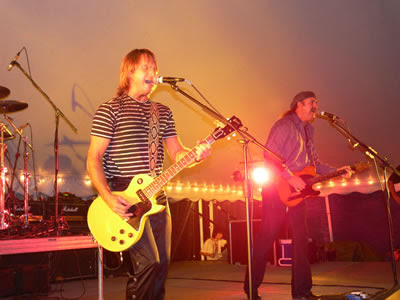 Even had a backstage pass for Foghat. My ears rang for 3 days. 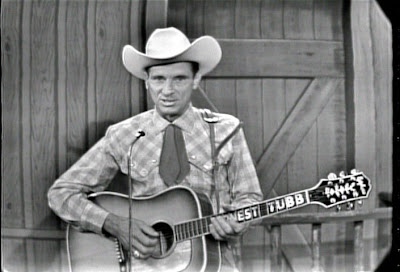 My Mom and Dad went to the Mosque on one of their first dates in the 1940s and saw Ernest Tubb. 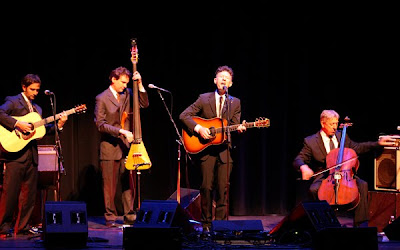 My wife and I went there on one of our first dates and saw Lyle Lovett. The circle was complete.

Check out Scotty Moore's site for more info about The Mosque/Landmark and some great pics.
at May 01, 2010

A lot of history and memories Bob, that's for sure. Thanks.