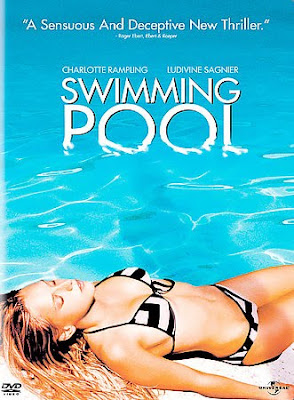 Is Swimming Pool a tale of murder and revenge, or a clever parable about the creative process? Most critics agree this uneven film by Francois Ozon is about something…. 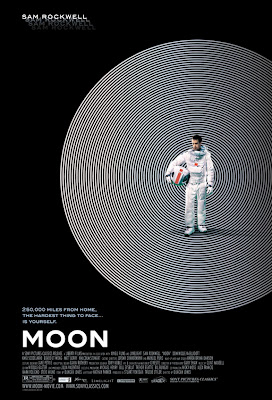 Looks like 2001 and feels like Solaris, so if you liked either of those films you can probably make it through this one. At heart a mystery story, but you will likely figure out the solution long before the protagonists. 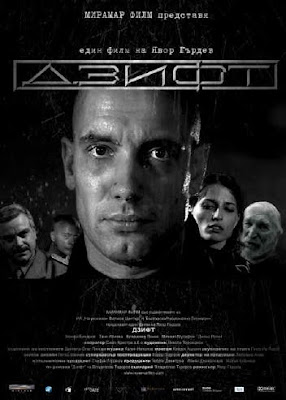 A black-and-white Bulgarian action film that’s violent, grungy and spews bodily fluids in all directions. Zift pays homage to classic Flim Noir by turning it into kitsch. Fun, in a vintage Coen Brothers sort of way. 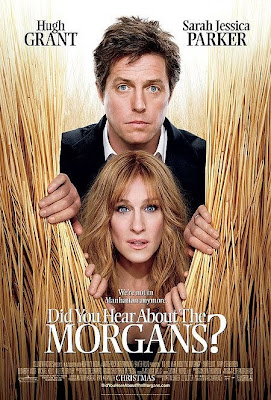 A few old Green Acres scripts get recycled here, as city-slickers Carrie Bradshaw and Hugh Grant hide from a bad guy in Wyoming. Wilford Brimley has a bit part as a grumpy old man, if you can imagine such a thing. A chuckle here and there, but that’s about it.