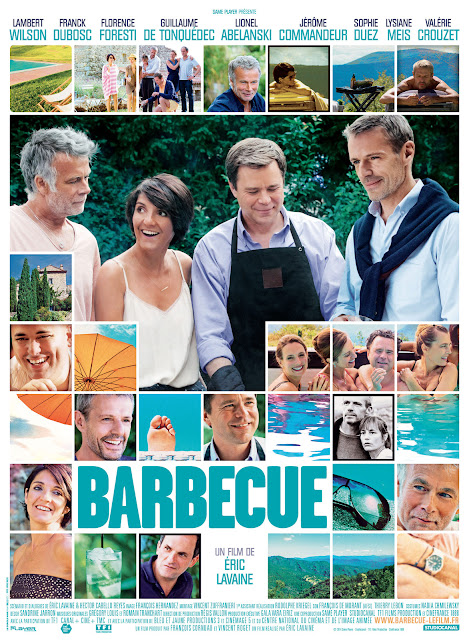 Barbecue is a brisk, feather-weight French comedic drama that feels much like a middle-age version of The Big Chill. The great Lambert Wilson stars as a buttoned up business executive who has long lived an obsessively healthy lifestyle, only to suffer a heart attack at age 50. Having lost faith in the advice of experts, Wilson decides to indulge in the sensual pleasures he has denied himself all these years, while a group of his friends look on and shake their heads in amusement. Amid beautiful Provencal scenery, Barbecue survives a few lapses into silliness to deliver a breezy entertainment that goes great with a little wine and cheese. 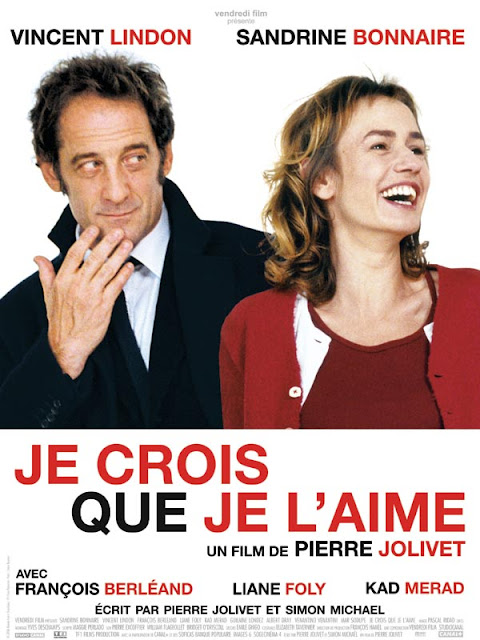 Vincent Lindon and Sandrine Bonnaire shine in this well made and well paced French rom-com. With these two actors how could you go wrong? 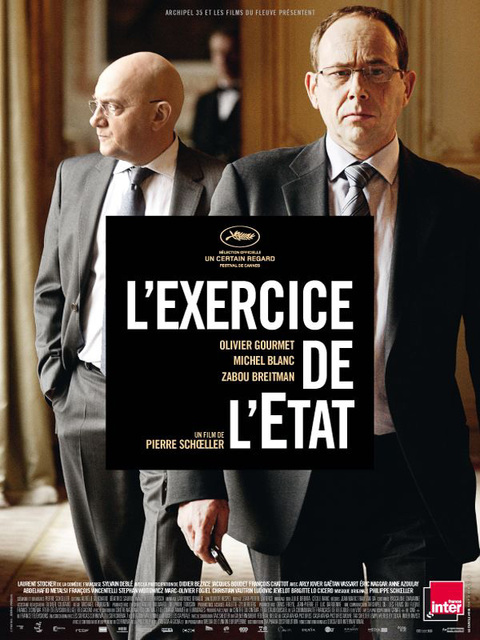 Olivier Gourmet as a corrupt politician suffering from bad dreams and an even worse reality. It was OK, but I like him better as a good guy.