Quickies for the New Year!

Happy 2013 everyone! Here's some winners to start the year off right... 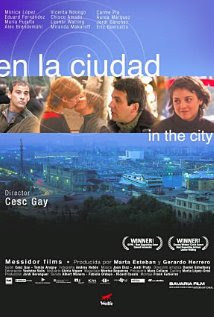 In The City is an engrossing contemporary drama about a network of 30-something friends in Barcelona. There’s a housewife (Monica Lopez) who finds her sexual orientation mysteriously changing, an architect (Eduard Fernández) who discovers his wife’s adultery and a book store clerk (Maria Pujalte, in a great performance) who is unable to separate fantasy from reality when it comes to romance. The film is in essence a soap, but Cesc Gay’s direction lends the material a sense of clear-eyed conviction and believability. No doubt inspired by Almodovar’s success, Spain has developed a talented community of filmmakers, and I’m rapidly becoming a fan. 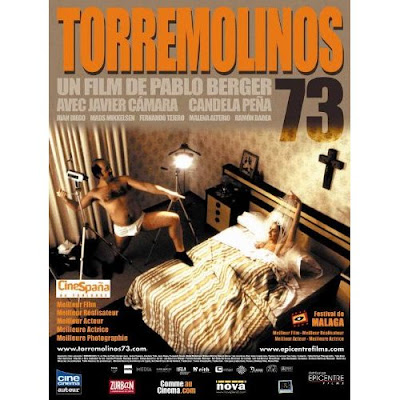 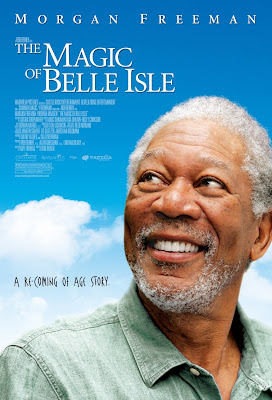 Rob Reiner’s warm and enjoyable film is everything a sentimental Hollywood drama should be, and an excellent choice for family viewing. A embittered, hard drinking novelist (Morgan Freeman) retreats to an upstate New York vacation community for the summer, and eventually reconnects with humanity and his lost creativity. Despite its predictable and occasionally trite angles, the film succeeds due to Morgan Freeman, who once again proves he is among Hollywood’s all time great crafters of character. Even supporting actor Fred Willard --who’s been known to steal a scene or two himself-- can only sit and marvel at Freeman’s superb timing and charisma. Simply stated, Morgan Freeman is a national treasure.

We just watched The Magic of Belle Island and thought it was very entertaining. A good family movie, as you said. Virginia Madsen was good too.

Are you going to take up my challenge to pick the actors you will watch anytime?