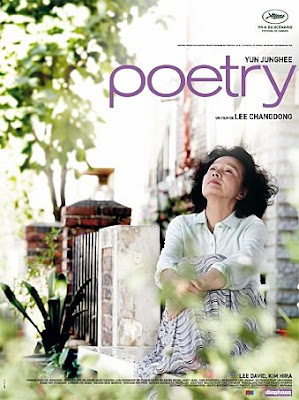 Lovely film about a 65-ish woman (Jeong–hie Yun) who finds herself becoming alarmingly forgetful, and enrolls in a creative writing class as a way of expressing herself and holding on to her memories. Director Chang-dong Lee approaches his subject with quiet reverence and, to his credit, creates a film that’s not nearly as precious as it sounds. It also includes one of the most interesting, and perfectly motivated, sex scenes ever. Fans of tranquil, deliberate character portraits will find Poetry an excellent way to spend an evening. 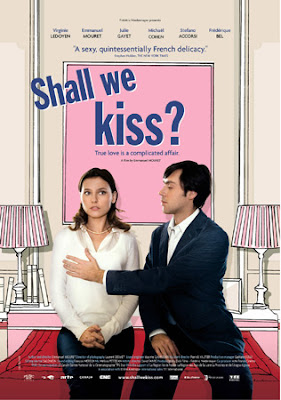 I’m sure this French comedy was ok – anything with Virginie Ledoyen and Julie Gayet usually is – but I’ll be darned if I can remember a thing about it. Maybe I should take a poetry class.... 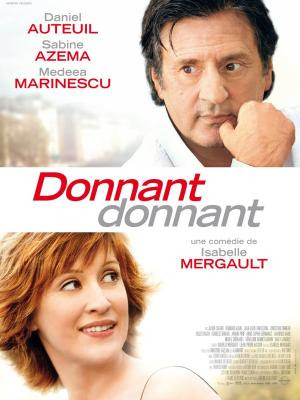 A piffley Auteuil vehicle, made for domestic French release, that produces a few light hearted chuckles along the way. The iconic star plays an escaped convict – wrongly convicted, of course – who barters a hiding place on an abandoned river boat by agreeing to the schemes of a perky heiress (Madeea Marinescu). Sabine Azema is terrific as a madcap dowager who goes from deep depression to flighty vivaciousness over the course of the proceedings, while Marinescu possesses real star quality – a sort of later day Holly Hunter. We’re asked to buy some unconvincing romantic turns before all is said and done, but somehow Auteuil pulls it off. 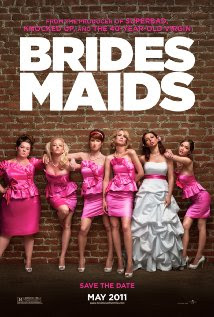 A cool breeze entertainment that’s surprisingly enjoyable; all about the evolving relationship between a couple BFFs (Kristen Wiig, Maya Rudolph), when wedding preparations create complications. Often described as a gross-out comedy for the distaff set, the movie has its share of flatulence and projectile vomiting, and you’ll think twice about trying that new Brazilian barbeque joint on the outskirts of town. But Wiig is fun to watch, and she and Rudolph have the vague staccato line readings of former sorority sisters down pat. Jon Hamm takes a break from narrating Mercedes commercials for a brief appearance as a sleazebag.
at November 06, 2011

Personally I think Shall We Kiss? (2007) was bland and not funny.

Considering I've totally blanked it out, you're probably right Bob :)