Here's some TV shows on which I squandered my youth... 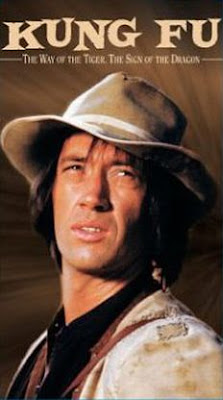 David Carradine as a former buddist monk who wandered the American west spouting words of peace and compassion. 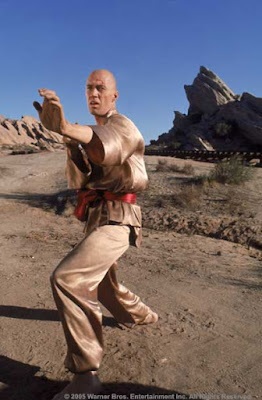 Then, he kicked the living shit out of someone. 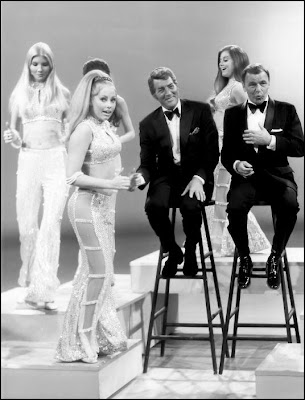 This show was really, really cool. At least I imagine it was. I was never allowed to watch it.

VOYAGE TO THE BOTTOM OF THE SEA 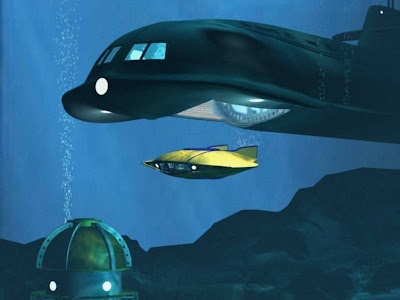 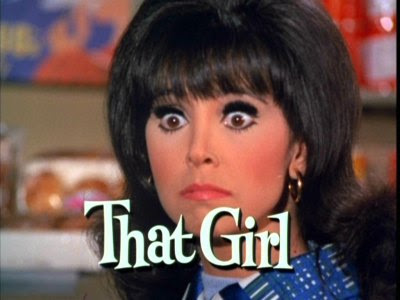 Funny and quite sophisticated for it's time. And no, Ann and Don never did it. Ever. 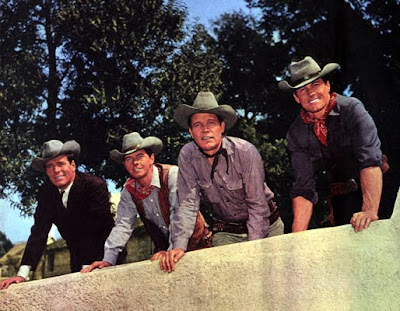 Funny and iconoclastic, Laredo still holds up today on DVD. 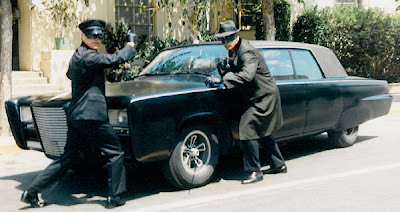 Fairly ho-hum action series that made Bruce Lee a superstar. Their car was stored upside-down on a secret revolving platform. Wouldn't that ruin the engine? 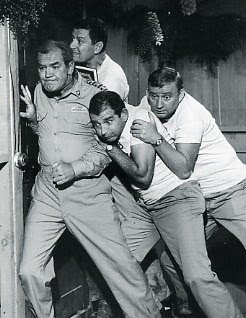 The only thing I remember about this series is the name. Wonder if it was as bad as it looked? 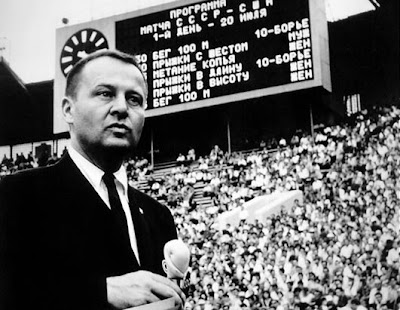 Every Saturday afternoon, this show proved that Americans didn't give a flying fig about international sports. 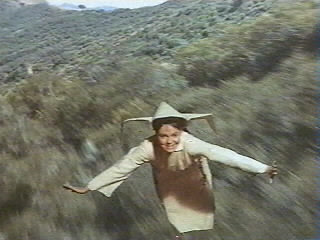 A totally weird and creepy show; not funny, not exciting, just creepy. Its a testament to Sally Field's charisma that she kept this dog on the air for 3 years. Apparently, there were even FN lunchboxes... 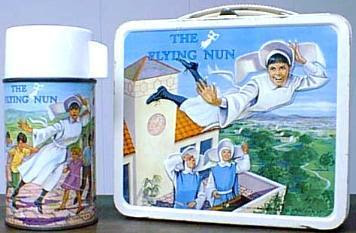 Sorry, but if you took this to school you deserved to get your ass kicked.

One of my favorite shows as a kid, I saw a rerun on TVLand recently and it was about the stupidest thing I've ever seen. Gaww...how did I ever buy this crap? 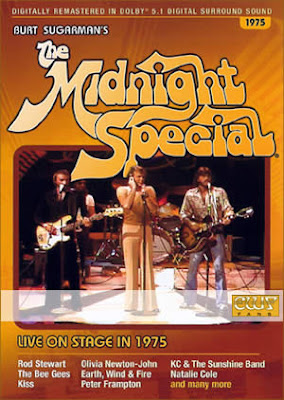 For 90 minutes each week, this show featured everything that was bad about the 70s. 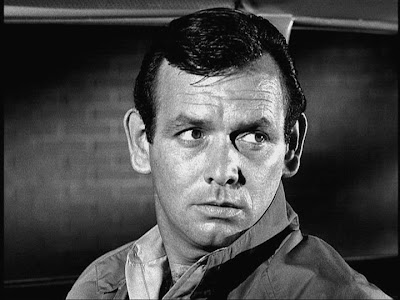 Probably the best TV show of it's time. Every week, Richard Kimball would get involved in the life of some other lost soul, often risking his own capture in order to help them. 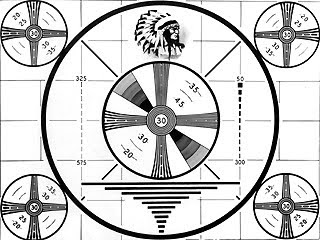 Sometimes they were the best thing on. I miss them.