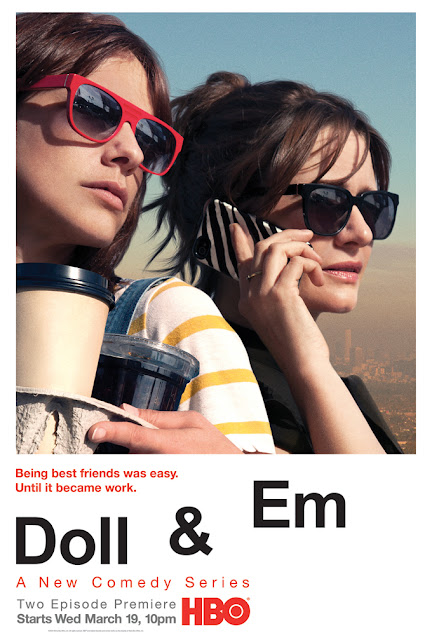 This odd duck of a comedy is back for a second season. Emily Mortimer and Dolly Wells play two actresses - one successful, the other not so much - whose friendship has endured since childhood despite many slights, recriminations and rough patches along the way. The show has a strangely dark and plodding quality that often overwhelms its attempts at humor. Think Seinfeld directed by Bergman and you get the idea. I wouldn't describe it as a good show but there is something fascinating about it. 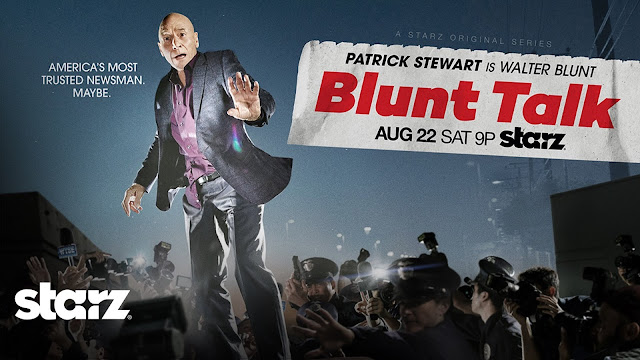 Dolly Wells also appears as a supporting character in this Starz original comedy. Patrick Stewart stars as an egotistical news anchor with addiction issues, personal demons aplenty and an abiding fondness for his long ago days as a British army officer. The outsize role gives Stewart lots of room to delightfully ham it up, and his iconic baritone gets a good work out. His character is a sort of amalgam of Harold Beale and Lord Downton. The first couple of episodes are a bit uneven, but I suspect this series will eventually find its sea legs.