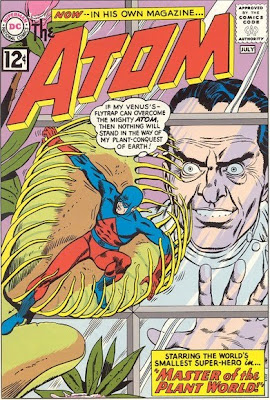 The Atom was unimpressive at best. Here he is almost eaten by a houseplant. 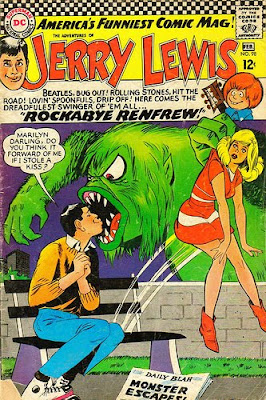 Jerry Lewis had his own comic. Must have sold like hotcakes in France. 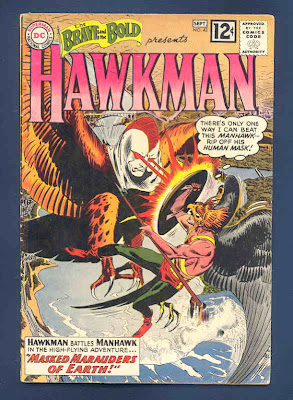 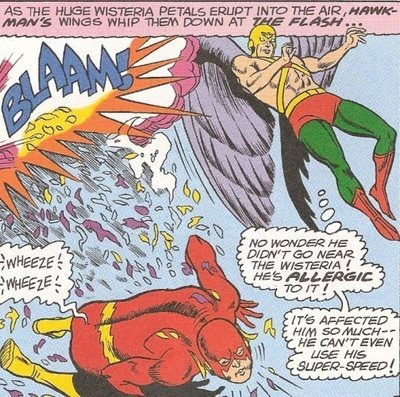 He and The Flash teamed up a lot. Probably because they were both frickin’ useless. 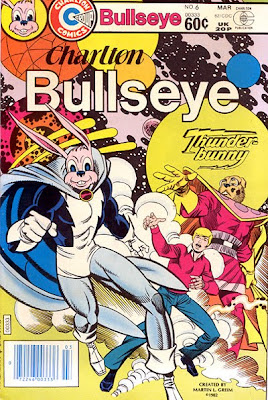 Charlton Comics were the epitome of second rate. None of their superheroes ever made it big. Thunder Bunny? C’mon… 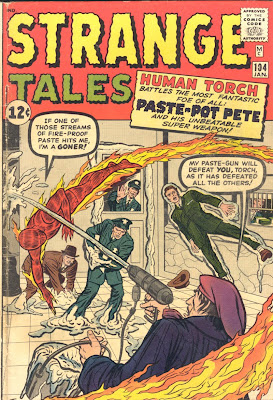 Stan Lee created some great villians. Paste-Pot Pete was not one of them. 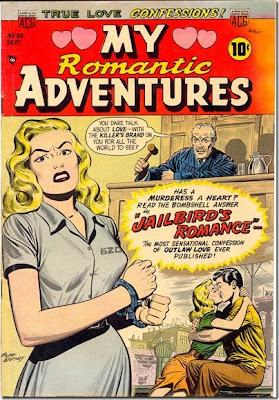 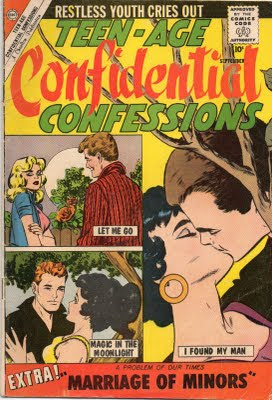 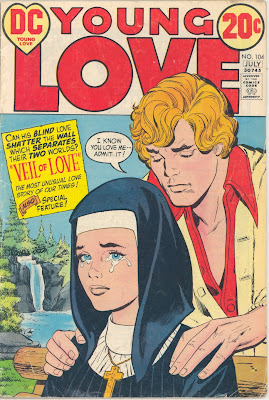