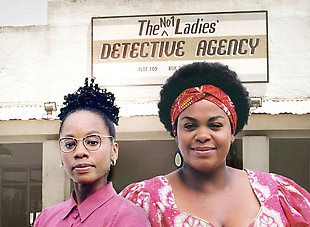 The gentle, amusing adventures of intuitive detective Precious Ramotswe are brought vividly to life in this well made miniseries. Talented Jill Scott is an inspired choice to play Precious, as she perfectly captures the spirit of the character as presented in the novels and adds a sensual layer of her own. I have a feeling Ms. Scott may soon have an Emmy to go with all the Grammys she has won. Anika Noni Rose is a hoot as Precious’s tightly wound, yet slightly daft assistant. The stark beauty of Botswana provides a fascinating backdrop for these charming tales, and is almost a character unto itself. The airing of this series was delayed due to the deaths of producers Sydney Pollack and Anthony Minghella, but I am sure both men would be proud to have this show as part of their legacies. 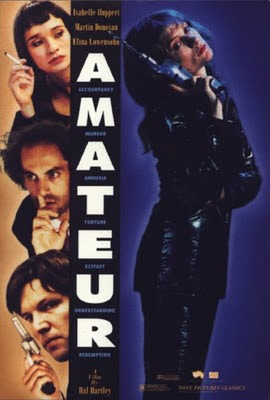 Not even Isabelle Huppert can save this meandering, poorly acted comedy or tragedy or whatever it is. Mr. Hartley needs to either direct his actors more or less. I'm not sure which. The best part is the 1980s era football-size cellphones. I used to have to lug around one of those things, and half the time they didn't even work. But I digress. At least I can now truthfully say I have seen a Hal Hartley film. It's done. 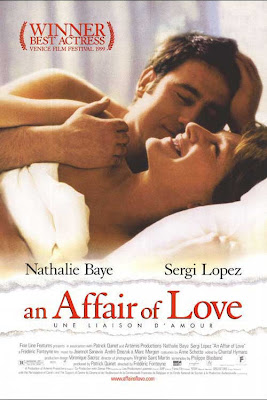 Director Frederic Fonteyne has delivered a well photographed and competent film about the bourgeois behaving badly. Mysterious Nathalie Baye advertises for an anonymous sexual liaison and debonair respondent Sergio Lopez is happy to comply. But as habit begins to overshadow lust, the couple's trysts become routine and we see them straddle the razor's edge between detachment and codependency. In all, this film is a straightforward and sophisticated look at the effects of compartmentalized intimacy. 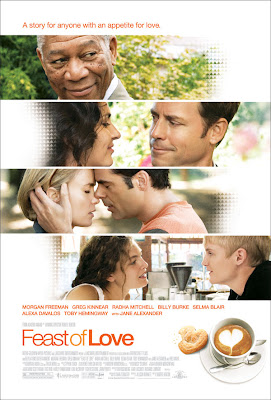 Not much happens in the first 30 minutes of this movie. Morgan Freeman and Jane Alexander dreamily mill about like one of those middle-age couples from the Cialis commercials. Greg Kinnear is badly miscast (was Mark Ruffalo not available?) as a panicky slacker whose wife is having a lesbian affair, and there is a young Goth couple who bond over conversations consisting entirely of recovery-speak. Something interesting may happen later in the movie, but I wouldn’t know because I turned it off and went to bed early. After a good night’s sleep, I woke up feeling great and had a very productive day. If you need rest, I highly recommend Feast of Love.