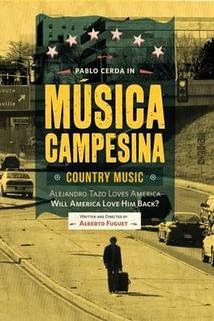 Música Campesina, currently showing on HBO Signature, is a rough hewn marvel of a film. Made for $20,000 and shot on a Panasonic DSLR, Música Campesina (Country Music) is the story of a Chilean tourist named Alejandro (Pablo Cerda) who makes a poorly planned trip to America and eventually ends up in Nashville. Friendless and flat broke, Alejandro wanders the surreal landscape of cheap motels and country music dives that line bustling Interstate 40. As we learn more about this enigmatic figure, a comical and poignant backstory is revealed and Alejandro becomes a living symbol of the rustic romantic ideals found in many country music ballads. 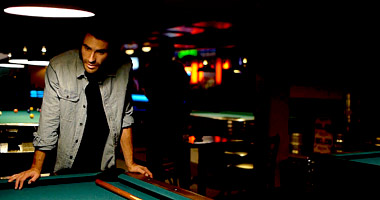 Written and directed by Chilean filmmaker Alberto Fuget, at the time an Artist-in-Residence at Vanderbilt University, the film has a mood similar to RIchard Linklater’s early work, with a few darker doses of Michael Haneke’s alienation thrown into the mix. Think Slacker meets Code Unknown and you’re in the ballpark. The editing is intentionally arrhythmic, giving viewers plenty of time to appreciate the film’s subtle eccentricities. The bulk of the film’s first act consists of telephone conversations that cleverly establish Alejandro’s lack of options, and give us the first hint that there’s more going on here than just a character study of an aimless drifter. 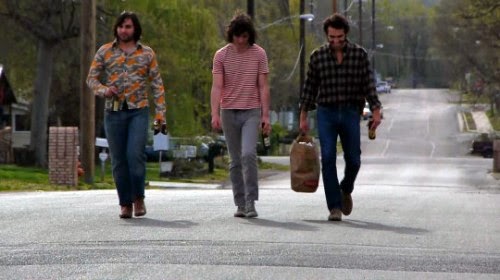 Along the way, Alejandro befriends two young hipsters (James Cathcart and Cole Kinnear) and their largely improvised conversations are often hilarious while having an undeniable ring of truth. These scenes, filmed on a ramshackle front porch where you can almost feel the global warming, are among the film’s best and presage an upward turn in Alejandro’s dour prospects. Fuget captures naturalist moments without a trace of that smug ironic stammering that passes for realist performances in so many recent Hollywood films. Perhaps it takes an outsider’s eye to truly appreciate the humidity laced quirks of post-millennial red state America. 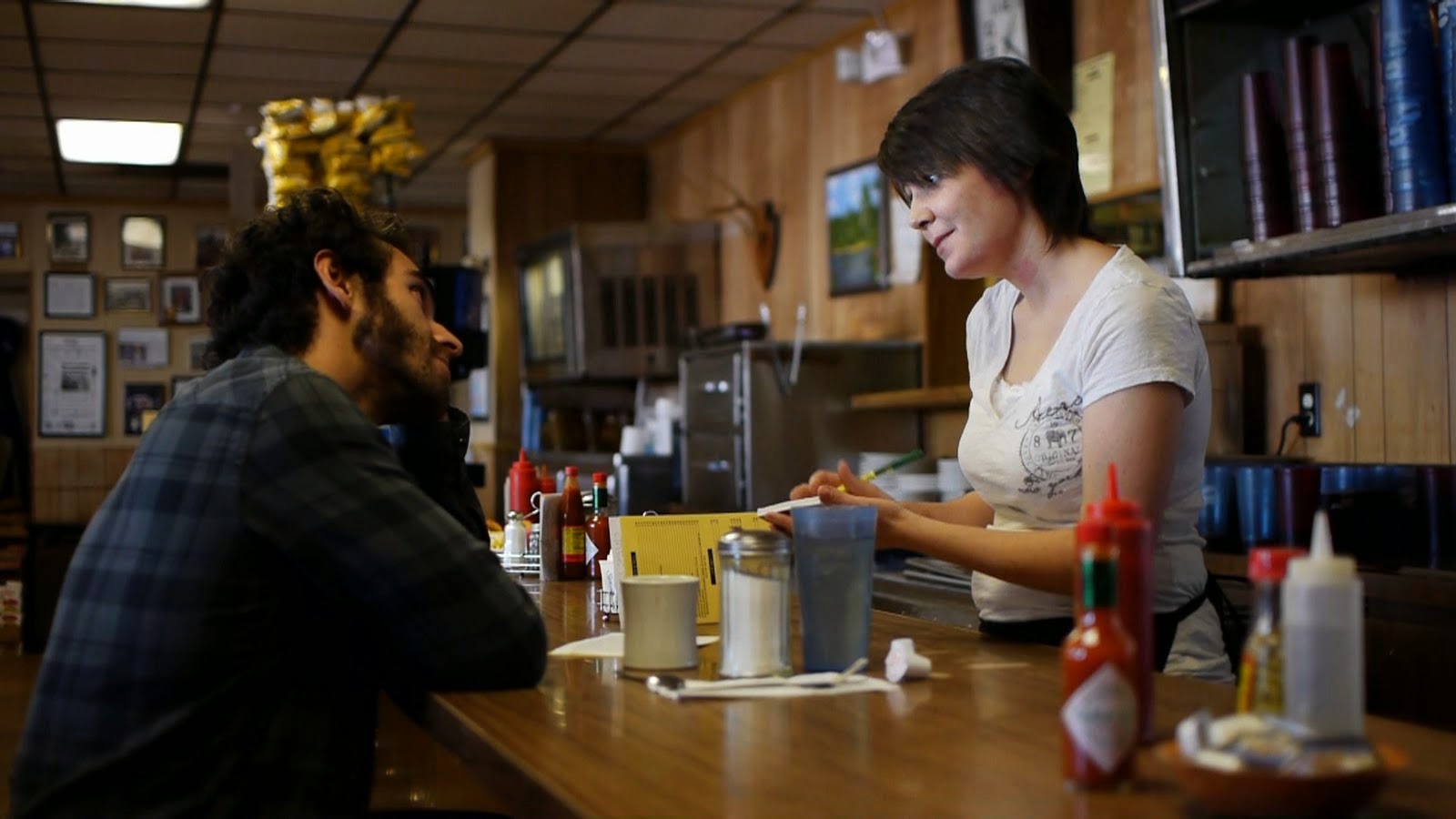 If you enjoyed the somber yet amusing flavors of recent films like Inside Llewyn Davis and Nebraska, you’ll find Música Campesina cut from similar cloth. Its ending feels a bit removed from the real world - perhaps an evocation of a dream - yet it brings the film’s allegorical thesis full circle in a satisfying way. As Alejandro adjusts to his new world, and vice-versa, he learns an important lesson. None of life’s inevitable setbacks are ever wasted, especially on Country Western singers.