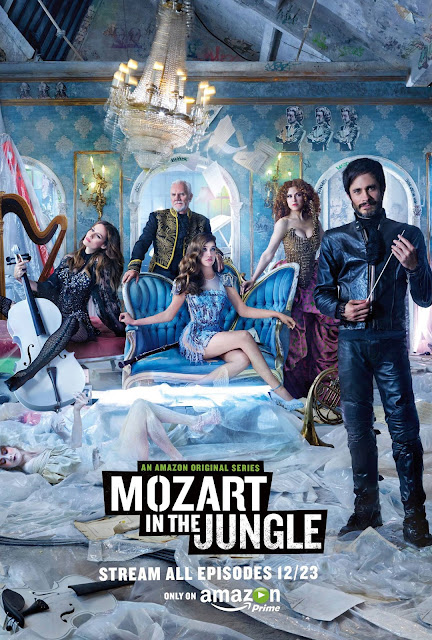 Well produced Amazon original series about the tense inner workings of a symphony orchestra. Gael García Bernal stars as a fiery young conductor and former musical prodigy tasked with reviving the moribund New York Symphony. Along the way he faces push back and makes a few enemies, in particular the orchestra's snooty key patron (Bernadette Peters) and its devious musical director (Malcolm McDowell). Meanwhile, Lola Kirke (daughter of Simon Kirke who was the drummer with Free and Bad Company) is terrific as a fresh faced oboist from North Carolina with dreams of making the big time in NYC. Her story evolves on a separate track, but soon she gets her shot at stardom and Bernal's attentions. 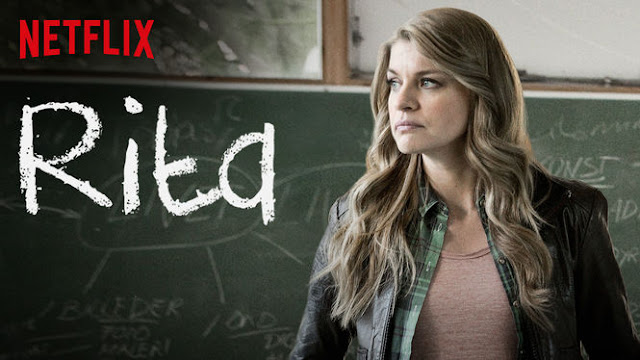 
I hate to rate this series so low, but it just hasn't worked for me so far. I'm usually a big fan of Danish TV, loving Borgen and Anna Pihl, but Rita seems to sell itself too hard. It's all about a sexy, free-sprited single mom (Millie Dinesen) who battles the bureaucracy at the high school where she teaches and other people's ideas about how she should behave. It's now in season 3, so the show must have found a decent audience. I'll try a few more episodes and if my opinions change I'll revise this post.