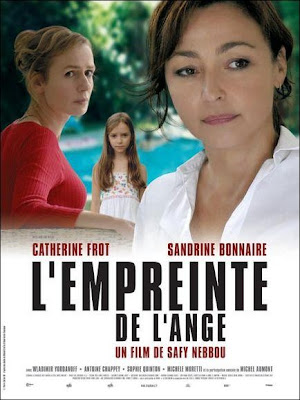 Mark of an Angel is one of those intimate and riveting emotional thrillers the French seem to churn out before breakfast. Director Safy Nebbou throws himself into his script with intense conviction, and his enthusiasm is infectious. Here we learn all about Elsa (Catherine Frot), a forty-ish woman living apart from her estranged husband in an upscale Parisian suburb. At a birthday party, she meets a little girl who is eerily reminiscent of a child she lost years ago in a tragic fire. Is it merely coincidence? Or is fate offering her a chance for cosmic justice? Nebbou crafts a chilling and delicately mysterious web that will keep you guessing. Sandrine Bonnaire co-stars and, as usual, is just about perfect. 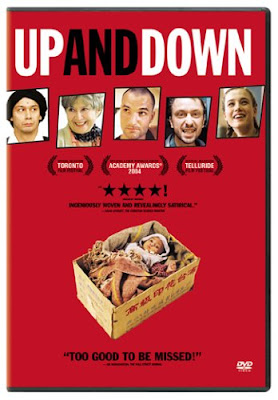 Up and Down is a sparkling, at times brilliant, comedy from the Czech Republic in which an abandoned baby sets off a goofy chain of events from Prague to the Australian coast. The film guides us through a darkly comic maze of small time hoods, obsessive wannabe moms and a splintered upper class family so hopelessly at odds they put the fun back in dysfunctional. Emília Vásáryová’s turn as Vera may well be the best interpretation of an emotionally wounded - and utterly impossible - mature woman since Ingrid Bergman in Autumn Sonata. The film losses a little steam in the later reels, and that costs it a fifth star, but there are a number of splendidly funny moments. 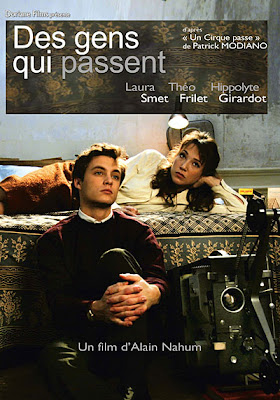 An addictive made-for-TV thriller, and part of TV5Monde’s regular rotation. Theo Frilet stars as Jean, an earnest young man about to graduate from university and move to Rome where a plum job awaits him. One night he is summoned by the Paris police for questioning in an investigation of his father’s business associates. At the station he meets the beautifully mysterious Marie (Laura Smet) and Jean’s plans, and his well ordered life, are scattered to the winds. Smet is the daughter of Johnny Halliday and Natalie Baye, so she comes by her impressive charisma honestly. The story doesn’t unfold - it builds - and each new bit of information fills in a tiny piece of a large and thoroughly perplexing puzzle. The film’s writing, acting and overall dark tone is so fascinating you’ll likely forgive the filmmakers for the cop-out ending.