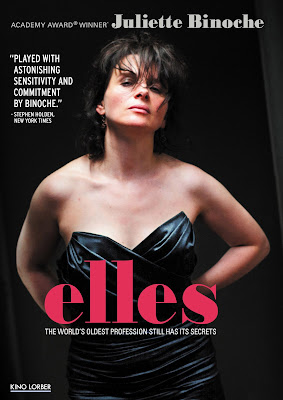 Worthwhile Juliette Binoche vehicle all about a journalist researching the phenomenon of university students who turn to prostitution as a method of financing their educations. Binoche’s encounters with these young women leave her both appalled and slightly envious, and she begins to resent the pampered lives of her own family. Director Malgorzata Szumowska apparently got an A in Kieslowski class at film school; she has his moods and rhythms down pat. The classical score with works by Vivaldi and Beethoven is one of the film’s strongest elements, with Binoche’s vulnerable strength holding it all together. 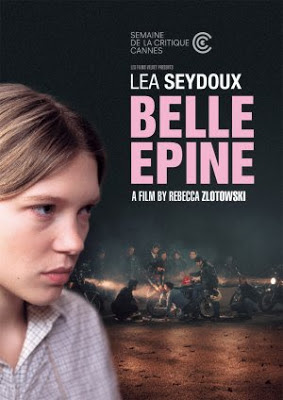 Beautiful Spine is a case study in how to make an interesting film out of almost nothing. Set mainly in a few dim Paris apartments - each appearing to be illuminated by a single 40 watt bulb - director Rebecca Zlotowski proceeds to captivate us with a slowly unfolding tale of adolescent grieving. Lea Seydoux stars as the 16 year old at the center of the storm and the role takes full advantage of her unique ability to realistically emote while remaining icily removed. A subplot about renegade motorcyclists gives the film some needed airiness but the camera never strays too far from Seydoux’s brooding eyes. And that’s a good thing. 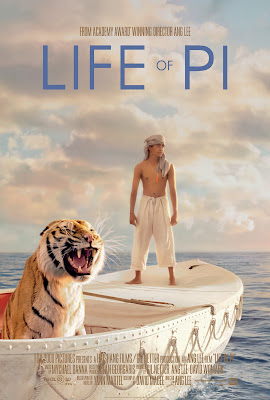 Winner of four Oscars, Life of Pi takes a clever concept and some extraordinary computer images and beats us over the head for an eternity. By the end you’re so exhausted by the film’s self-importance you wish the whole thing would just go away. Looking over his career, director Ang Lee has made films of deep truths and profound insights. He’s also phoned it in to get a check. This is one of the latter. And if Suraj Sharma enthusiastically utters one more precious line in adorable Bolly-English I’m going to cut myself.

Oh man...I suspected as much. It's at the top of my Netflix list and all my friends insist it's beautiful.

I guess I can surf the web while I watch.

You may like it. I'm in the minority on Pi. Not a big fan of CGI movies in general, so this one had 2 strikes against it to start.

Still waiting for "Life of Pi" to arrive or not be glommed already at the library... and I love Juliette Binoche, so I have to find "Elles" now too!