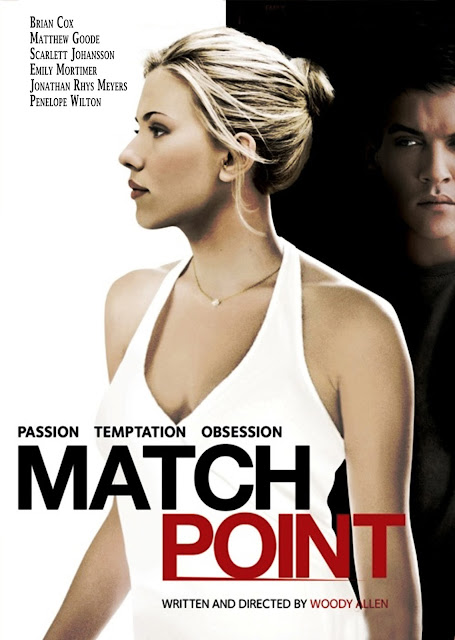 As the 21st century began, Woody Allen was looking like a spent force. The prolific filmmaker was reeling from a series of unremarkable comedic flops (Melinda and Melinda, anyone?), not to mention a decade of disastrous P.R., nasty legal battles and seriously icky personal revelations. In 2005, Allen righted the ship by doing what he does best - reinvent himself - with the release of Match Point. Having made his name as a cutting edge satirist of NYC’s affluent neurotic class, Allen threw the film world a major curve ball with this dramatic and old fashioned adultery noir set in London. 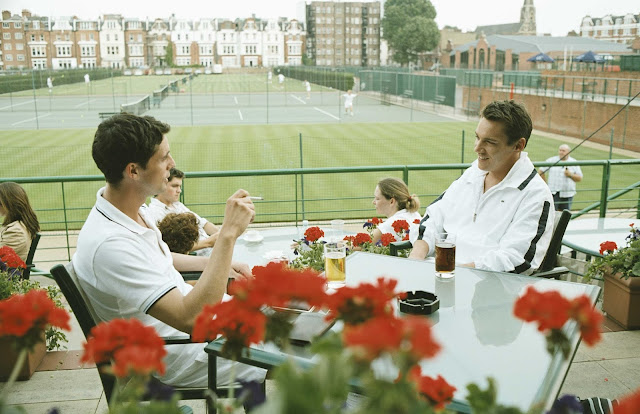 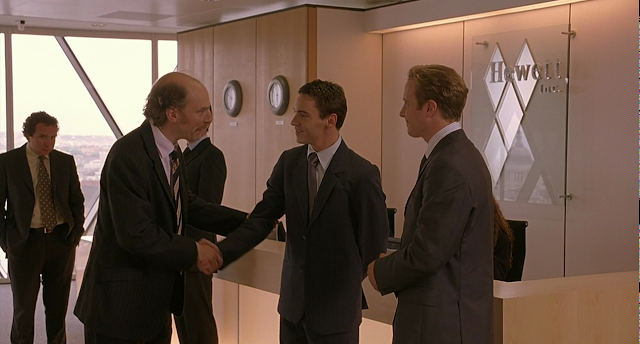 Match Point is the story of a failed tennis pro (Jonathan Rhys Meyers) who parlays his part-time job at a fashionable London athletic club into a lucrative career in business thanks to a romance with the boss’s daughter (Emily Mortimer). But underneath his amazingly good fortune churns a restless soul, and Rhys Meyers’ wandering eye soon finds a visiting American buxom blonde (Scarlett Johansson) with allures he cannot resist. Throwing caution to the wind, they begin a secret passionate affair that eventually gets way out of hand, forcing Rhys Meyers to contemplate the unthinkable or say goodbye to his new, comfortable lifestyle. 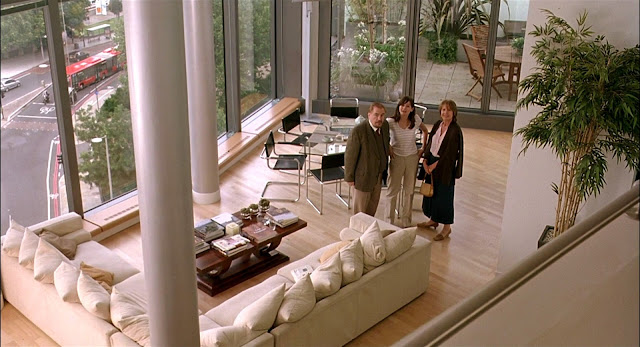 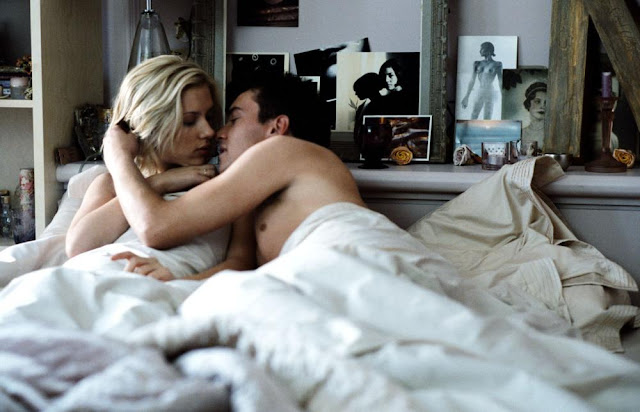 Allen has always had a knack for casting actors who would soon become household names, and Match Point is replete with such talents. Along with Rhys Meyers, Mortimer and Johansson, the film also features Matthew Goode, Brian Cox, Penelope Wilton and Game of Thrones’ Paul Kaye in supporting roles. Woody has also been known to pay homage to his favorite directors but here he seems to be celebrating an entire genre. Poor boy marries boss’s daughter - and promptly screws up his life - is an idea that’s been around as long as cinema, with von Sternberg’s An American Tragedy (1931) and Jack Clayton’s Room at the Top (1959) just two of countless examples. Match Point is an excellent addition to the canon; its clever script, perfect pacing and superb performances striking a winning volley with critics and audiences alike. Match Point was the first Woody Allen film to make a profit in the United States since Hannah and Her Sisters (1986), and it put the fading career of a filmmaking legend back on track.