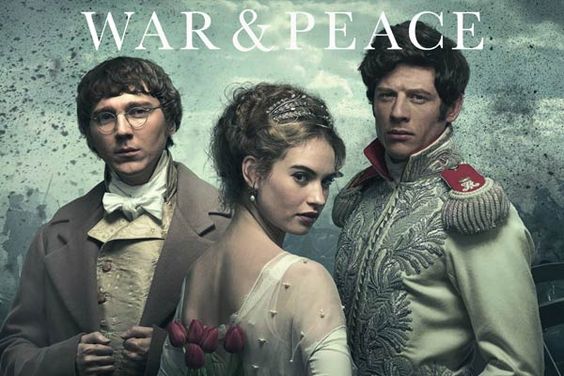 Produced-to-the-nines adaptation of Tolstoy's unwieldy classic, complete with a sprawling cast searching for happiness while keeping one step ahead of Napoleon's massive army. Paul Dano and Lily James ably lead a group of veteran British character actors and somehow relatively unknown director Tom Harper keeps it all clear and coherent. I usually don't pay much attention to costumes, but those Russian Army unis are really sharp. 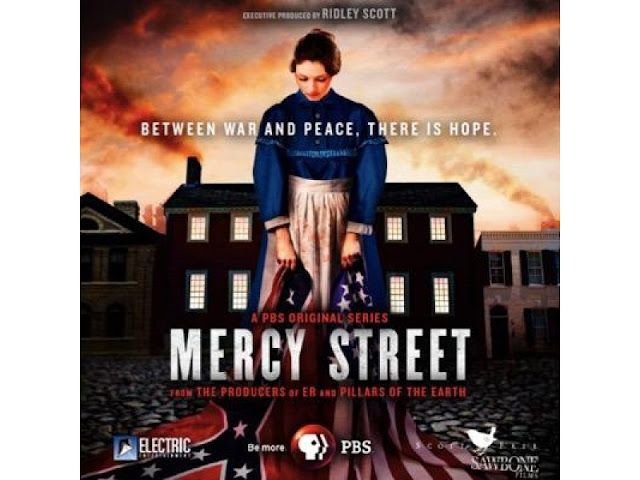 The gripping, at times grisly, story of the inner workings at a makeshift hospital during the early days of the Civil War. Filmed in many of the same locations as Spielberg's Lincoln, Mercy Street has a similar dark, smoky look. Mary Elizabeth Winstead is terrific as a protege of Florence Nightingale charged with keeping the place running smoothly while madness reigns just outside the door. The War Between the States depicted here is not the noble, romantic struggle we were taught in Virginia History class, but a brutal enterprise of unthinkable barbarism and human slaughter. The fact that Americans did this to each other over the issue of slavery is mind boggling. The series is about halfway in so there's still plenty of time to get on board. 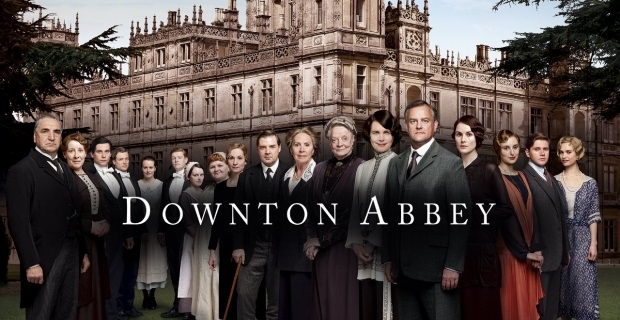 On a much lighter note, Lord Grantham and his snooty clan are back for their final season, and so far it's a doozy. Weddings, explosive illnesses, tearful reunions and budding romances are all on offer, as producer Julian Fellowes labors to tie up loose ends. I'll miss this show when it's over, but fortunately Amazon Prime will have all 6 seasons to revisit and savor.