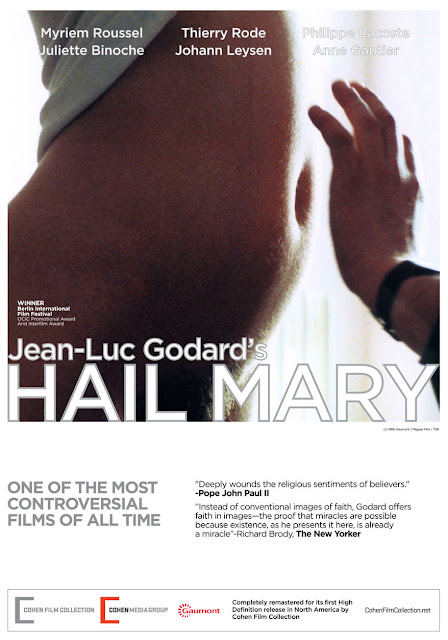 I waited 30 years to see this. What a disappointment. Like most of Godard's films from the 1980s it's dull, long and says nothing. Juliette Binoche is in it all of 5 minutes. 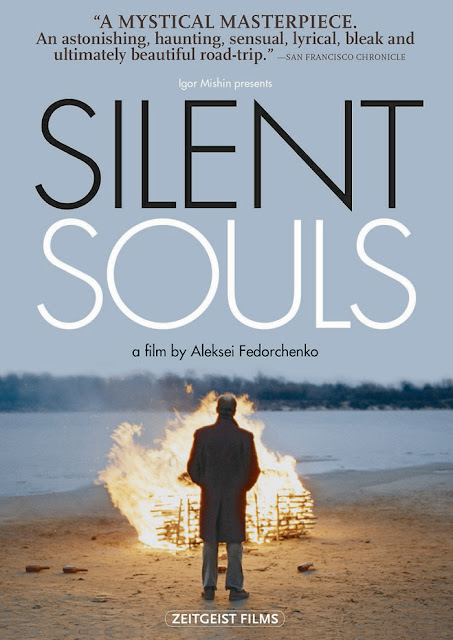 A poetically bleak sojourn in the Russian heart. Beautiful and hypnotic, it's marred by an ending that feels kind of lazy. The director clearly loves him some Tarkovsky. 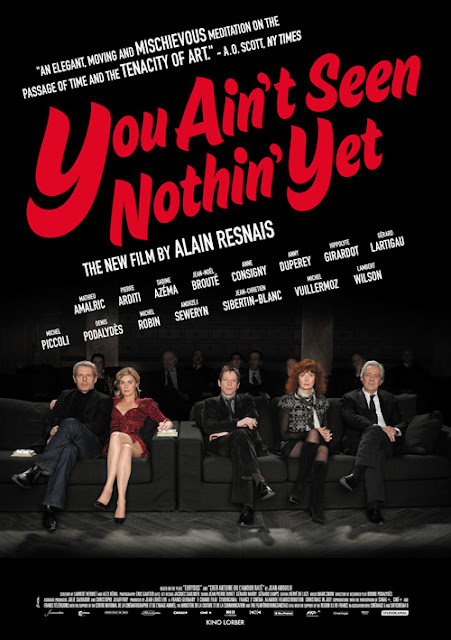 The late Alain Resnais' penultimate film. A group of well known French actors gather to watch a tape of a new production of a play they had all starred in ages ago. Their memories bring the play to life, which Resnais executes in an inventive way. The film has an extra act that really isn't needed and a typically Resnais WTF ending, but it's worth the watch.