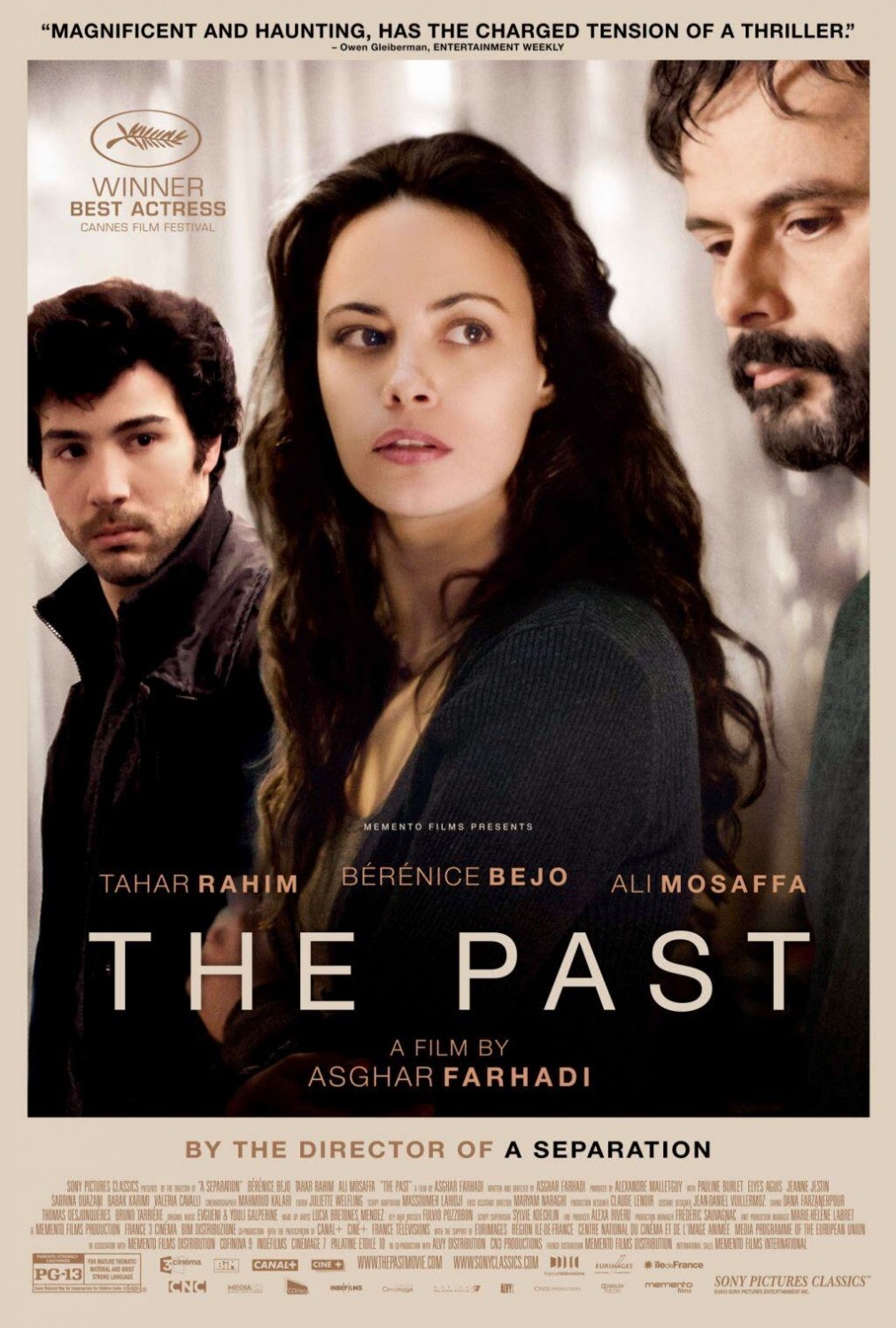 Asghar Farhadi’s follow up to A Separation (2011) is another tale of family strife, this time set in Paris, as Iranian national Ahmad (Ali Mosaffa) returns after a 4 year absence to finalize his divorce proceedings. There, he reunites with his estranged wife Marie-Ann (Bérénice Bejo) and her new boyfriend Samir (Tahar Rahim), who owns a dry-cleaning store. What Ahmad thinks will be a pro-forma legal process becomes much more complicated as he slowly learns the dark secrets of Samir and Marie-Ann’s courtship, and the real reason he’s been summoned to Paris. 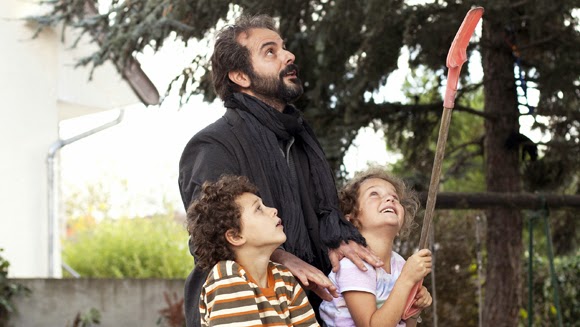 As Ahmad enters the ramshackle house he shared with Marie-Ann all those years ago, Farhadi floods the screen with Ahmad’s bittersweet memories. Yet he accomplishes this not with flashbacks or any other gimmicks, but through mastery of mood and tiny, telling details. The children from Marie-Ann’s first marriage, who Ahmad helped to raise, are still there although young Léa (Jeanne Jestin) barely remembers him. More problematic is teenage Lucie (Pauline Burlet) who mixes the typical rebellion of her age group with a deep and unspoken guilt that’s threatening to destroy her. Farhadi’s script follows a classical blueprint, with a new character or plot turn about every thirty minutes, which eventually embeds complex and heartbreaking angles into what, at first blush, appeared to be a very simple story. 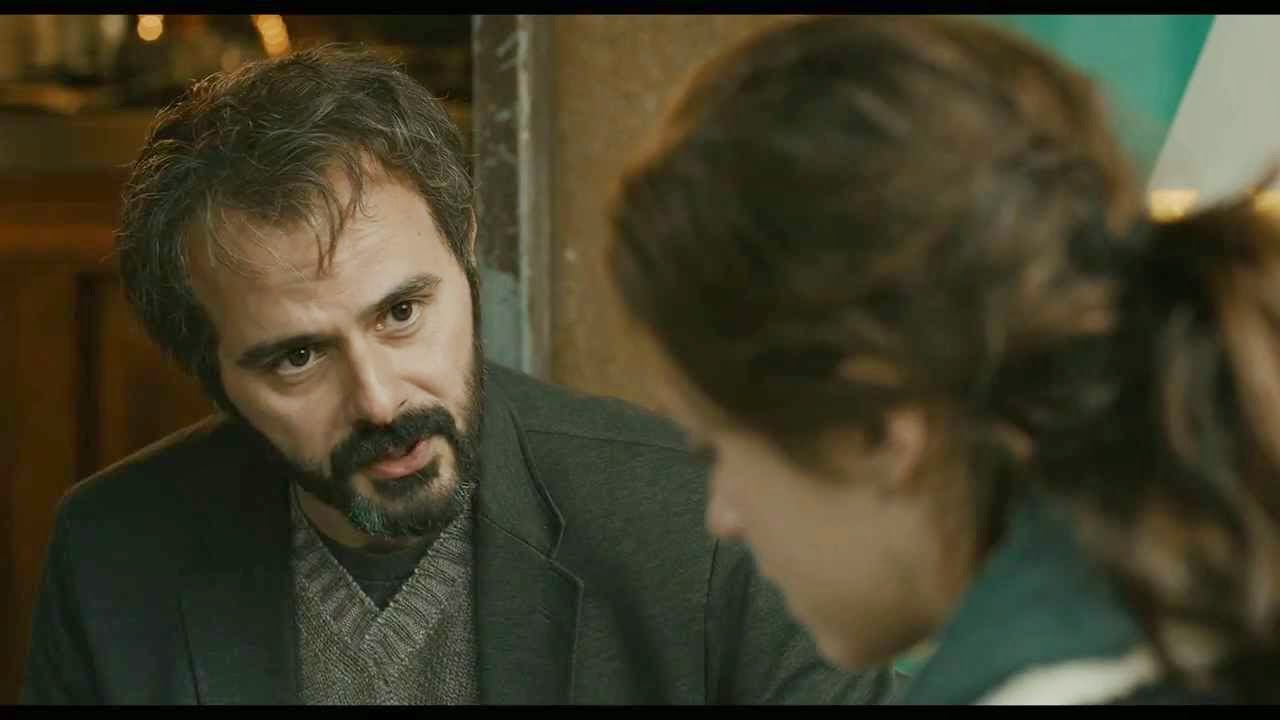 Like A Separation, much of The Past takes place within the humble and cluttered confines of a family’s home and, as they did in A Separation, Farhadi and cinematographer Mahmoud Kalari build excellent visual interest and depth in very small spaces. The blu-ray looks nothing short of marvelous, giving viewers a primer on Fahdi’s technique of contrasting surfaces. His characters’ thick, nubby sweaters seem to sparkle with texture, while the Paris exteriors capture the brisk energy of the city’s wet, chilly streets. These visual details are not merely ornamental for, like Farhadi’s direction of actors, the smallest elements interlace and expand until both his characters and his viewers are trapped in a spinning maze of moral dilemmas. Eventually, we realize the overburdened Marie-Ann has selfishly created a mess she can’t clean up, and Ahmad’s slow fuse reaches the flash point. 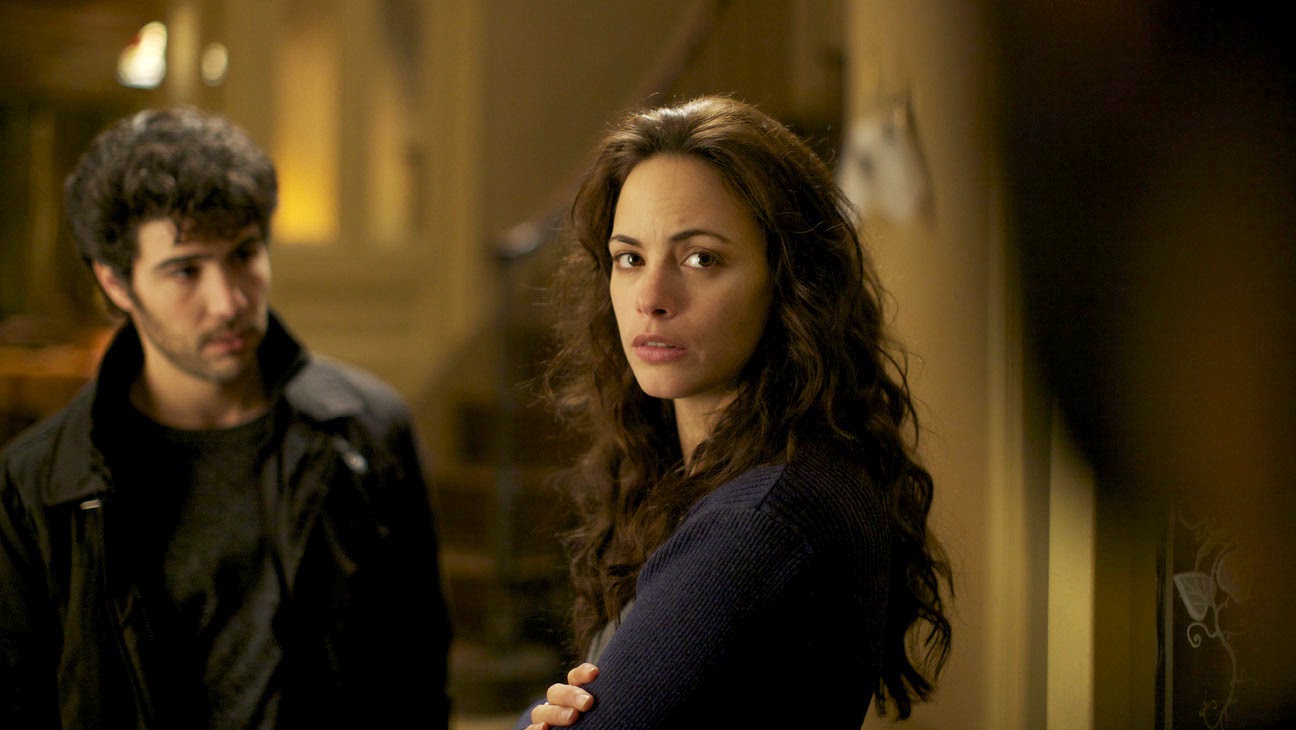 Farhadi is becoming something of an Ozu for this rough and tumble new millennium, with sharply observed, understated dramas of families attempting to cope with the pressures and emotional wounds, often self-inflicted, of modern life. Part soap-opera, part detective story, The Past carefully constructs an enticing web of seemingly ordinary lives fraught with misunderstandings, deceits and deceptions. Is it as great as A Separation? Not quite, but The Past offers its own beguiling moments of insight and discovery as we watch hard working, well-meaning people make a complete hash of their lives.
at April 03, 2014