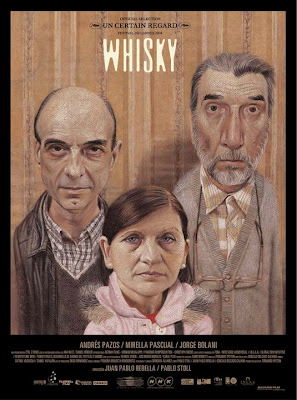 The next time you get one of those irresistible cravings for an oddball comedy from Uruguay, this esoteric adventure will nicely fill the bill. “Whiskey” is about the life of a middle-aged owner of a dingy textiles factory (Andres Pazos) whose clunky, sputtering knitting machines are devoted entirely to the production of rather odd-looking argyle socks. 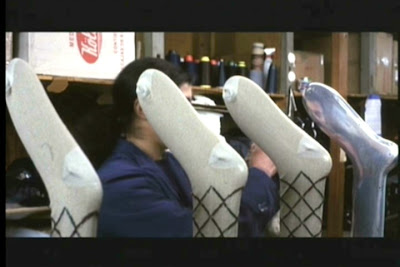 When his sophisticated and more successful Brazilian brother Herman (Jorge Bolani) comes for a visit, confirmed bachelor Pazos orders his frumpy but devoted assistant Marta (Mirella Pascual) to “help out”. In other words, pose as his wife and present a veneer of happiness and normalcy. Marta, who has secretly adored Pazos for years, is pleased to comply, and it’s clear she is willing to carry out this charade to a degree far beyond her boss’s comfort zone. 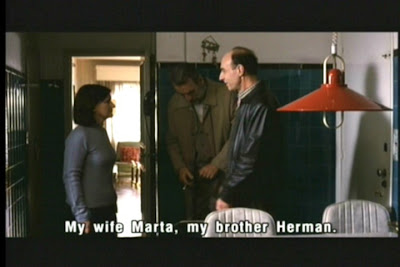 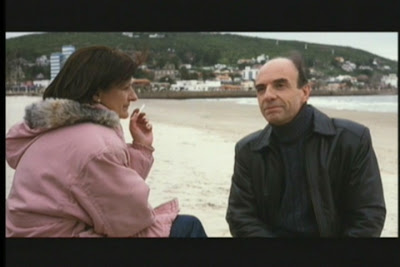 By the way, “whisky” is a smile-producing word, apparently used by Uruguayan photographers instead of “cheese”. And if you’re a fan of unorthodox foreign comedies, I predict this film will have you smiling as well. 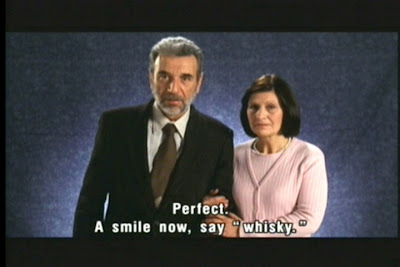