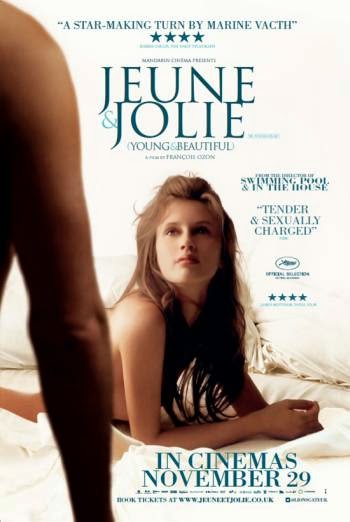 The French - and film festival judges - are fascinated by stories of barely legal girls from affluent families who turn to prostitution for fun and profit. François Ozon’s Young and Beautiful (2013) ✭✭✭ is a recent addition to the genre, serving up the requisite cautionary tale laced with plenty of titillation. This time it’s fresh-faced Marine Vacth as a high school student who manifests her new feelings of rebellion by embracing an old profession. It’s all good, dirty - and profitable - fun for a while, but as Vacth’s client list grows, so do the risks, and eventually it all goes terribly wrong. Young and Beautiful is well made, with good performances and pacing, but it’s all a bit pro-forma and expected. The film was nominated for the Palme d’Or and Marine Vacth earned a Cesar nod. It’s worth the watch, but I hoped for more from Ozon, who seems to be phoning it in these days. 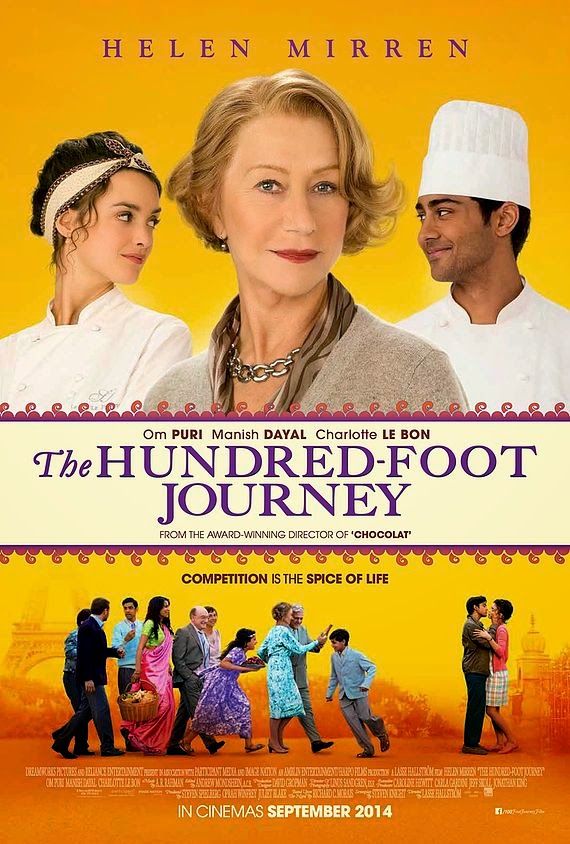 The Hundred-Foot Journey (2014) ✭✭✭ is a fair to middlin’ entertainment for older folks that’s a little too Disney-fied for its own good. Nominally set in the south of France, although much of it was filmed in NY state, the film is all about a family of restaurateurs from India who decide to open a loud and festive curry palace across the street from a chic, Michelin-starred bistro run by the snooty Madame Mallory (Helen Mirren). At first Mirren and her new neighbors engage in a bitter rivalry, but when Indian cook Hassan (Manish Dayal) displays a talent for French cuisine, she decides to enter him in a competition that can earn her a second Michelin star. From there The Hundred-Foot Journey becomes another Rocky in the Kitchen movie, with spiffy montages of vegetable chopping and steaming water being poured into colanders. From there, virtually nothing unexpected happens, and most of the principles find a bit of romance along the way. Certainly no reason to rush out to the theater for this one, but a perfectly good candidate for your favorite streaming platform. 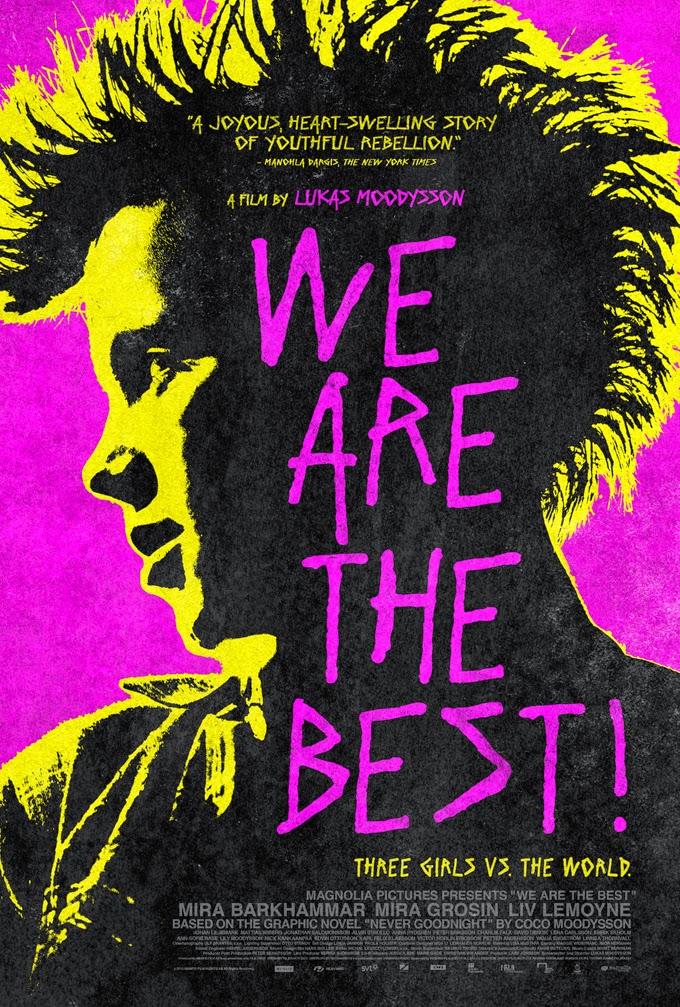 We are the Best! (2013) ✭✭✭½ is not a great movie movie by any means, yet it emits a charming vibe that will keep viewers entranced for the duration. Set in the 1980s, the film is all about two geeky 13 year old girls from Stockholm (Mira Barkhammar, Mira Grosin) who decide to form a punk band  despite not having the slightest modicum of musical talent. Directed by Lukas Moodysson (Together, Lilya 4-Ever), the film manages to build off-beat, hilarious scenarios in the most unexpected of places, and you’ll find yourself laughing out loud at the film’s delicate eccentricities. This is a tale of slow-motion teen age rebellion, told in an uplifting and enjoyable manner. And you may even recognize your own young, innocent self among the wacky, self-inflicted turmoil.
at October 03, 2014

Hi Bunchie, your brief review about We are the Best made me smile. This film, I am gonna suggest to my sister, she's an old punk (now she's a librarian (!)) and we both love Lukas Moodysson first three films. I lost trail of him, but your review made me curious again.

Ha, my sister had already found the film.