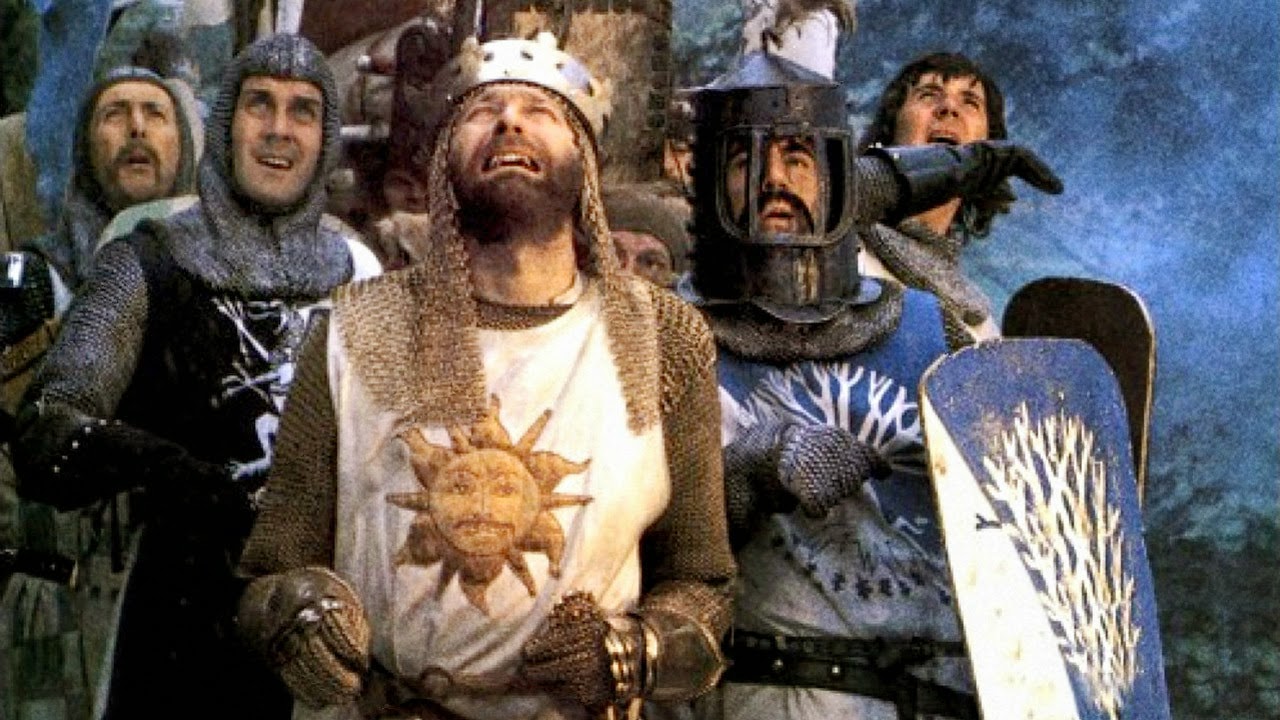 When I first saw Monty Python and the Holy Grail in the theater, I wasn’t quite sure what to expect; perhaps a large wooden badger? As I sat in the dark and contemplated the airspeed of an unladen swallow - African or European - some French people with outrageous accents catapulted a giant cow into the air while a nearby patron launched a fart in my general direction that smelled of elderberries. I then drifted into thoughts of peril - being a young man I often thought of peril - and realized I hadn’t had any peril in quite some time. 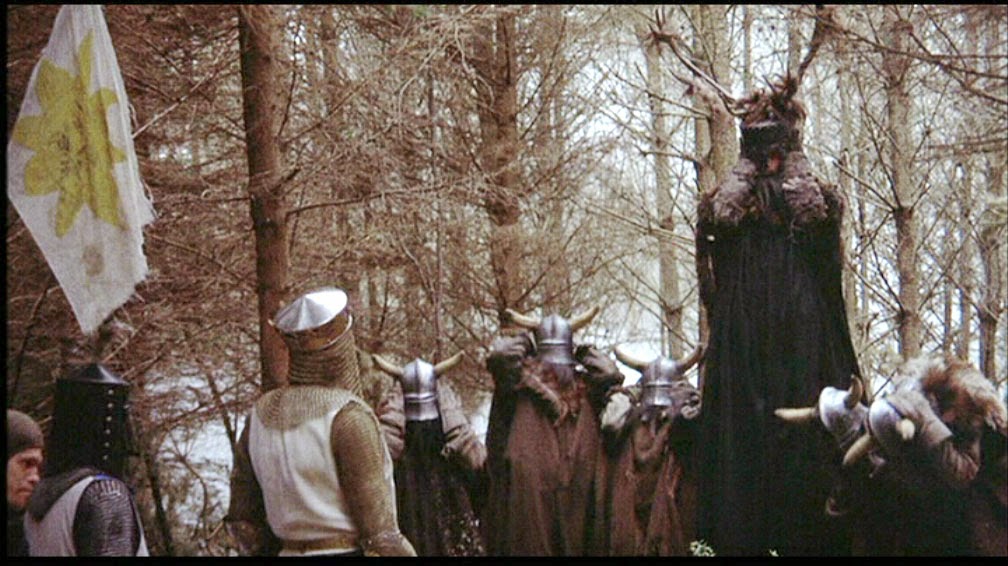 But there was some lovely filth down here Dennis, and Graham Chapman was hilarious as King Arthur, and we recognized him because he didn’t have shit all over him. He and his knights trotted all over medieval England, accompanied by the sound of coconuts as was their particular...um...um...idiom? IDIOM! Eventually the holy hand grenade was dispatched, for that rabbit’s dynamite, while an Enchanter named Tim destroyed mountain tops with a mere wave of his hand. The search for a shrubbery - something nice and not too expensive - was interrupted by a sexually ambiguous lad in a tower and we had to wait and make sure he didn’t leave as Sir Not-Appearing -in-this-Film surveyed the carnage and huge tracts of land. Eventually one thing became clear, The Knights Who Say “Ni” now say..."Ekki-ekki-ekki-ekki-PTANG. Zoom-Boing, z'nourrwringmm.". 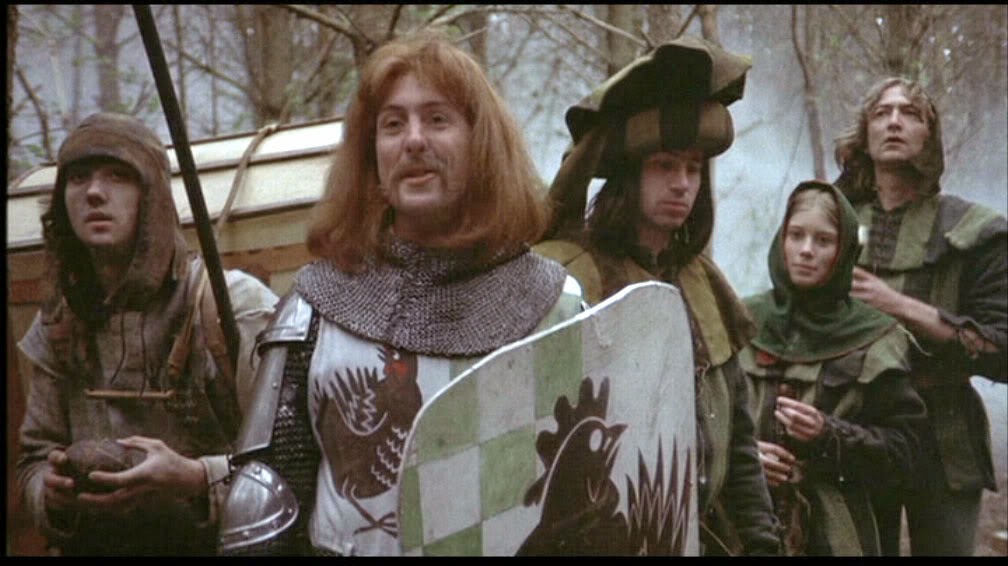 I knew the Pythons were funny, but not THIS bloody funny! I laughed so hard I thought I would die...

So deliciously funny, the film and your review too.